The Cleveland Guardians name change and the controversial celebration of Columbus Day have both made headlines this year. 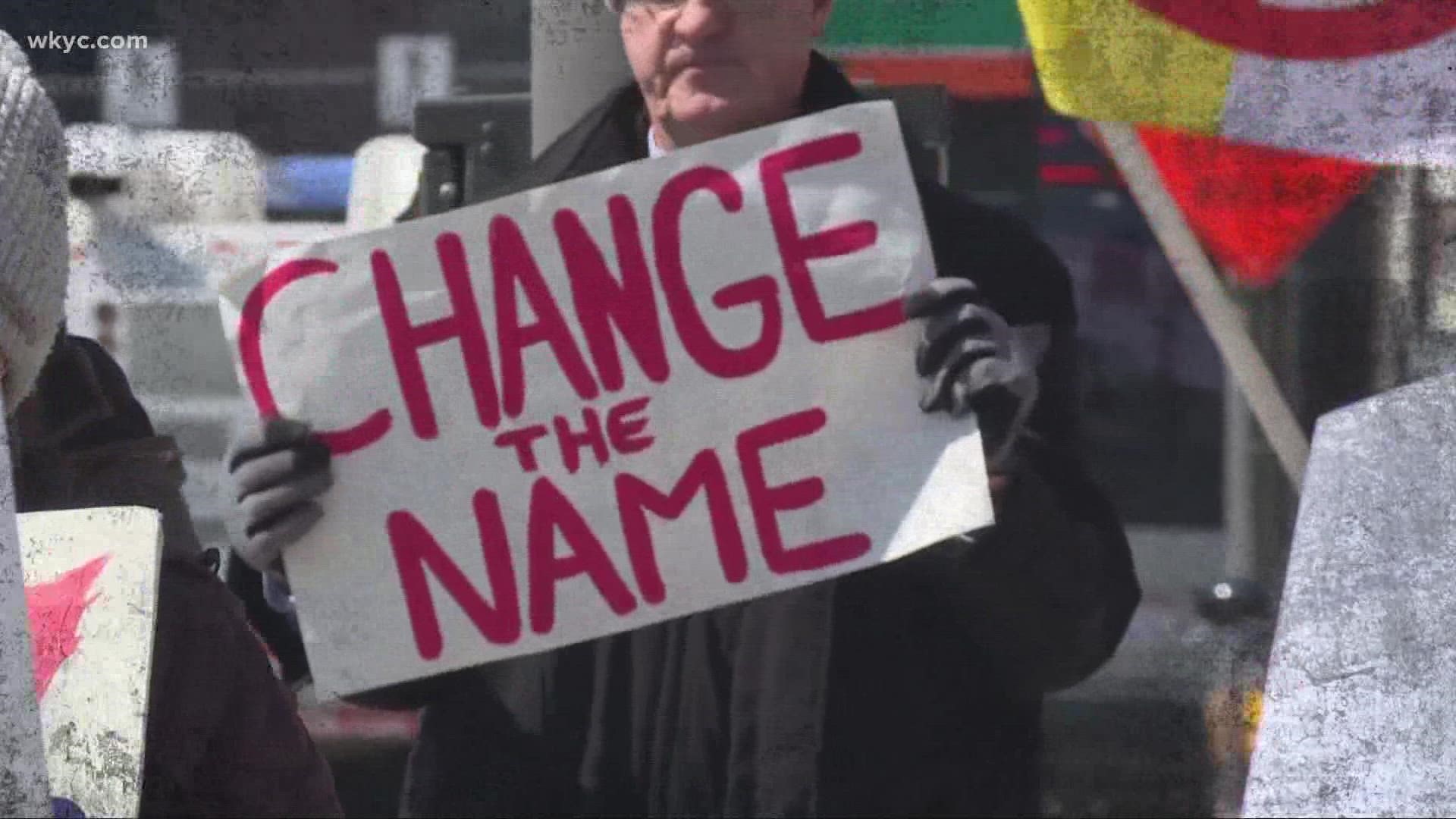 CLEVELAND — It's a change that's been more than six decades in the making. Tonight, we are preparing to witness a season of change.

It's the changing of the guard at Progressive Field. Our baseball franchise officially becomes the Cleveland Guardians on Friday.

For Native groups like the Lake Erie Native American Council and Committee of 500 Years, it's been a long time coming.

Now, the focus of change will shift to the name and celebration of a national holiday.

Josh Hunt with the Committee of 500 Years wants Columbus Day celebrations to end.

"It's a reminder of that painful, painful genocidal history," said Hunt "And it's a reminder that many people including young people are taught a lie about the history of this country as well as it's indigenous peoples."

He, and others, would rather see Indigenous People's Day celebrations take hold instead, celebrating Native Americans who lived here before Columbus arrived.