How we look upon the past will impact how we move into the future. 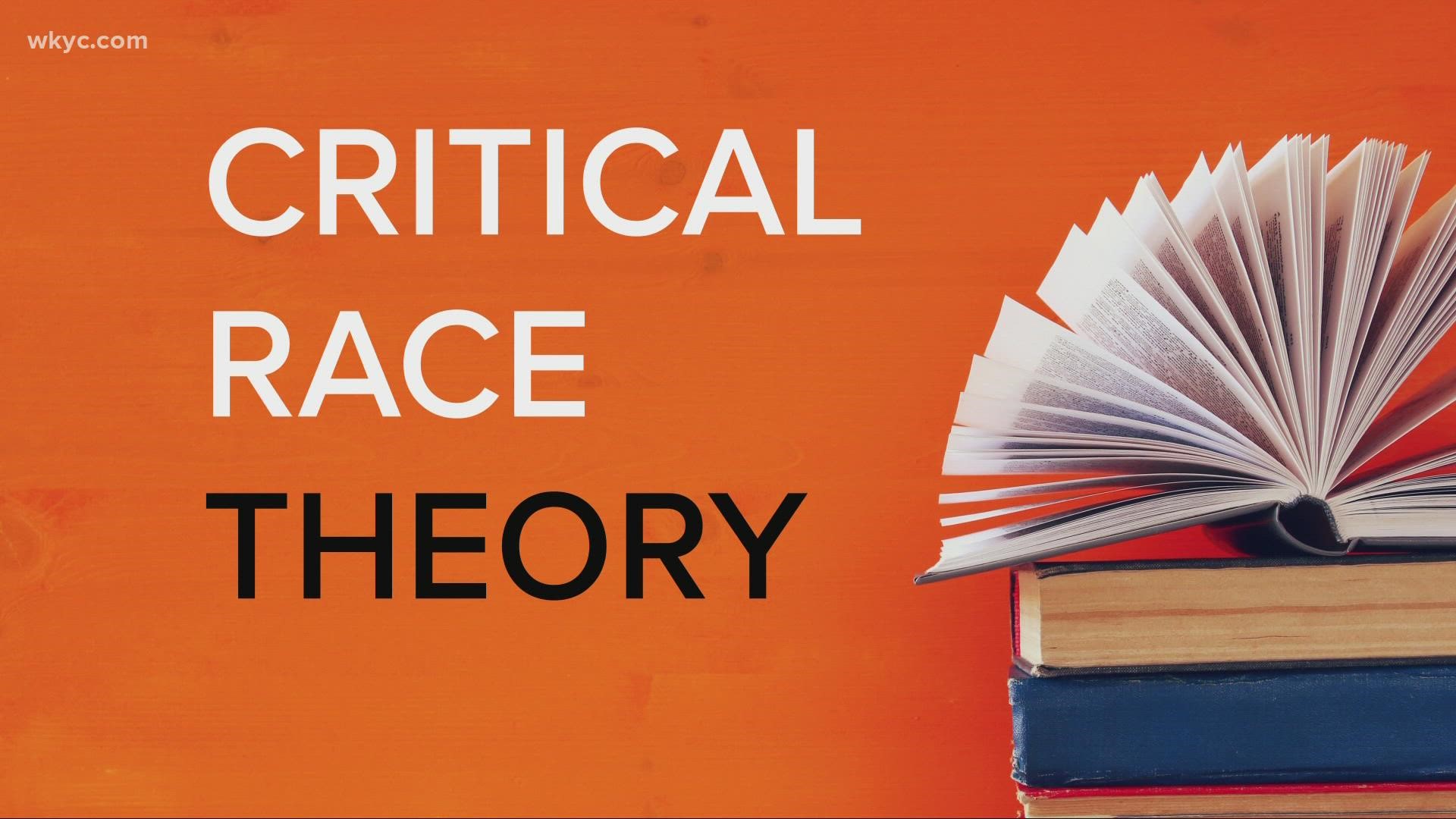 CLEVELAND — Maybe you have participated in a friendly game of tug of war-- one where you and others tugging one end of a rope are against another group pulling in the opposite direction. Well, there is a real tug of war underway in this country, but it is no game. In the middle of the competition is history and how it needs to be told and taught.

At the center point is race – the subject with which our country has grappled since colonial times, even before there was a United States. Now comes another flashpoint in race, generating an uncomfortable conversation because of misunderstandings and fear.

An old concept called Critical race theory (CRT) has been renewed in America’s vocabulary; CRT deals with the question of addressing inequalities and racism in the United States. Specifically, on the table is American history with the question of how much of the horrible and painful parts should be told.

Those in favor of critical race theory view the nation’s past – even its ugliest parts – as part of the true historical document demanding to be told. CRT supporters believe many systems today are outgrowths slavery, racial separation, and other inhumane treatments forced on non-white people. The opposite side believes what is past is past and that today’s people had nothing to do with yesteryear’s pain.  But CRT supporters argue that in order to fix today’s unequal systems which have grown from the darkness of the past, there must be a full recognition of how we got here.

Case in point -- the 1921 destruction of Greenwood – the Black residential and highly successful business area in Tulsa, Oklahoma, destroyed by armed whites who hated the thriving community referred to by blacks as “Black Wall Street.” Armed whites burned the 35 square blocks to the ground.

The white rioters destroyed businesses and 1,200 homes as they murdered 300 people, secretly burying their bodies in unmarked graves, most of which have not yet been found. Then the story itself was killed as the rioters tried to erase the crime from history, even forcing the fearful black survivors to remain silent.

For almost a century, the story was buried until pieces of it began to surface. Greenwood is the story of a thriving black community that was destroyed by criminals who then hid not only their crimes, but erased the successes of the community itself from historical records. Until now.

Acknowledging history causes us to find lessons learned which can provide guideposts for better futures.

Some history is painful. Racial inequalities and racism of the past will stay with us if we do not study those times and learn lessons. Examination of the past, whether painful or good, helps us understand where to go next. But for most of this nation’s history, what was in the mass media omitted black life, giving America a whites-only perspective. Even our schoolbooks.

As a Black student in public school, I learned very little of Black people in this country. Relatively nothing from history, and very little from present-day America – the one in which I lived. I was taught a part of American history but from only one vantage point.

In school, the people described and pictured in my books were always white. I saw no larger references to the America I knew- unless they were magazines directed specifically to black readers-  the general publications in most of Hollywood mass media with news, entertainment, and advertisements were overwhelmingly white.

Television in tens of millions of homes was much the same.

For racial minorities, it was as if we did not exist in the American culture, although we knew we did. A better story now. Still, there is room for improvement.

Each of us views life through our own individual experiences and understandings. Needed are various and diverse viewpoints, giving us all better understandings of what others may feel. We Americans are a diverse people, viewing life from various viewpoints. We all want to be included in the overall picture which has historical chapters – some proud, some painful --  but all part of a nation and American culture.

Critical race theory looks at much. One aspect of CRT demands INCLUSION of all of us in that overall book of history. What is written of us is a guide to a more truthful understanding of what was. And that can provide inspiration to move forward...to what we can be.