A Black, Catholic man went to a predominately white, Mennonite and Amish area to change the region for the better. 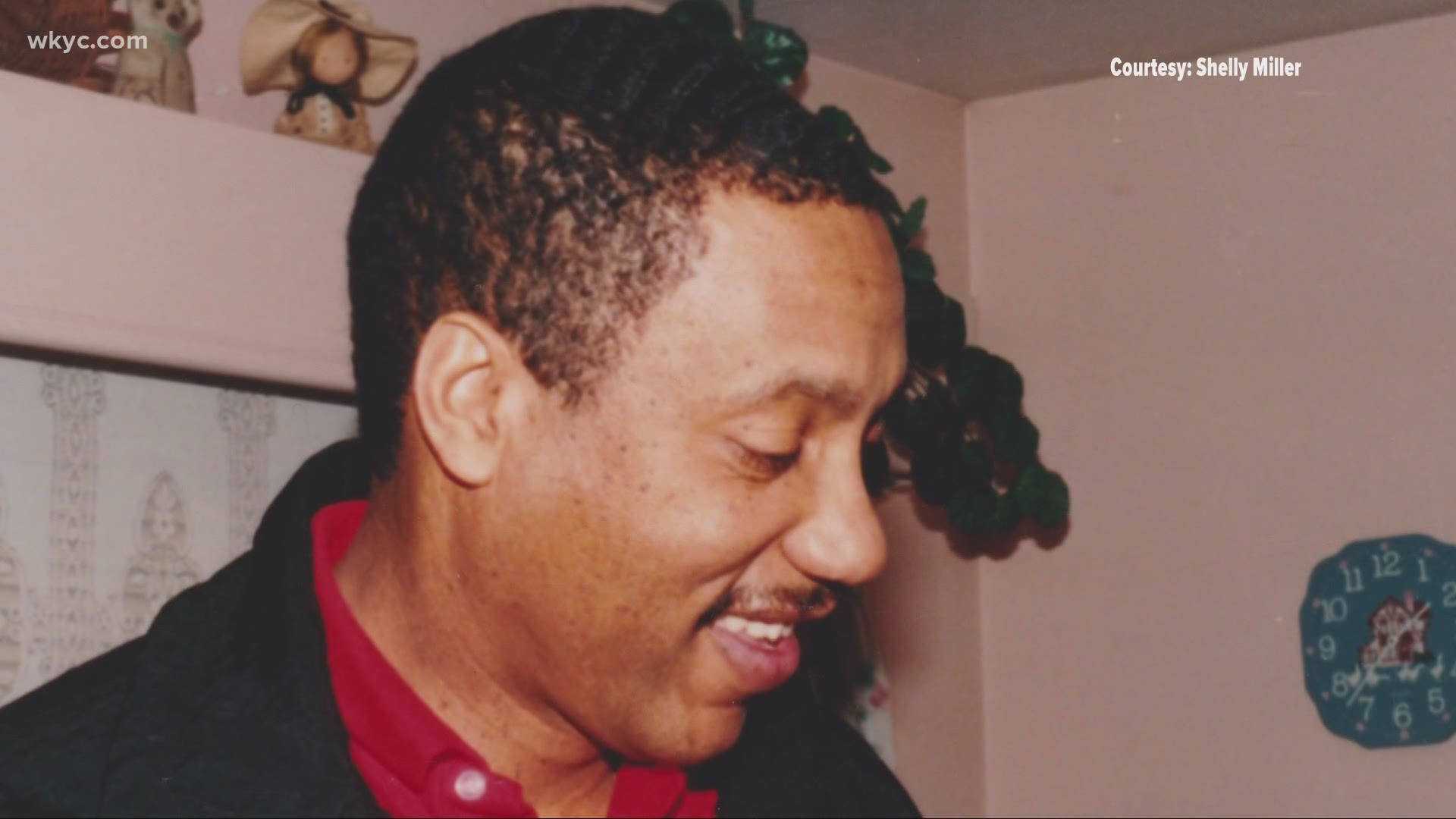 BERLIN, Ohio — It may someday be a Hollywood movie, and a documentary is currently in the works from local filmmaker Zosimo Maximo. It's the story about a legend of a man and the legacy he’s left behind in a rural Ohio area.

"He brought some new things to a community that maybe they hadn’t seen before," David Schlabach, the girls basketball coach at Hiland High School for 30 years, said

In Holmes County, all you have to do is say the name Perry Reese Jr., and nearly everyone has something to say.

"He could make you feel like the most important person in the world," Shelly Miller, local shop worker and friend of Reese, explained.

"I wanted to be a teacher and coach because of him," former player under Reese and current boys basketball coach Mark Schabach said. "It's just that simple. I wanted to be like him."

Reese, a Black, Catholic man from Canton, came to the predominately white, Amish and Mennonite area in the early 1980s as an assistant basketball coach. Upon his arrival, the town that was, to say the least, unsure of his presence.

"In these times, people weren't used to different cultures," Reese's younger sister Audrey Hardy explained. "Here's a Black, Catholic with Mennonites, and if you know anything about that, that wasn't going to be good."

"Some of the big boosters were not happy with hiring him," Bob Van Kaenel, Reese’s friend, and the head basketball coach at Dover, remembered.

"When I was a young kid, I knew that there was tension," Mark Schlabach admitted.

"People would drive by his house and yell slurs," Miller said.

Reese never gave in, and fought to use compassion to break down the barriers kept up by hate and misunderstanding.

"People weren't kind and this stuff was happening," Brand said, "but he just never dwelled on any of that."

"He said, 'Sometimes you just have to eat the crow,'" Hardy recalled. "'Sometimes the things that are happening to you, you don’t allow it to takeover.'"

"It was almost like he was showing us that they don’t know better," Miller said. "'Let me teach you by my actions.'"

"As they continued to win and win, that changes people's thought process right away," Von Kaenel said

"It was sellout crowds only, people sneaking in the back door and waiting in line just to get a ticket," David Schlabach recalled.

Coach Reese and the Hiland boys basketball team won 49 of their first 53 games, including a trip to the state semifinals. In his 16 years at the school, the Hawks made five trips to the final four and won the Division IV state championship in 1992. However, regardless of all the accolades and everything accomplished on the court, it was Reese's impact outside the gym that is still being felt in Holmes County.

"Perry made it so much easier for us opening up our community's vision to 'It's about people,'" Miller said. "It’s not about your skin color."

He was a coach to the lucky few, a history teacher to more, a father figure to many and friend to everyone he met. Perry Reese changed the school and town so much that now, even 20 years after a brain tumor stole him away, the larger-than-life man has left a folklore-like legend in the area.

"One of his players has his tattoo on his arm," Hardy said.

"There’s been a lot of families that have adopted African American children in our community," Mark Schlabach added.

All of this in the area that was so unsure of his arrival.

"He changed our community for the better," Miller said. "That doesn’t happen but once in a lifetime."

According to Brand and many others, "There will never be another Perry."