"It was only between 15 and 20 seconds but it felt devastating,” said the Pepper Pike Rabbi, as he described the 'zoom bombing' incident. 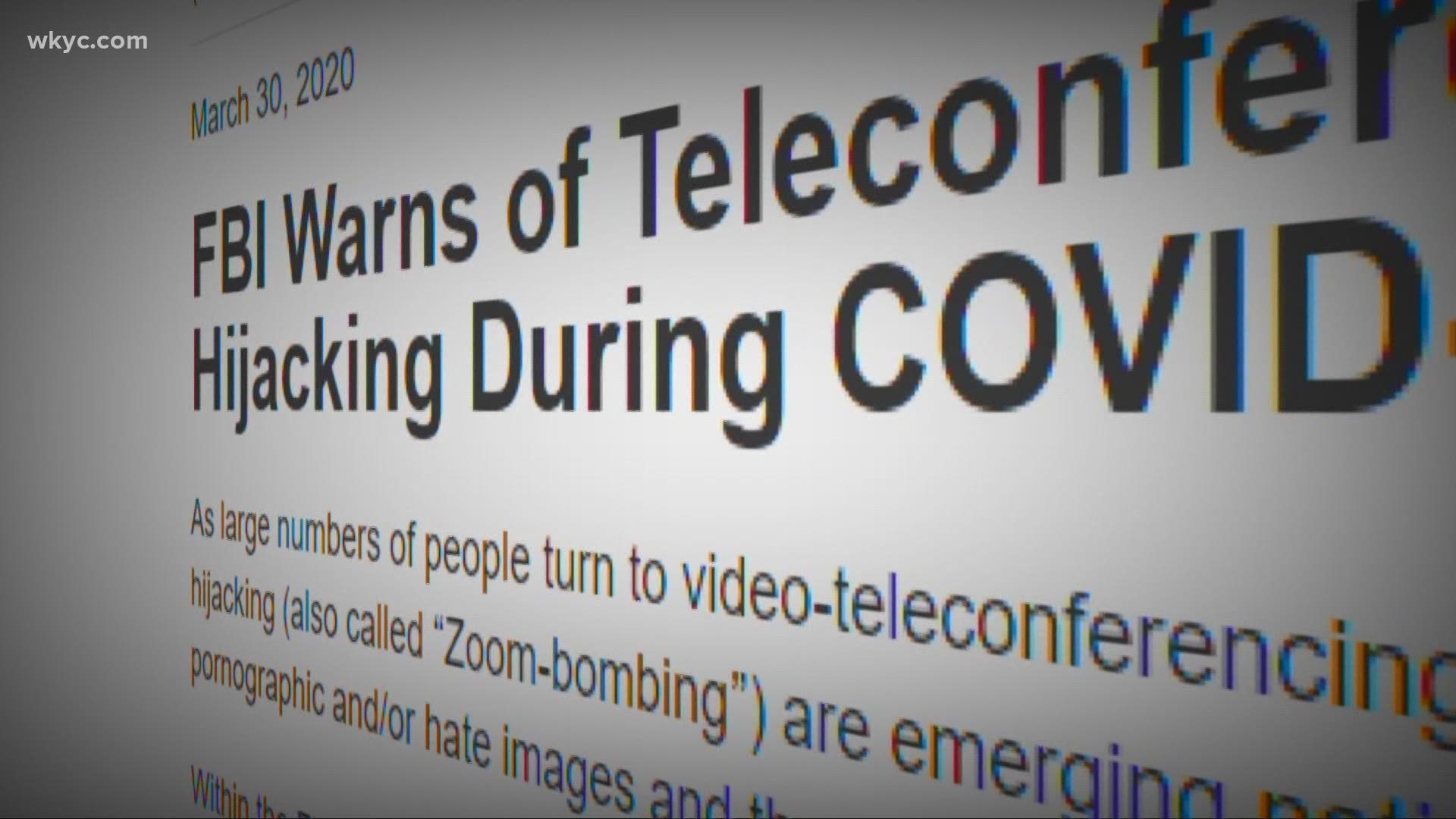 PEPPER PIKE, Ohio — In April 2020 as the country began functioning in a virtual world, Northeast Ohio synagogues were adjusting too.

That meant Rabbi Rudin-Luria was using zoom for all of his services and classes.

And it was going well until two strangers joined one of his classes and took control.

“They started playing what I think was pre-recorded audio, 'Heil Hitler' over and over again, with some dramatic violent noises in the background,” said Rabbi Rudin-Luria. “It felt like it was a half hour attack. It was really only between 15 and 20 seconds but it felt devastating.”

Rabbi Rudin-Luria reported the incident to the police and the FBI. His synagogue also changed their security policies – making all of their online services password protected.

What happened in the Rabbi's class is not unique.

In fact, this type of harassment in which intruders hijack video calls has become so common, it's been coined “Zoom bombing.” And, the Anti-Defamation League (ADL) has tracked 196 ‘zoom bombing’ attacks over the last year.

“Unfortunately, we've seen throughout history, antisemitism can morph and change to fit whatever is happening in society at that time,” said Sara Scheinbach, of the ADL’s Cleveland office.

So, what's responsible for this rise in hate? Scheinbach says there's no one answer.

“We can look at several trends and see a number of factor that contribute. The political climate in this country has gotten a lot more polarized,” said Scheinbach. “Hate groups have become emboldened, and we've also seen a rise of hate online.”

And ‘zoom bombing’ is not all we're seeing. The ADL recorded 43 anti-Semitic incidents in Ohio in 2020, up from 25 the year before.

Incidents are categorized as harassment, vandalism, and assault. Of the total incidents reported in Ohio in 2020:

Below is a small sampling of anti-Semitic incidents in Ohio recorded by ADL in 2020. The full list of incidents can be accessed here.