Re-examining the baby doll study and its impact

A Texas A&M assistant professor conducts a new version of the Clark's baby doll study to see how far America has come. 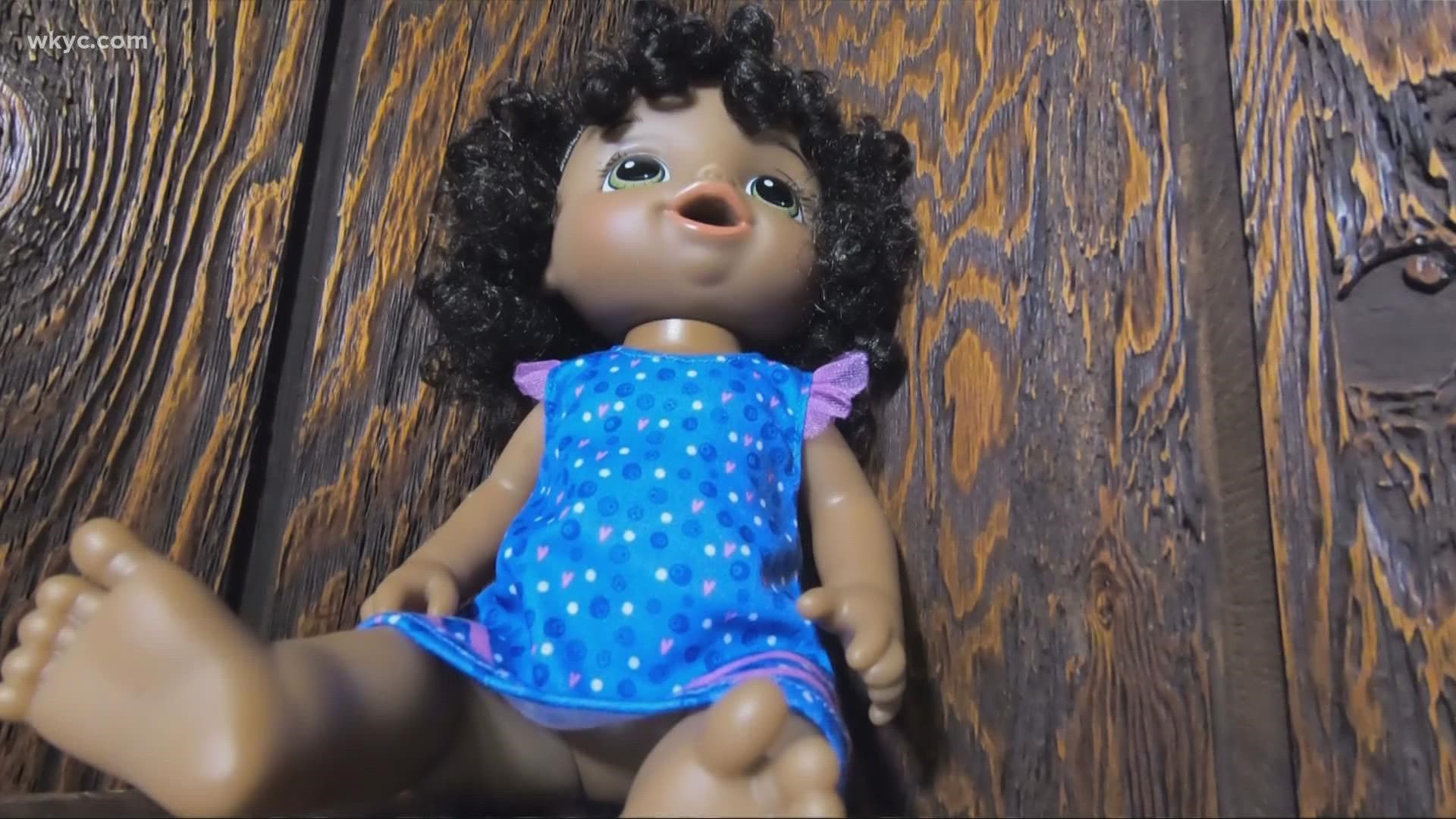 CLEVELAND — It was an experiment that changed the course of U.S. history-- baby dolls helped to desegregate schools and alter the way race in this country is viewed. Now, more than 60 years later, would the results be any different?

“I don’t really know what about it stuck with me, but I remember wondering if things were different, what would happen,” says Dr. Toni Sturdivant, Texas A&M assistant professor.

She first heard about Dr. Kenneth and Mamie Clark’s doll experiments as an undergrad and has been thinking about it ever since. The study questioned over 200 Black children, ages three to seven, about Black and white baby dolls. What they found was startling.

The study showed that children as early as three years old are able to pick up on societal messages. Dr. Kenneth Clark used the research as an expert witness in Brown vs Board of Education, which led to the desegregation of schools. His case study and testimony demonstrated that separate but equal wasn’t really equal when it generates a feeling of inferiority.

Sturdivant says, “Some of the children actually were visibly upset with having to say that the black doll looked like them.”

Now, more than six decades after that experiment, Dr. Sturdivant decided to see if anything had changed. She observed a multiracial Texas school for a semester. Her research included 13 students, four dolls, and salon props.

“I didn’t just include a white and Black doll, I also included a Latina doll,” says Sturdivant. “Instead of asking children which one is the bad doll, I just placed the dolls in their classroom.”

She watched and took notes, following up with clarifying questions. What she found was pretty much the same startling trends the Clarks found all those years ago.

“Black dolls were stepped on. Black dolls were cooked in pots,” Sturdivant says. “The children still had this pro-white biased that the Clarks found in their studies. The Black dolls had afro, curly hair, so they would say, ‘I don’t want to play with that doll because it’s curly.”

Dr. Sturdivant says although school desegregation was a good first step and may have helped, the work is far from done. She says one of the ways to keep moving kids and society forward is as simple and easy as talking.

“It’s okay to talk to your kids about race and for them to feel good about their background,” says Sturdivant. “We do have data to support that adult silence about race fosters feelings of anti-blackness in, not just black children, but all children. Children are always learning, always.”

MORE FROM A TURNING POINT: