According to the American Psychiatric Association, only one in three African Americans who need mental health receives it. 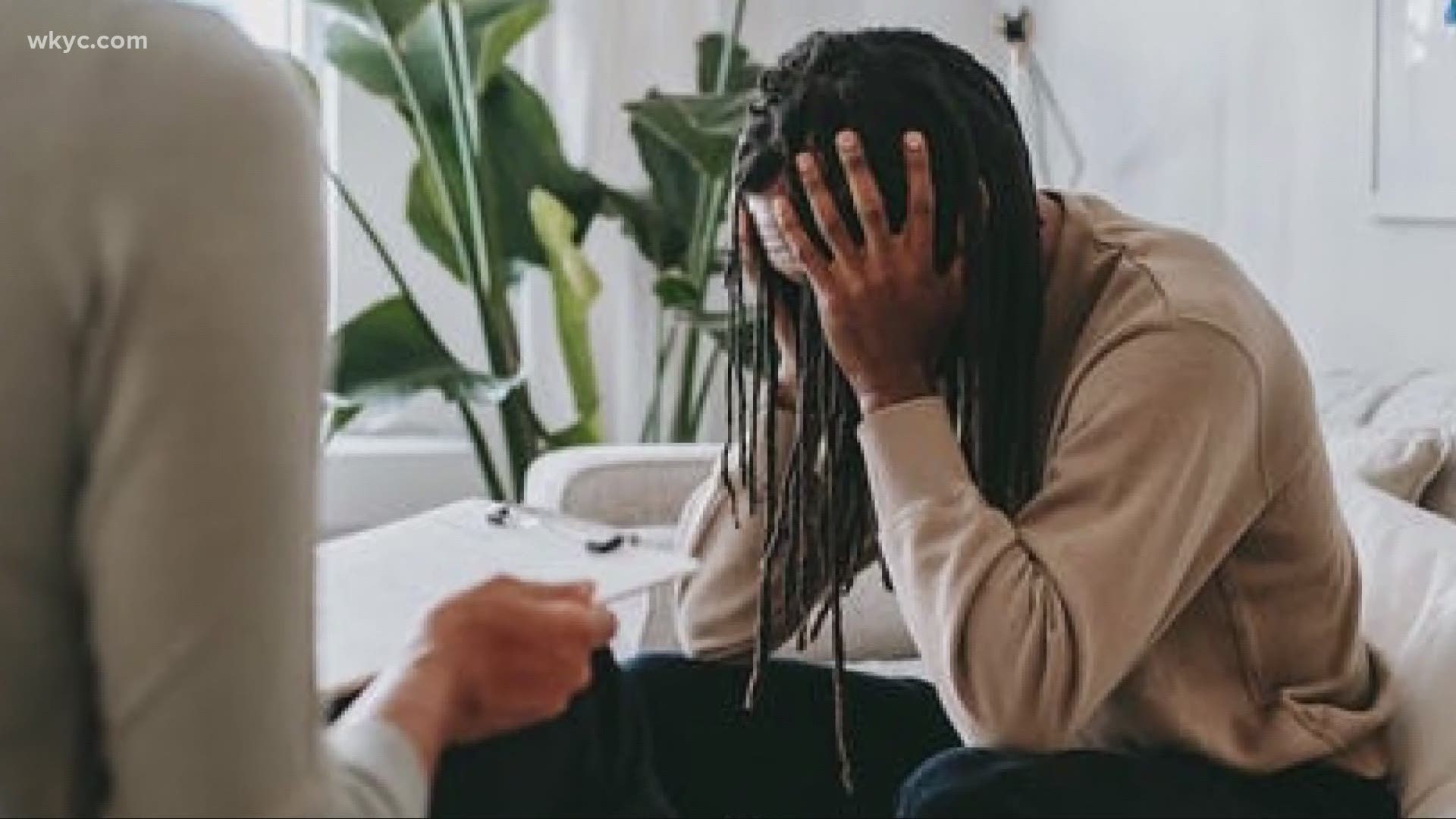 CLEVELAND — Fallout from the pandemic highlighted numerous health issues in desperate need of some serious attention, one being mental health.

Often in communities of color, discussing the issue is considered taboo. Mental health professionals are trying to change that mindset.

"No, we don't air our dirty laundry, we don't talk to outsiders," Cleveland Clinic psychologist Chivonna Childs, Ph.D., said. "We’ll just keep it in the family."

As an African American woman, Childs understands the hesitancy some minorities have toward seeking mental help, but believes it's vitally important to change that mindset.

"Sometimes keeping it in the family is killing the family line, and by that I mean passing on mental health issues from one generation to the next," she said.

According to Mental Health America, 13.4% of Americans identify as Black or African American. Of those, 16% reported having a mental health issue last year. That's more than seven million people.

And while rates of depression among Blacks (24.6%) and Hispanics (19.6%) are lower than whites (34.7%), depression among minorities is likely to be more persistent. When it's a clinical diagnosis, many don't realize it's out of their control.

Another issue is the need for more minority mental health providers, because lack of cultural understanding may contribute to underdiagnosis or misdiagnosis in people from diverse backgrounds. That includes language.

"People will say, 'You know, I've not been depressed, but I've been really sad for the past couple of weeks.' That’s a sign and symptom of depression," Childs explained. "Not eating well, sleeping, oversleeping, sleeping too much, anxiety, being hypervigilant, being startled easily, being worried, having this feeling of doom and gloom sit over you and not know where it’s coming from or why."

Help is available, and needed now more than ever.

"Mental health trauma can be a generational thing, and we have to know where to stop and step in and break that cycle," Childs said. "Part of breaking the cycle is reaching out to a trusted loved one [or] our pastor."

Childs provided a list of African American therapists in the Greater Cleveland area, including herself:

You can listen to her entire below interview on the "Health Yeah! with Monica Robins" podcast: 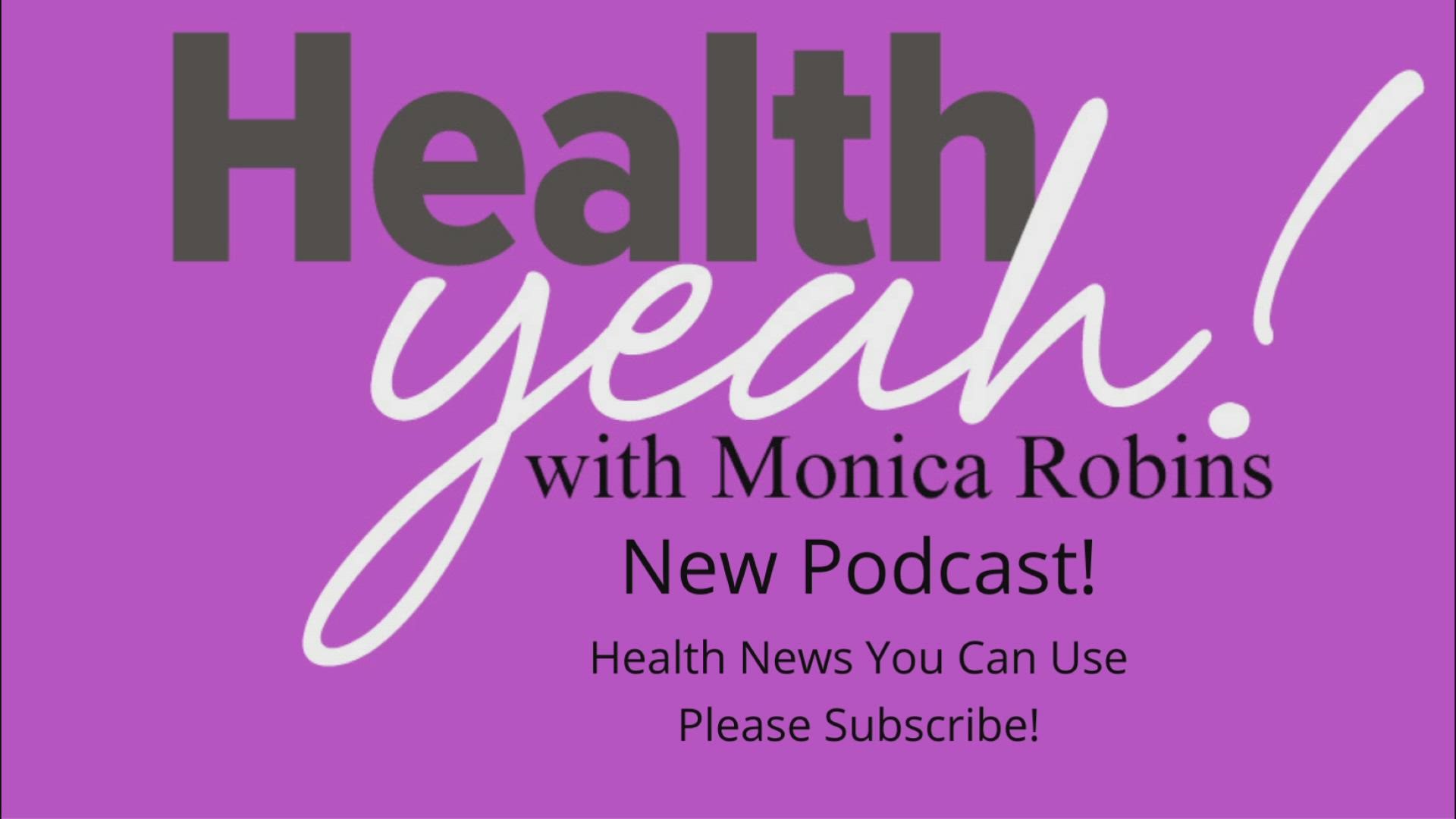 Links to listen to Health Yeah! with Monica Robins: 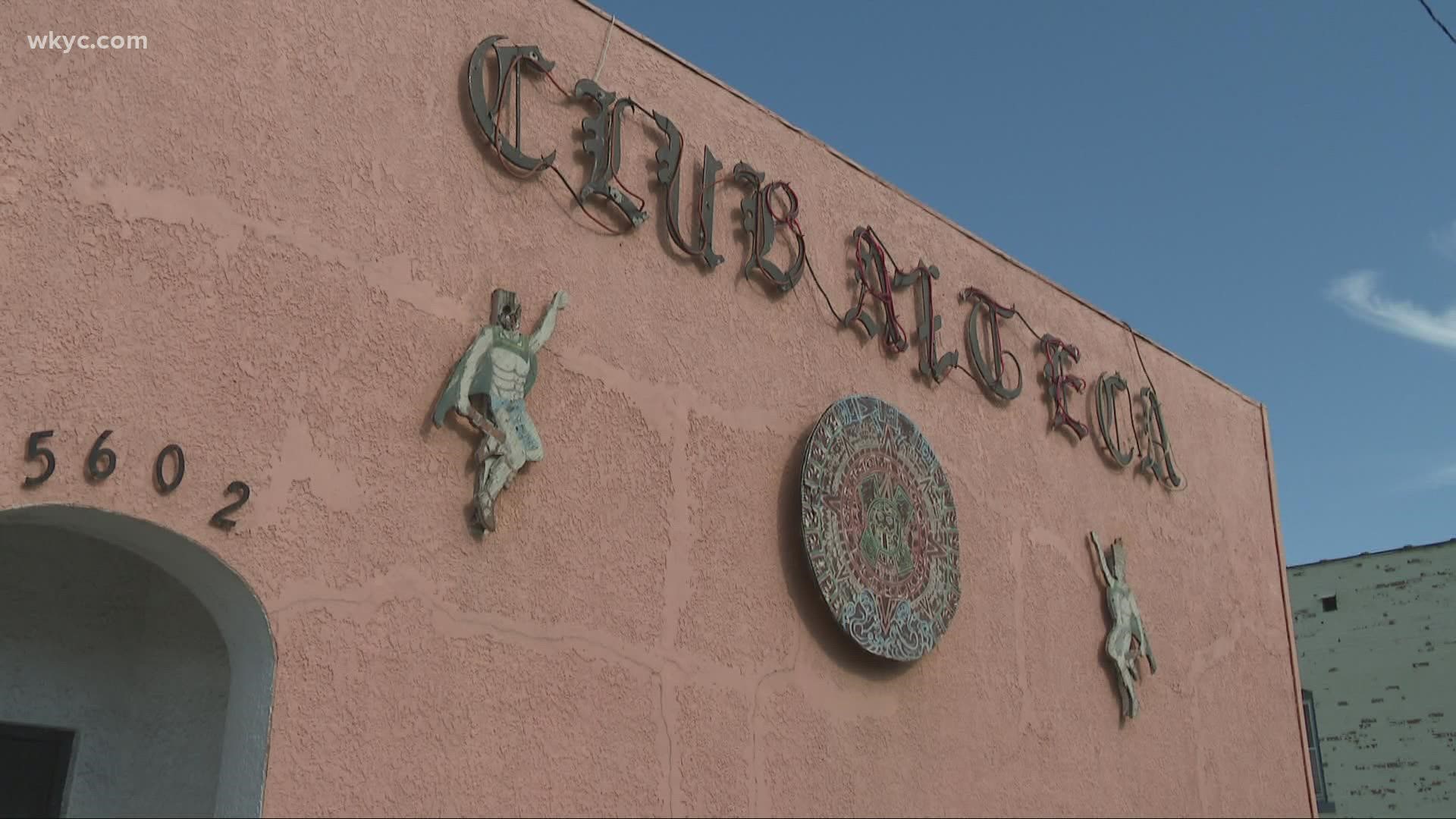