The conversation focuses on critical race theory and its role, if any, in the future of education. 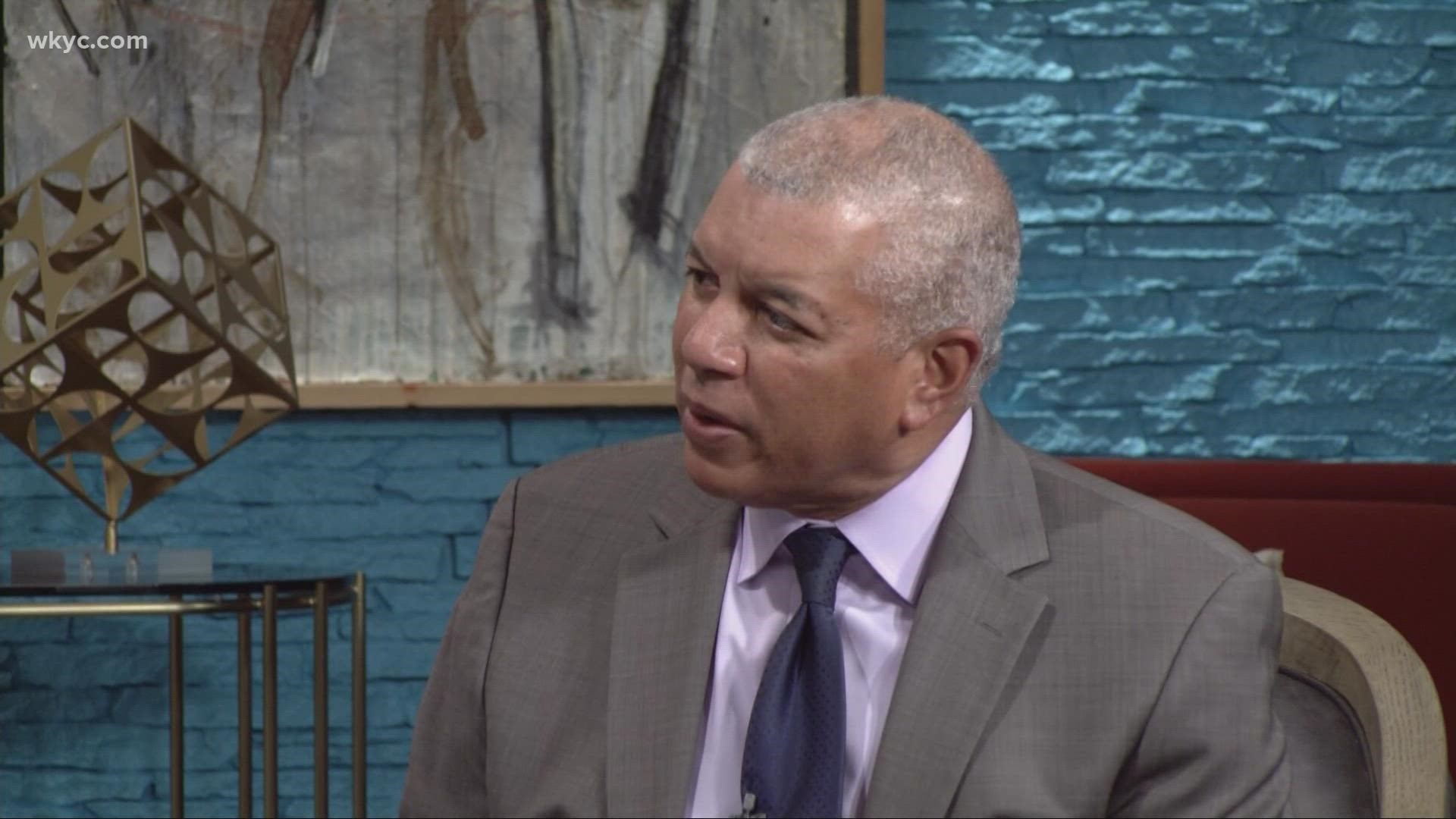 CLEVELAND — The concept known as critical race theory has become a new political lightning rod in America. Several states, including Ohio, have invoked it in legislation restricting how race can be taught in public schools.

But what exactly is it?

On Friday, 3News presented an A Turning Point conversation, moderated by WKYC Anchor and Managing Editor Russ Mitchell. The discussion focused on critical race theory and its role, if any, in the future of education.

Russ was joined by Dr. Hasan Kwame Jeffries, an associate professor of history at The Ohio State University, where he teaches courses on the Civil Rights and Black Power Movement. Also participating in the discussion was John Stover from the Protect Ohio Children Coalition, a grassroots organization dedicated to watching schools and school boards across Ohio.

You can watch their entire discussion in the player below:

The term critical race theory has appeared in statehouses and at political rallies almost from nowhere. Over the past few months, it has morphed from an obscure academic discussion point on the left into a political rallying cry on the right.

Critical race theory is a way of thinking about America’s history through the lens of racism. Scholars developed it during the 1970s and 1980s in response to what they viewed as a lack of racial progress following the civil rights legislation of the 1960s.

It centers on the idea that racism is systemic in the nation's institutions and that they function to maintain the dominance of white people in society.

There is little to no evidence that critical race theory itself is being taught to K-12 public school students, though some ideas central to it, such as lingering consequences of slavery, have been.

So far, 25 states have considered legislation or other steps to limit how race and racism can be taught, according to an analysis from Education Week. Eight states, all Republican-led, have banned or limited the teaching of critical race theory or similar concepts through laws or administrative actions. The bans largely address what can be taught inside the classroom. While bills in some states mention critical race theory by name, others do not.

More coverage of A Turning Point: