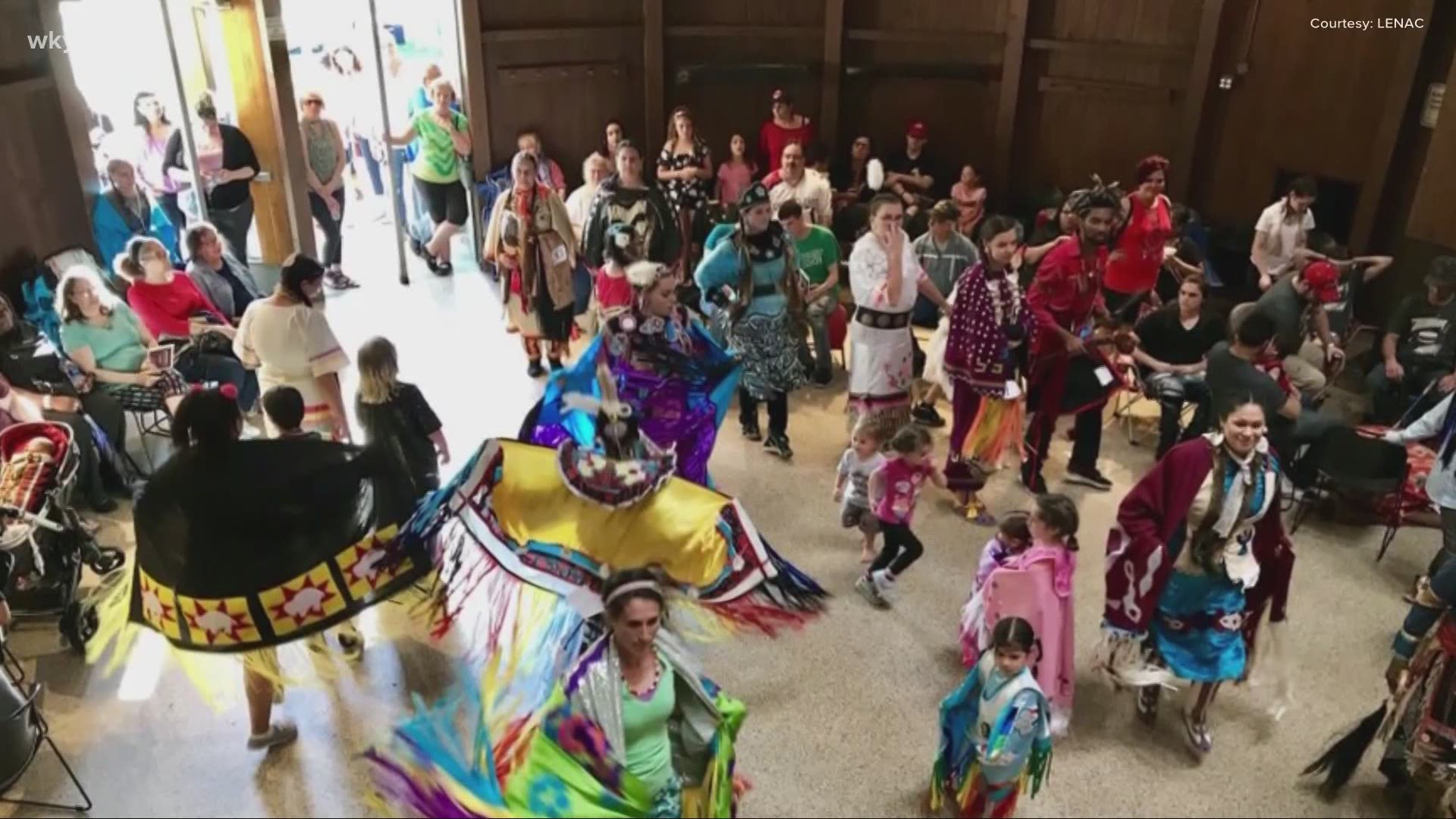 CLEVELAND — As we continue our series of Front Row: A Turning Point, examining whether the concerns raised this past summer about systemic racism are resulting in any structural social changes, 3News hosted a panel discussion focusing on the health of Native Americans on Wednesday night.

Tiffany Tarpley and Dave DeNatale moderated the panel discussion on mental health issues facing Native Americans that was livestreamed on WKYC.com, the WKYC app, and on WKYC’s Facebook page and YouTube channel.

Speaking with Tiffany and Dave were:

The conversation centered around the portrayal of Native Americans in our society, including the recent focus on sports nicknames and mascots. Plus, the impact of how Native American history is being taught in schools.

The discussion is a prelude to November’s Front Row: A Turning Point special, which will focus on racial disparities in health. It airs at 7 p.m. on Thursday, November 19.

You can watch A Turning Point panel on Native American health in the player below: