'Donut dudes' turn love of donuts into donations for VeloSano

Collectively, the dudes have raised nearly $4,000 for the cause benefiting cancer research. 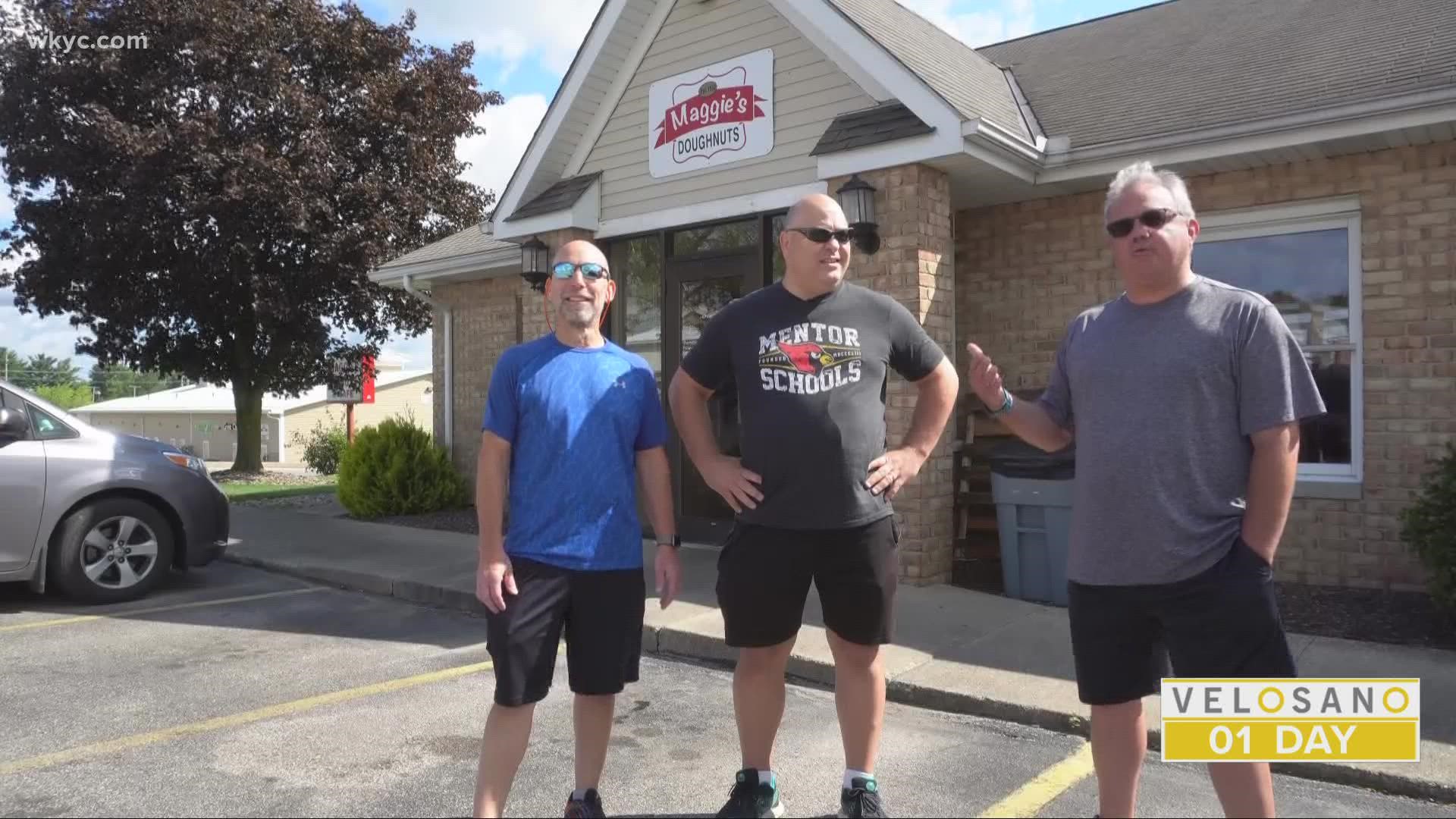 A self given name to a motely crew of old friends dating back over 30 years.

Recently, they have been brought together by bikes, their love for donuts and well, the sheer boredom they were enduring in the heart of the lockdowns.

"It was definitely a pandemic habit," said Couch. "Jay was riding for exercise. I was riding to get out of my house."

So the dudes would meet up a few times a week. They'd hop on their bikes and make the long trek to Maggie's Donuts in Middlefield. An incentive too sweet to pass up.

Maybe they aren't the face of fitness but they have turned their COVID sweet tooth into a force for good.

Since they were already riding so much, they decided to take their talents to VeloSano. Collectively, the dudes have raised nearly $4,000 for the cause benefiting cancer research.

"Everybody has a story," said Couch. "Public battles, private battles but it definitely effects everybody."

Turning a donut run into donations. A good cause these dudes will be gearing up for on Saturday.