Topgolf first announced a Cleveland location back in February 2019. It will be the third to open in Ohio. 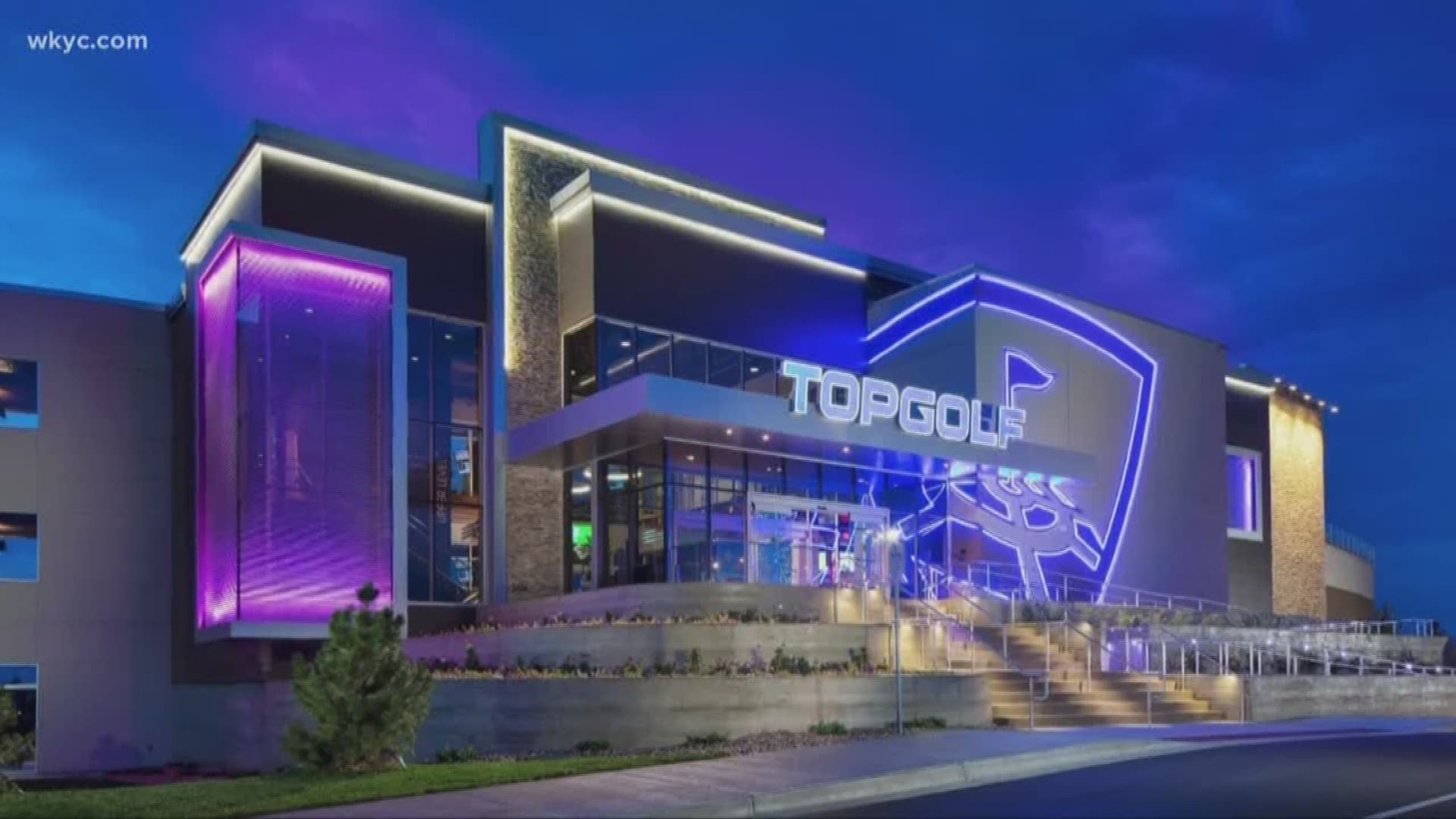 INDEPENDENCE, Ohio — Greater Cleveland’s newest entertainment venue is opening in a little over 4 months, and construction is well underway.

“Topgolf is anticipating a fall opening. They’re looking at the end of September, beginning of October,” said Independence Mayor Anthony Togliatti, who played a role in the project’s success.

Togliatti says the anticipation is also growing adding, “everybody is asking, what it is, when it’s going to be open and there’s just a lot of energy around it.”

Topgolf first announced a Cleveland location back in February 2019, adding to its portfolio of over 40 locations. Cleveland will be the third to open in Ohio, following Cincinnati and Columbus.

The new entertainment hub is expected to bring up to 500 jobs to the city and infuse the local economy with an estimated $264.5 million over a 10-year period. It also means more local income taxes for Independence.

Already, Topgolf is attracting further development in an area that has been dormant for years. The area of land occupies the southeast corner of the intersection of Interstates 480 and 77. Because of that, construction is seen by thousands of highway drivers every day. And that was no mistake.

“Topgolf was interested in the best visibility in the county. And right here at 480 and 77 provides that visibility for them,” said Togliatti.

And he says there are already people interested in nearby properties.

Everyone that works in the Rockside Road corridor, there’s a huge sense of pride that TopGolf is coming to their business district,” he said. “We’ve got some developers that are interested in vacant parcel across the street [from Topgolf] and the vacant parcel [to the west] as well. So it’s going to be really exciting to see the whole area grow.”

To accommodate development, the city is simultaneously constructing a street that connects Rockside Woods Blvd North to Brecksville Rd. That project is expected to wrap up in June.