10 indicted for alleged crimes committed during May 30 Cleveland riots 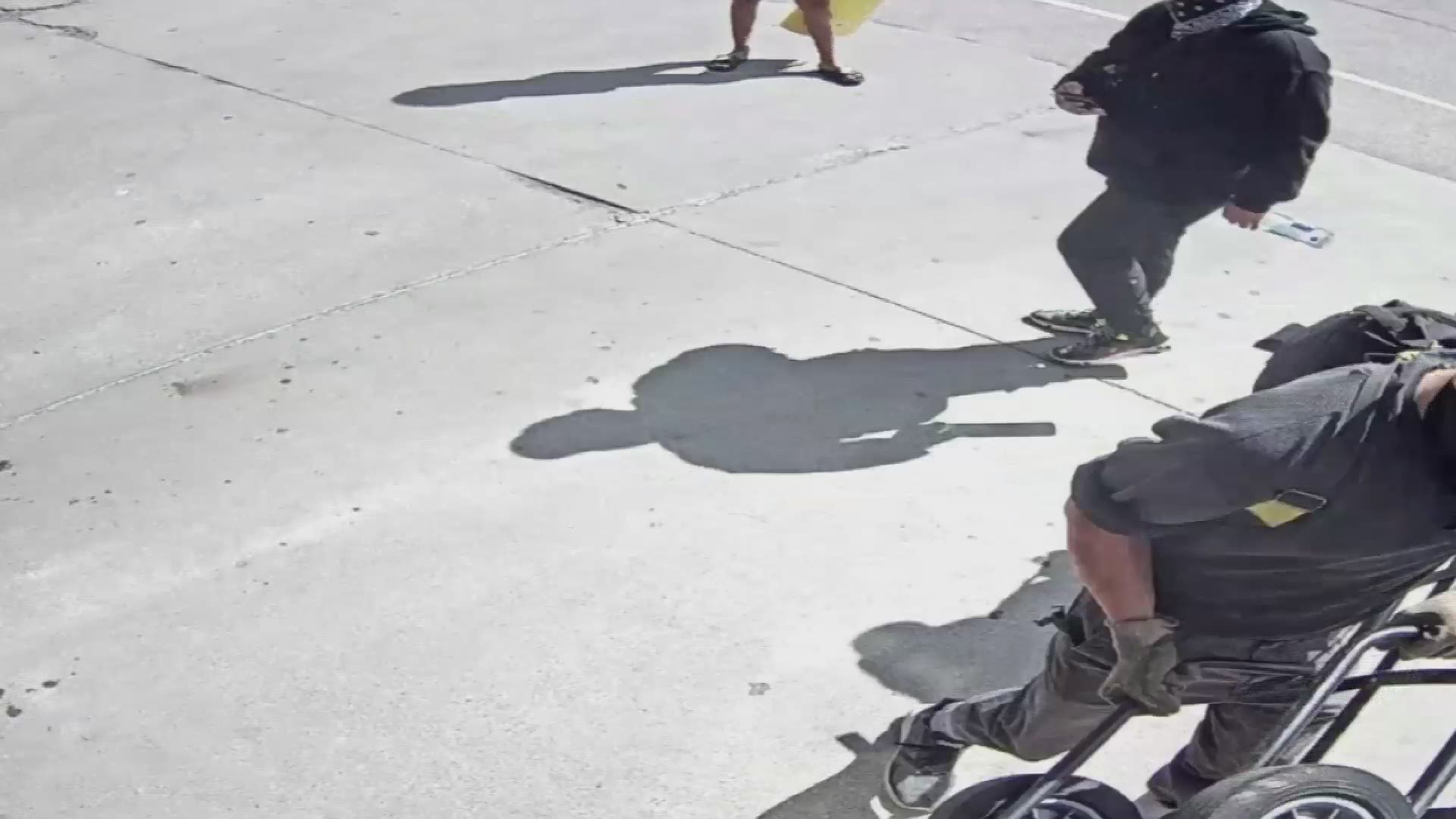 CLEVELAND — A Cuyahoga County grand jury has indicted 10 people for their alleged roles in the downtown Cleveland riots that took place on May 30, Prosecutor Michael C. O'Malley announced Wednesday.

The accused are all between the ages of 18 and 38, with charges mostly involving vandalism, theft, and property damage. The U.S. Department of Justice assisted local officials in the investigations.

"These individuals are just a handful of those who damaged or destroyed public buildings and police vehicles, and looted or destroyed dozens of private businesses. We will hold these individuals accountable as well as any others who are later identified. We are thankful for the dedicated work all of our law enforcement partners put into these cases."

The May 30 event began as a large protest against police brutality following the death of George Floyd in Minnesota, and the vast majority of demonstrators were peaceful early on. However, clashes with law enforcement occurred with a minority of the crowd, and soon multiple cars and buildings were smashed while businesses were ransacked and looted.

The names of those charged are:

"The City of Cleveland continues to recognize individuals’ rights to free speech and assembly and we appreciate that recent demonstrations have remained peaceful. The individuals who participated in the violence and destruction of our city on May 30, 2020 will be held accountable. In addition, we continue to look into matters of police misconduct on that day and have presented some of these investigations to the Cuyahoga County Prosecutor for review. If you have information on criminal activity, please contact law enforcement."