It's been a decade since serial killer Anthony Sowell was discovered on Cleveland's Imperial Avenue. 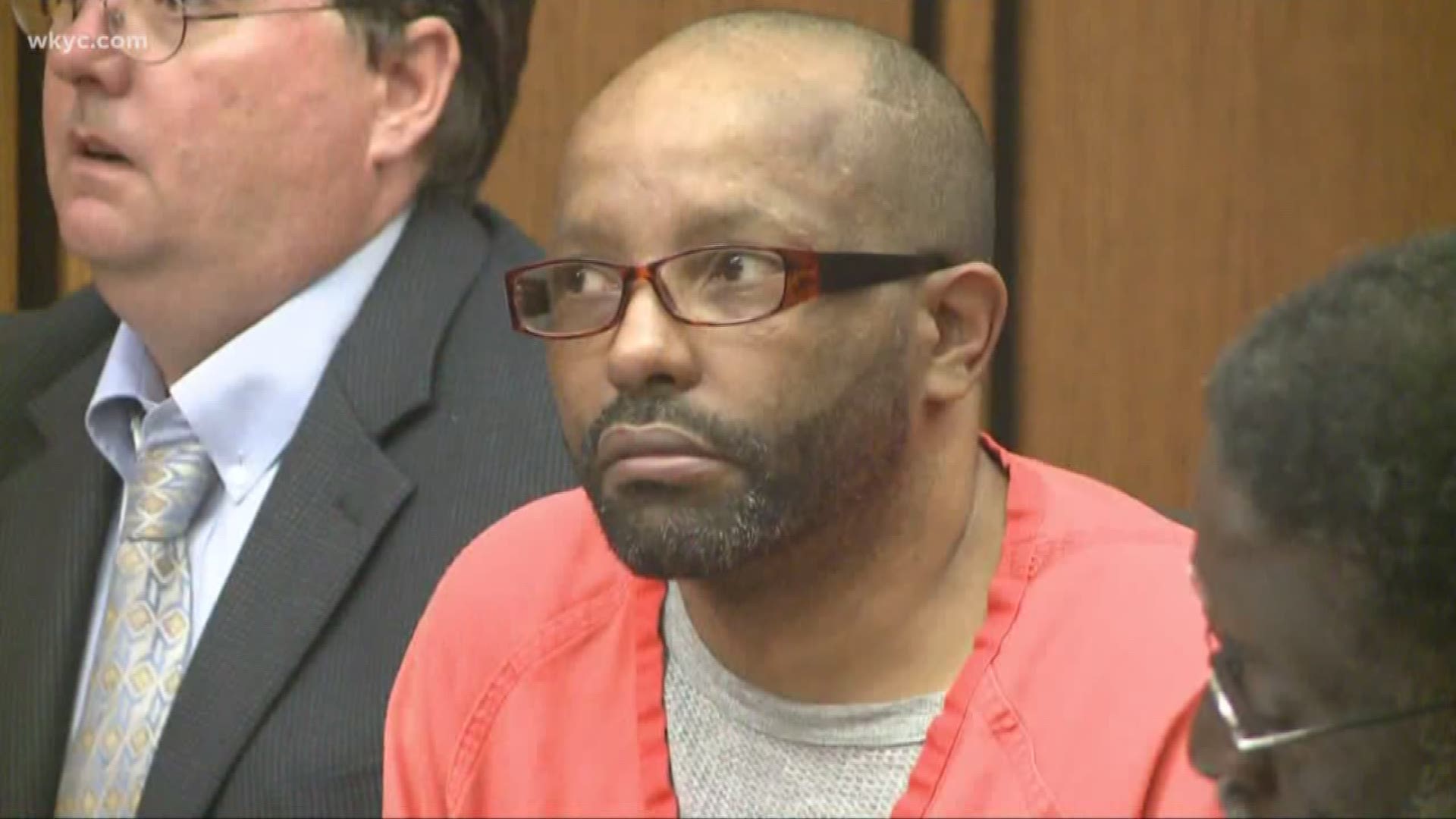 CLEVELAND — Tuesday marks 10 years since Cleveland discovered a monster living among us.

On Oct. 29, 2009, police entered the home of Anthony Sowell and made a grisly discovery that left Imperial Avenue forever changed.

Body after body was discovered in Sowell's home. Soon, investigators realized Sowell had taken 11 lives in total. His victims were all women, and while several of them lived high-risk lifestyles, authorities ignored their families' concerns for their missing loved ones. The putrid smell of decaying bodies emanating from Sowell's home was first blamed on a meat shop nearby.

While the serial killer sits behind bars, changes have been made to prevent this tragedy from ever happening again, including the creation of a searchable database of missing persons. Click here to view the database.

Advocates are pushing for more.

Relatives of victims complained that their missing persons reports weren’t taken seriously – even after one victim identified Sowell. The city of Cleveland reached a $1 million settlement with six of those families last year.

Sowell was released from jail after serving time for rape only to kill more. Since then, activists are trying to bring more attention to missing persons cases.

Meanwhile, Sowell remains on death row, where he continues to appeal his sentence.

The Ohio Supreme Court declined to reopen Sowell's case last February. Sowell's attorneys argued that he had poor legal assistance from the attorneys handling his case before the state Supreme Court.