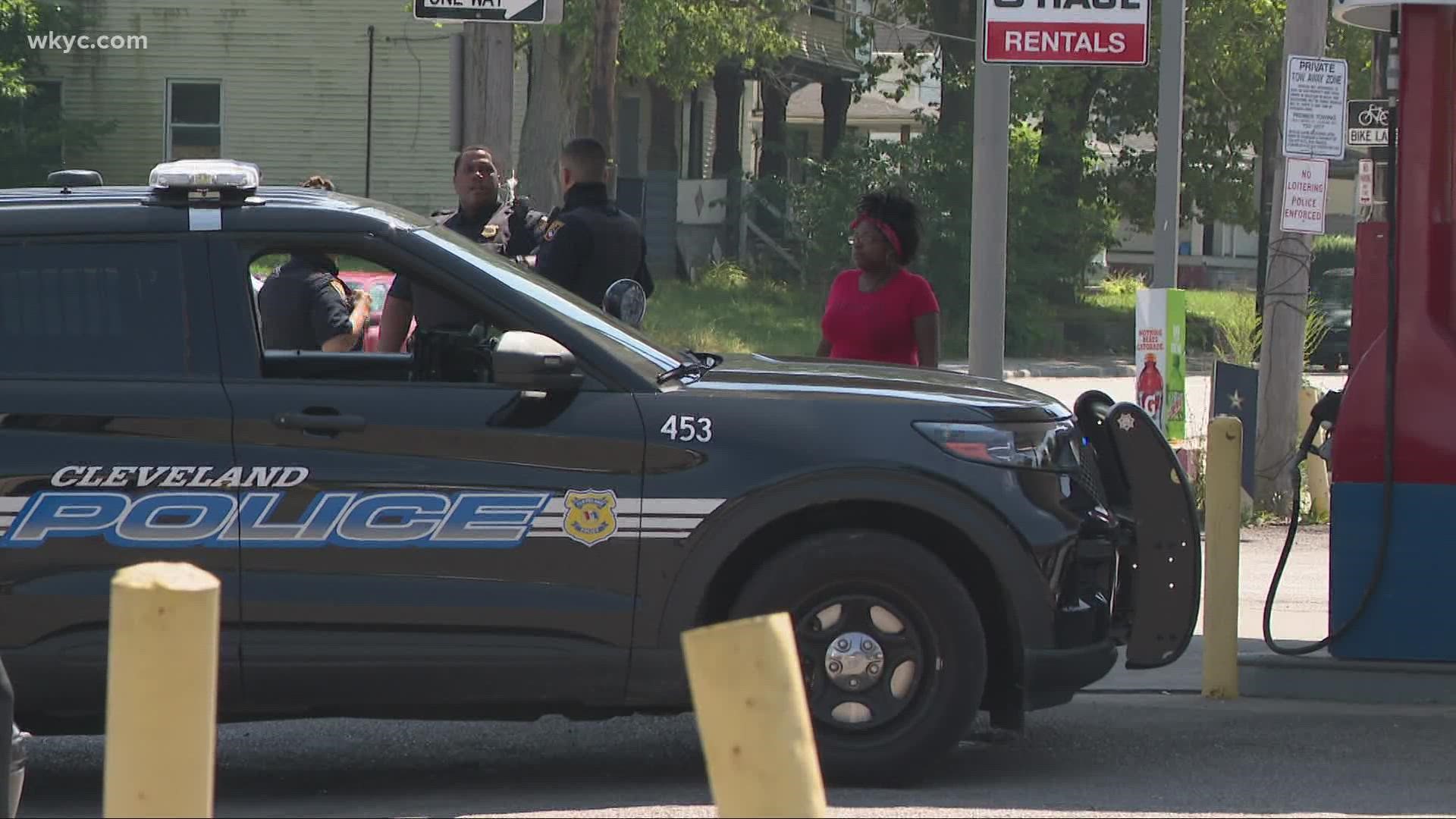 CLEVELAND — The Cleveland Division of Police is investigating a shooting that injured an 11-year-old girl on Friday.

Police responded to the 11600 block of Kinsman Road and located the girl who had been grazed by a bullet. EMS transported the girl form the scene to Rainbow Babies and Children's Hospital where she is in  stable condition at this time.

According to police, two cars were shooting at each other while driving and the child was struck while her mother was getting gas. The child was sitting in the back seat when the bullet struck her in the back after traveling through the car's door.

The investigation, currently in its early stages, has not produced any information on a potential motive for the shooting or any suspect information.