'Whoever shot and killed my son today, you all need to come forward': 13-year-old boy fatally shot inside Cleveland Heights home

If you have any information about this incident, please contact the Cleveland Heights Police Department at 216-321-1234. 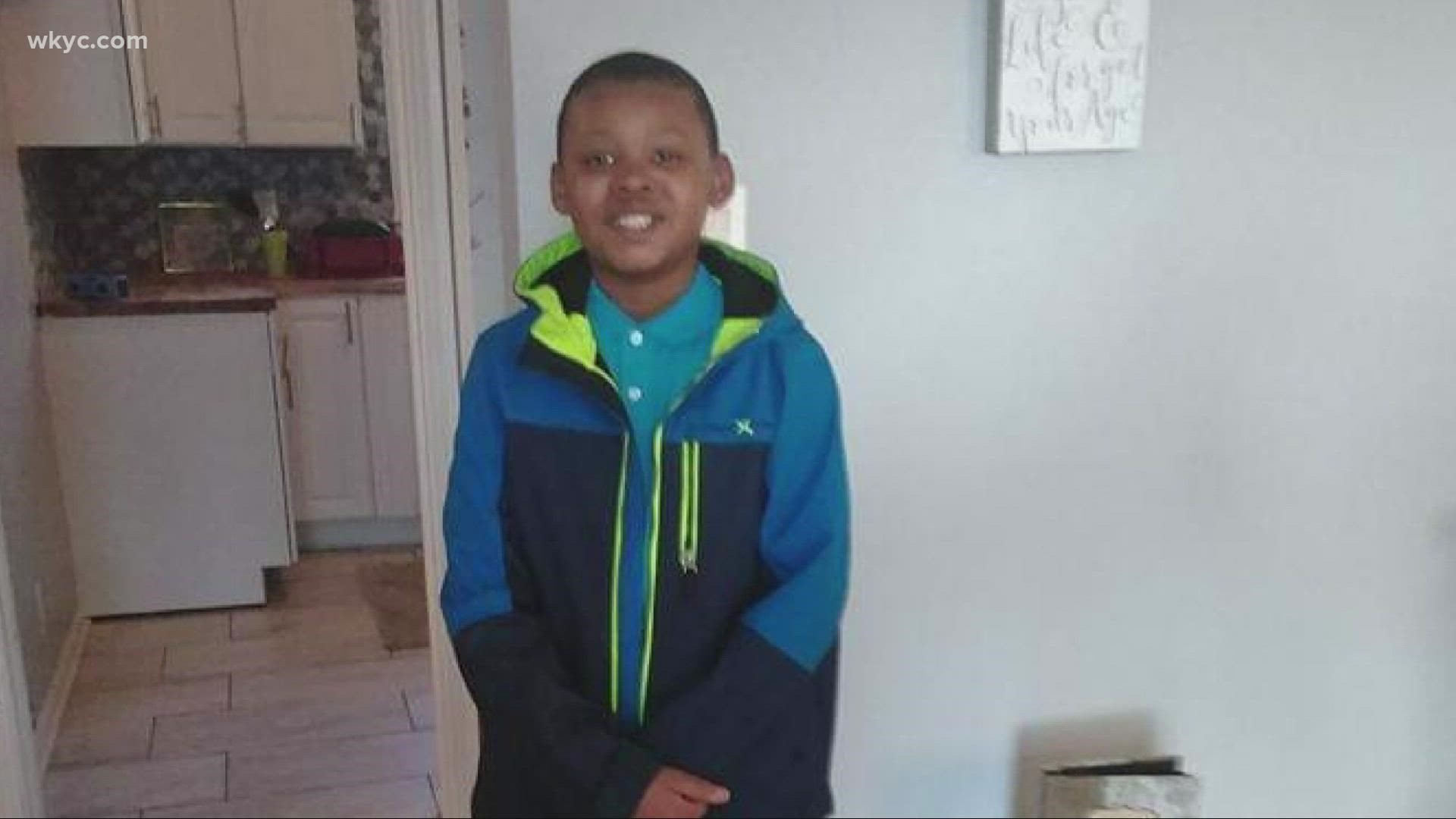 CLEVELAND HEIGHTS, Ohio — Police in Cleveland Heights are investigating after a 13-year-old boy was fatally shot on Monday evening.

According to Chief Annette Mecklenburg, the incident happened just after 6 p.m. at a residence in the 800 block of Woodview Road. Mecklenberg says the teen was shot while inside the home and did not survive.

Several shots were fired into the rear of the house from the backyard, about three houses away. No suspect was seen.

3News visited the home late Monday evening where reporter Marisa Saenz spoke with Rebekkah Wilson, who is the mother of the victim and identified her son as Londan Hill. Wilson and her family are from Milwaukee, WI and were in town visiting relatives. The shooting happened at her sister-in-law's house.

"Whoever shot and killed my son today, you all need to come forward because he didn’t have nothing to do with nothing," she tells 3News. "We’re not even from Cleveland. We’re from Milwaukee."

Wilson says at the time of the incident, she heard gunshots and walked downstairs to find her son bleeding while sitting at the kitchen table.

“This happened in broad daylight," Wilson said. "It’s just no reason for it.”

Londan Hill was taken to University Hospitals, where he was pronounced dead.

If you have any information about this incident, please contact the Cleveland Heights Police Department at 216-321-1234.