The shooting, which happened on the city's east side, is still under investigation. 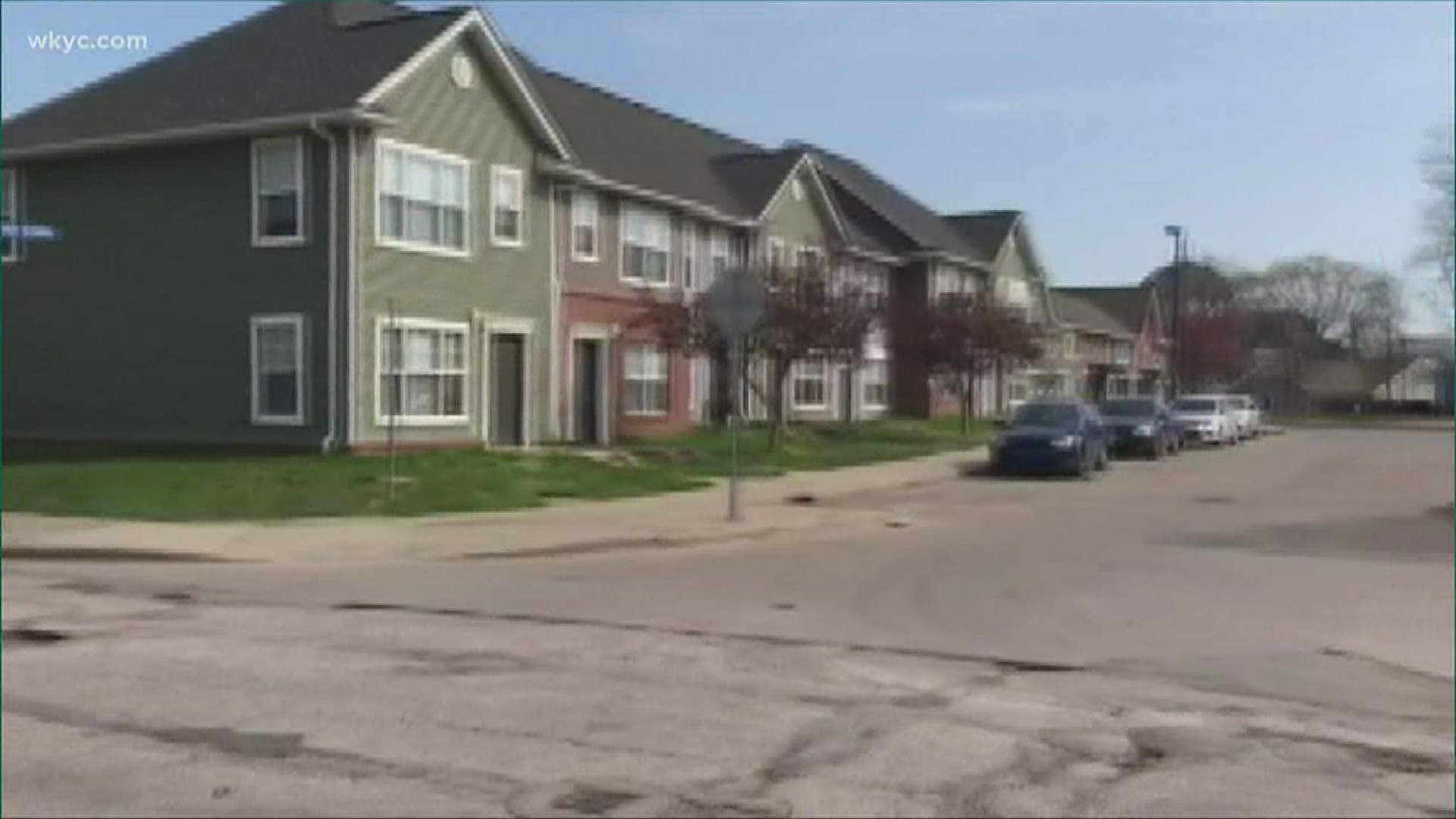 Cleveland Police are investigating the shooting death of a 16-year-old boy.

Police say that on June 1, 2021, around 3:30 a.m., they responded to 3267 W. 38th for reports of shots fired into a house. Then, about half an hour later, Lutheran Hospital called police to tell them a 16-year-old male with a gunshot wound to the head had been dropped off by a private citizen. That private citizen drove off.

The male who had been shot was transferred to MetroHealth Medical Center, where he was pronounced dead.

While at the scene of the shooting, police determined that the shots fired into the home on W. 38th St. and the car and victim at Lutheran Hospital were connected. Members of the Cleveland Police Homicide Unit responded to both the home and the hospital to investigate.

Police say preliminary information they then received indicates that the victim was in a car with others near the suspect's home. Those in the same car as the victim got out of the car. One of them got into the suspect's car, which was parked on the street and unoccupied. The suspect saw it all happen on his home security system, and went to confront them. That's when shots broke out between the suspect and at least one of the occupants of the car.

According to police, that's when the vehicle that the victim was in fled the scene, driving to Lutheran Hospital. The other occupants in the car pulled the 16-year-old out and laid him in the street, flagging down a hospital employee. They then drove off.

Police have issued a warrant for the arrest of the 33-year-old suspect. The incident remains under investigation, according to Cleveland Police.