2 people die following consecutive hit-skips on I-90 in Euclid; police searching for suspects 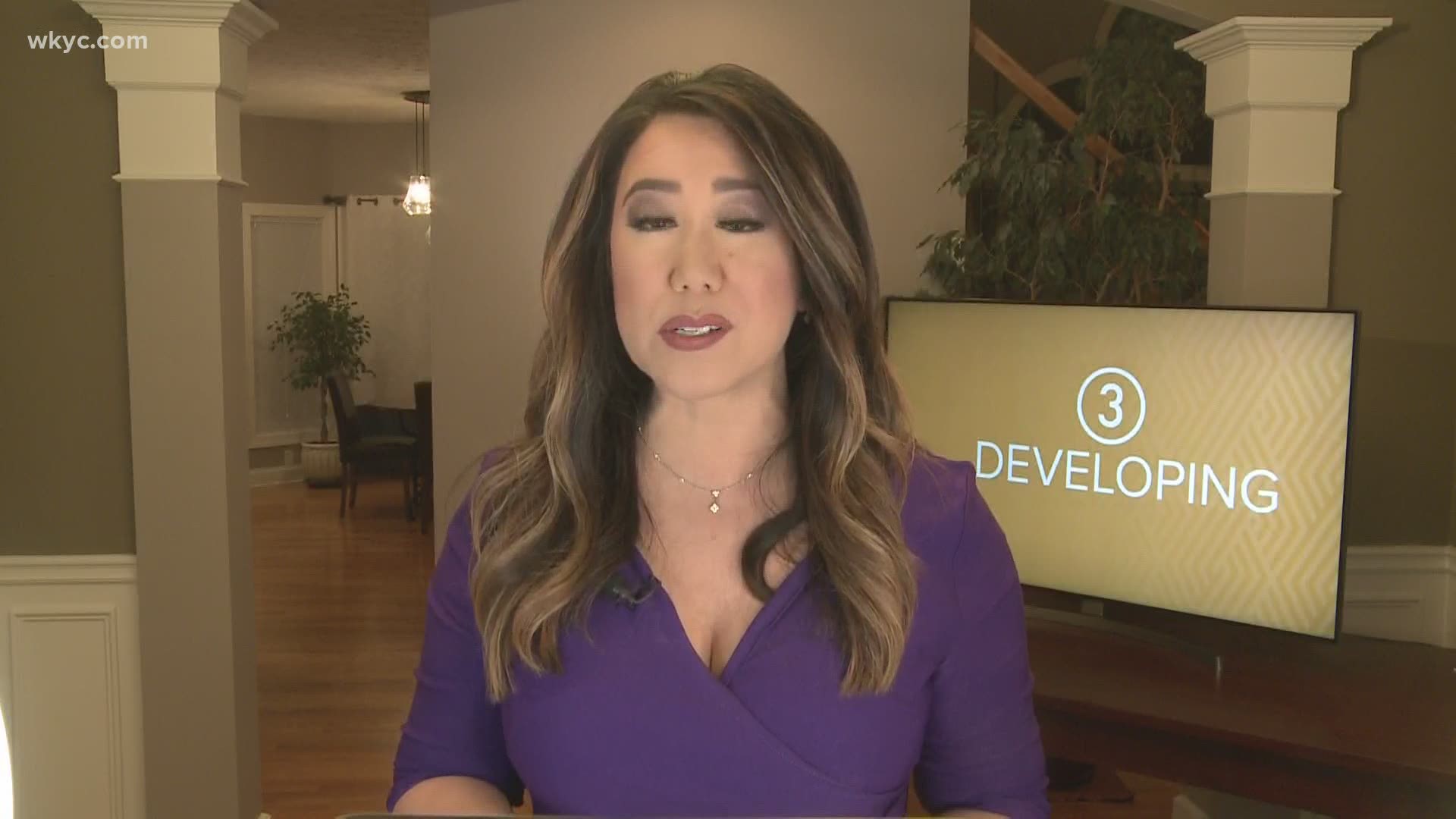 Police say 26-year-old Jacob A. Hannahs, of Strongsville, was standing on I-90 eastbound near Babbitt Road when he was hit by a passing vehicle. Just minutes later, a 24-year-old Richmond Heights woman was struck by another passing car while possibly attempting to help Hannahs.

Hannahs died at the scene, while the woman later succumbed to her injuries at a local hospital. Her identity has not yet been released, and it is unknown if she and Hannahs may have been traveling together or knew each other.

Both of the vehicles involved in these fatal collisions fled the scene, and no information on possible suspects or vehicle descriptions is available at this time. Anyone with such information is urged to immediately call the Euclid Police Department's Patrol Division at (216) 731-1234.

These were not the only fatal crashes to take place in Euclid overnight: Around 12:45 a.m., 43-year-old Cleveland Heights resident Nick Lawrence Trent was riding his motorcycle westbound on State Route 2 when he lost control and hit a guardrail near the I-90 east ramp. He was pronounced dead at the scene.

RELATED: These are the 20 safest cities in Ohio