3 dead, others injured in Youngstown shooting

The shooting occurred just before 4 a.m. on the city's north side. 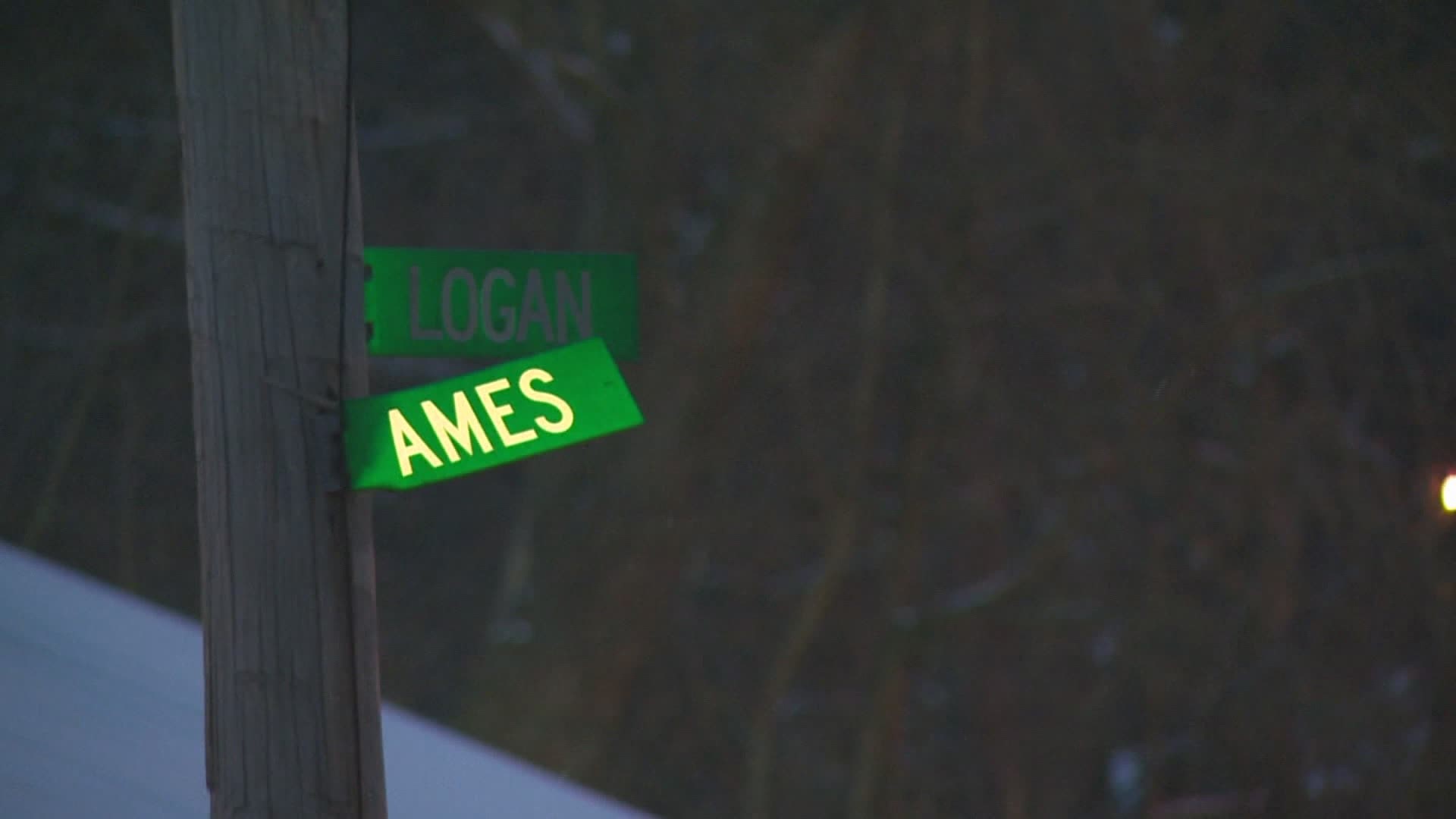 YOUNGSTOWN, Ohio — Officials in Youngstown are investigating a shooting that left three people dead and others injured early Sunday morning.

The shooting took place near the 1500 block of Logan Avenue just before 4 a.m.,according to our sister station WFMJ.

Officials have confirmed that three people were killed and two others were injured and taken to St. Elizabeth hospital, WFMJ reports.

According to Youngstown Police, the three victims are black males in their 30's. It is also reported that a car was towed from the scene. Officials told WFMJ that witnesses will be interviewed throughout the day.

No further information is available at this time. Stay with 3News for updates as they become available.