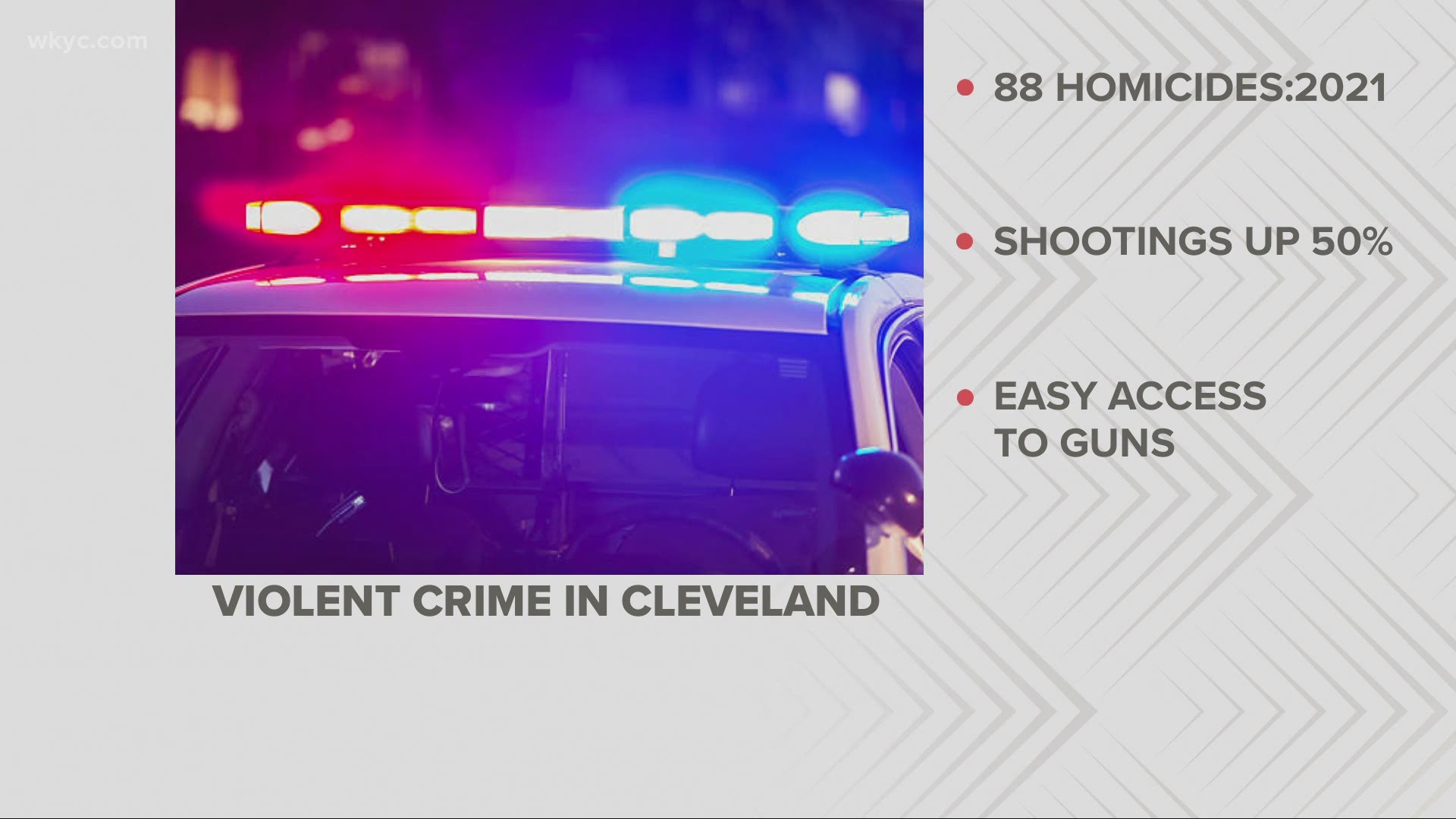 CLEVELAND — The Cleveland Division of Police is investigating a fatal shooting that took place Wednesday morning in the 400 block of East 148th Street during an attempted burglary.

According to police, the incident happened around 9:30 a.m. when officers responded to the scene and found a 39-year-old male lying on the floor of a residence with a gunshot wound to the head.

Police talked with the caller, a 22-year-old female who shot the man during the break-in, and were able to discover that the man lived in the upstairs residence of the home and was attempting to forcefully enter her downstairs residence.

The female armed herself with a firearm and fired, striking the male intruder.

Police say the 22-year-old has been released pending further investigation into the shooting.