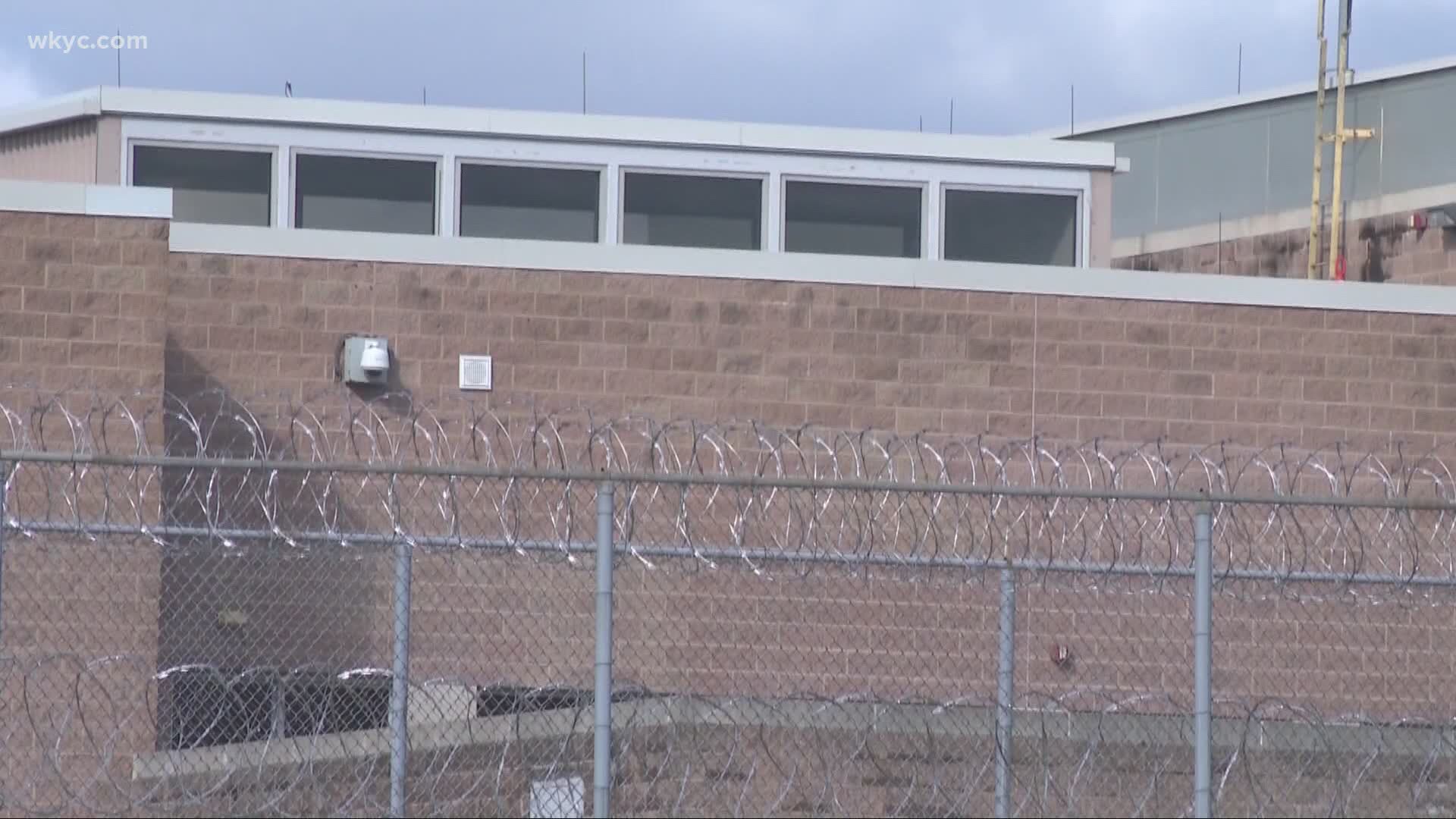 Jimmy Dimora, the former Cuyahoga County commissioner now serving 28 years for political corruption, is taking his bid for a new trial to the U.S. Supreme Court.

Attorneys for Dimora filed a motion Monday asking the Supreme Court to accept his appeal. The court selects only a fraction of the cases that apply and fewer than 10 percent of such filings are accepted for a full review.

A decision on whether the Supreme Court will accept the case isn’t expected for several months.

The move follows a year of failed efforts by the 65-year-old Dimora to win his release from prison.

During the summer, he sought “compassionate release” after testing positive for COVID-19 when the virus swept through the Elkton Federal Correction Facility near Youngstown, where he is being held.

The request was never acted on. Dimora was not seeking a pardon, but rather clemency, which would have left his conviction in place, but allowed him to leave prison.

Ironically, Trump granted a full pardon to former Detroit Mayor Kwame Fitzpatrick, who like Dimora is a Democrat serving the same 28-year prison term for bribery and other crimes.

These losses all came after Dimora was disappointed by only a partially successful appeal in federal court last August.

The ruling by the U.S. Sixth Circuit Court of Appeals gave the 65-year-old Dimora a chance to reduce his sentence. But that appeal is now on hold until the Supreme Court decides whether to accept his case.

In the appeal court’s 2-1 decision, the judges granted a motion on 21 counts of the 33 counts in which he was convicted of following a trial in U.S. District Court in 2012.

Those 21 counts, largely relating to bribery, now goes back to trial Judge Sara Lioi, who will determine how a 2016 U.S. Supreme Court decision applies to Dimora’s case and whether the jury may have ruled differently based on the new case law.

In a scathing dissent, Judge Gilbert Stroud Merritt Jr. wrote he would have overturned all of Dimora's convictions and ordered he be given a new trial.

“...there is no question [Lioi] erroneously instructed the jury in light of” a recent U.S. Supreme Court decision,” Merritt wrote.

He said a new trial is more proper, given the volume of evidence and passage of time.

“That is why I would vacate all of Dimora’s convictions in this appeal and remand for a new trial, because the only proper fact-finding body for these issues is a properly instructed jury that considers Dimora’s ethics reports---not appellate judges and not a district court reviewing 30,000 page records of a 37-day trial it heard eight years ago.”

Dimora argued in his appeal that errors in how the jury instructions written by Lioi led to his wrongful conviction. He also cited her denial to allow Dimora’s attorney from using his ethics reports, in which he reported gifts received while in office, as a defense.

His attorneys cited the U.S. Supreme Court’s 2016 ruling in McDonnell v. U.S., when the justices further defined an “official act” that prosecutors are required to prove as part of a federal bribery charge.

It is the McDonnell decision which forms the basis of Dimora's appear to the Supreme Court.

You can read the court filing below: