4 injured in drive-by shooting on Cleveland's west side

Authorities have no suspects or motive at this time. 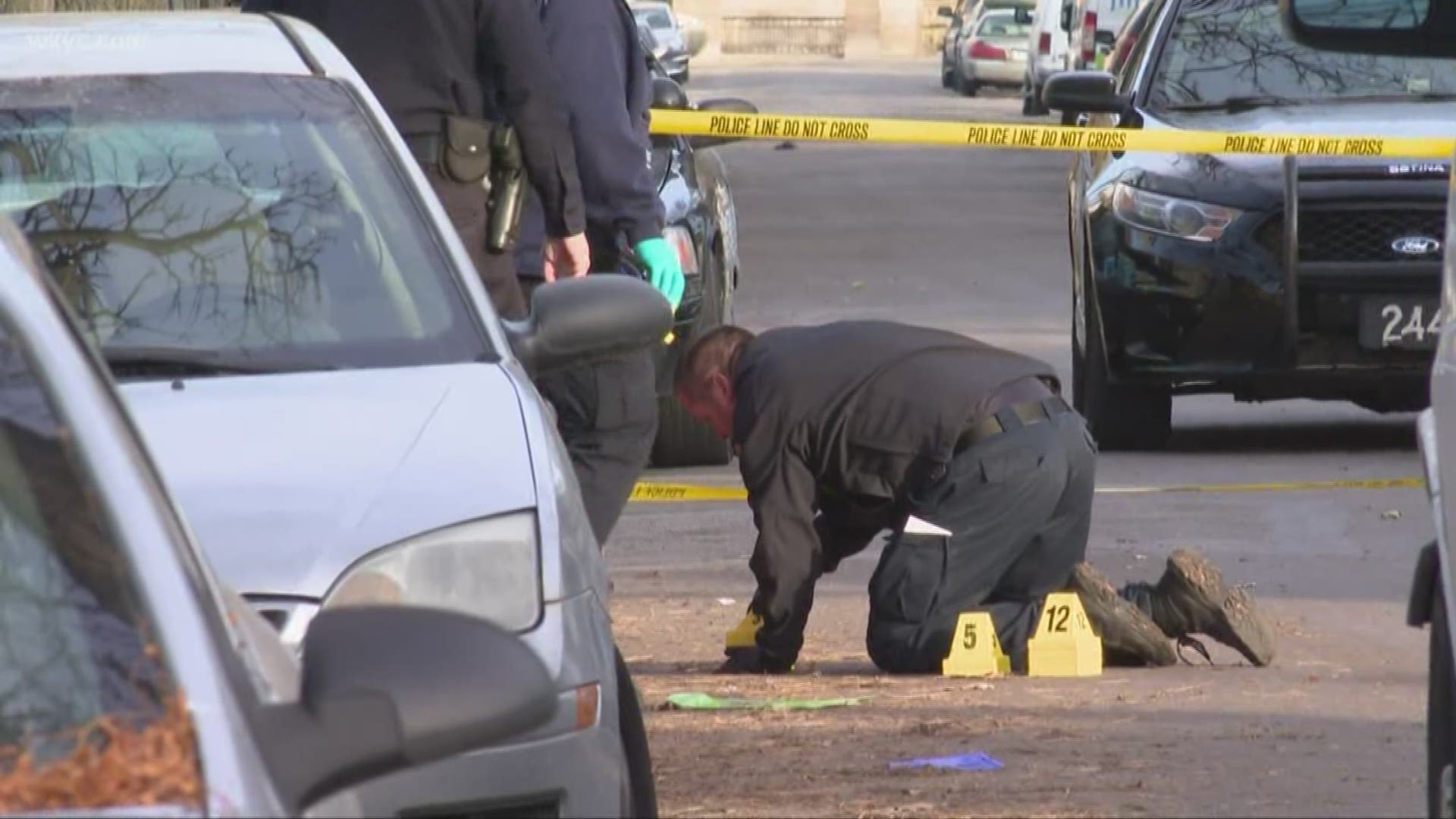 CLEVELAND — Four people were shot in a drive-by shooting outside a home on Cleveland's west side Sunday afternoon.

Police say the incident occurred near Lawn Avenue and West 73rd Street, not far from the Michael Zone Rec Center. Witnesses claim they saw someone open fire from a black car as it drove past.

The incident is still under investigation. Authorities have no suspects or motive at this time.