Laura Dunker, 30, is accused of having sex with two students over the course of a year. 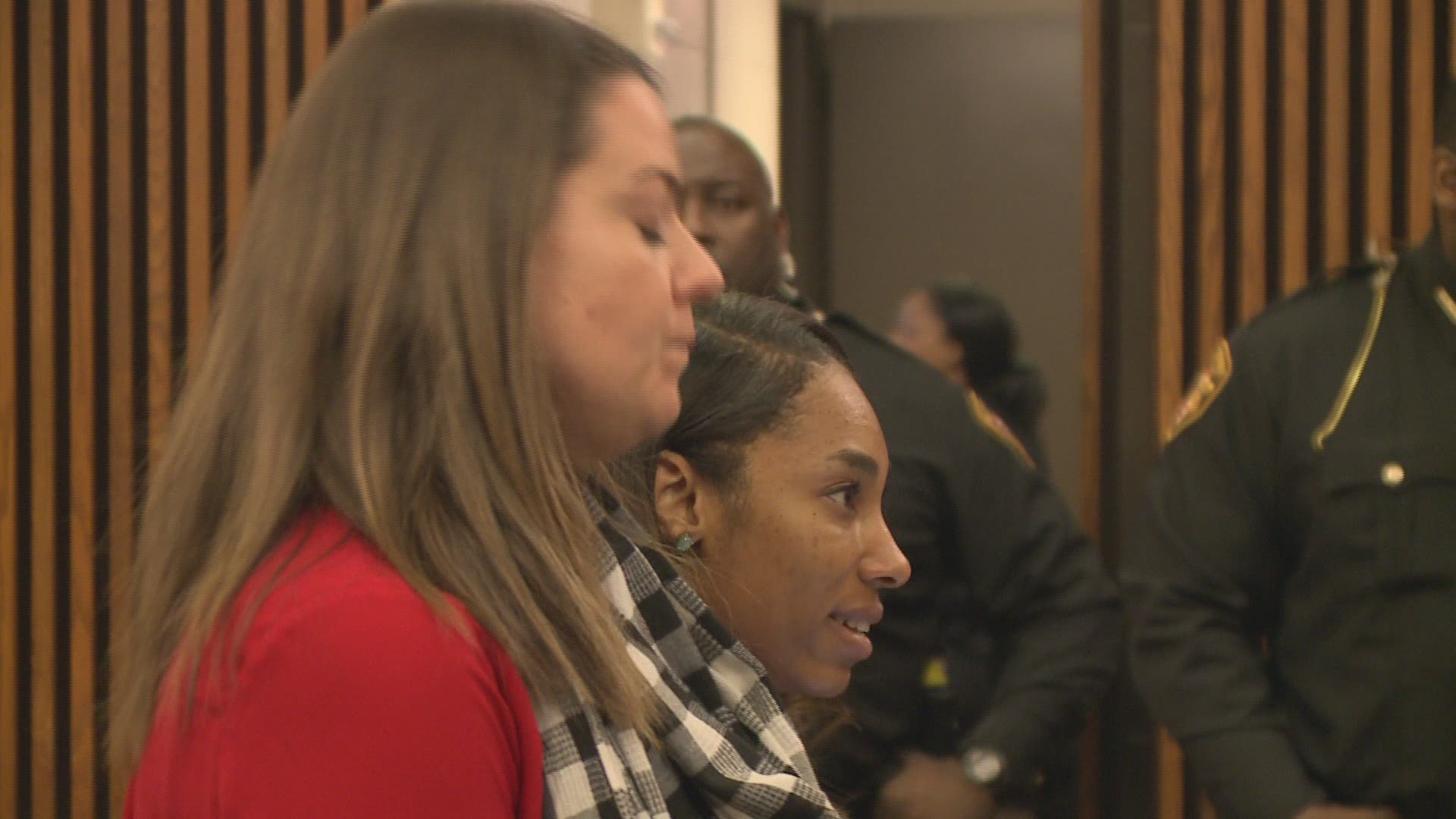 CLEVELAND — A $5,000 bond was issued Monday for a former Bedford High School teacher accused of having sexual relationships with two of her students.

Thirty-year-old Laura Dunker, of Bath, pleaded not guilty Monday to six counts of sexual battery and an additional charge of tampering with evidence in the Cuyahoga County Court of Common Pleas.

According to police reports, a school resource officer was notified of a potential inappropriate relationship between a female teacher and a male student. At that time, the resource officer reported the information to the detective bureau for investigation.

On Dec. 4, 2019, officials confirmed that the allegations against Dunker were credible and involved two male students. The sexual encounters allegedly began in November of 2018 and continued for a year. According to the indictment, at least three of the encounters took place at a park inside Dunker's car, while two more occurred at Dunker's home. She allegedly had sex with one of the students four times and the other twice.

If convicted, Dunker could face up to 35 years in prison.