Authorities say the 58-year-old man was found with multiple gunshot wounds inside a vehicle. 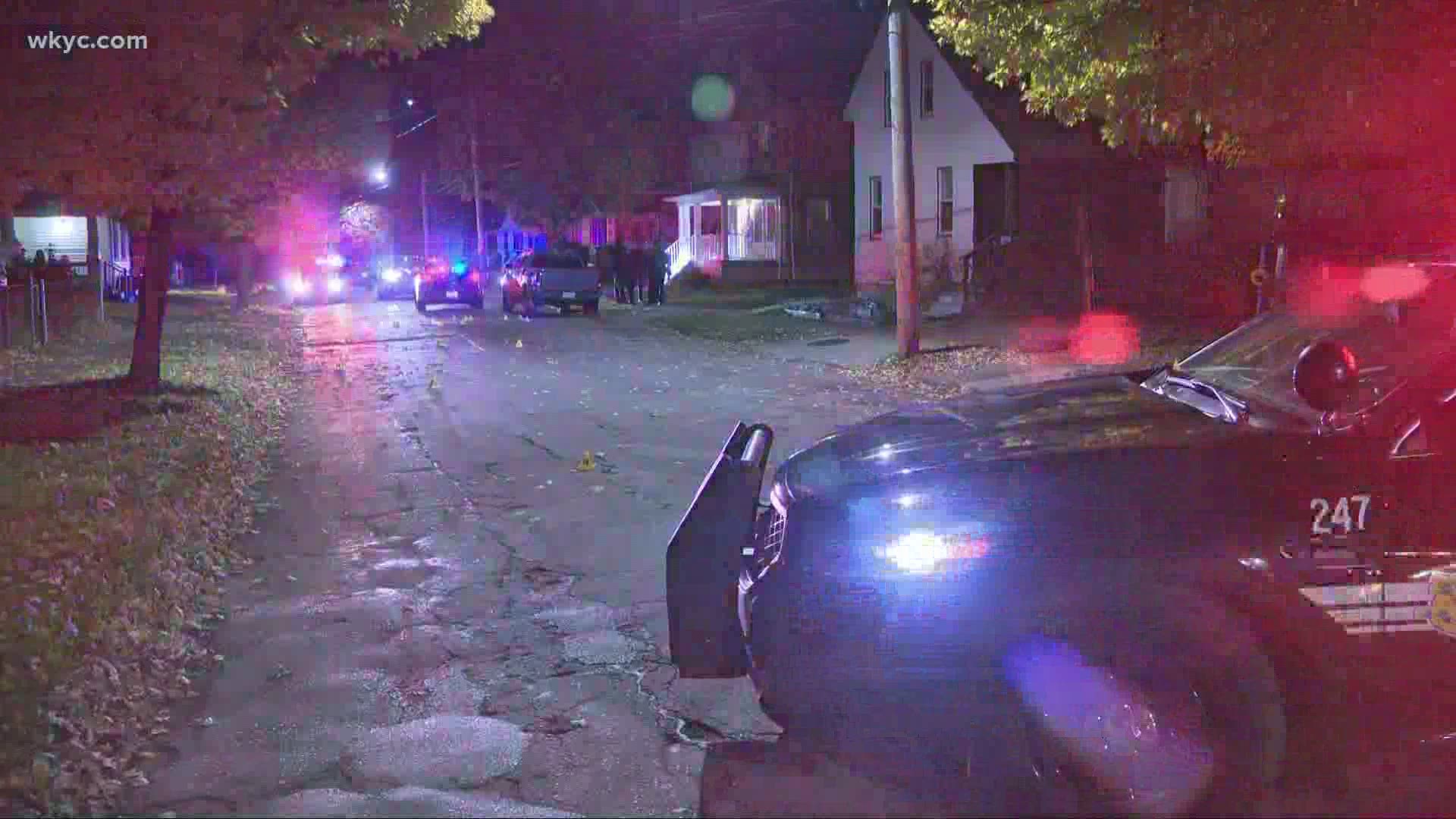 AKRON, Ohio — Editor's note: Video at the top of this story was originally published on Jan. 5, 2021.

A 58-year-old man has died following a shooting in Akron on Thursday.

Authorities say it happened around noon in the 600 block of South Arlington Street. When police arrived at the scene, the man was found in a vehicle with multiple gunshot wounds, according to the Summit County Medical Examiner’s Office.

The man was later pronounced dead at the scene at 12:19 p.m.

His name has not yet been released and no additional information was immediately available.

Both the Akron Police Department and the Summit County Medical Examiner’s Office are investigating the incident.

We will update this story once more details are released.