The infant is reportedly in critical, but stable condition. 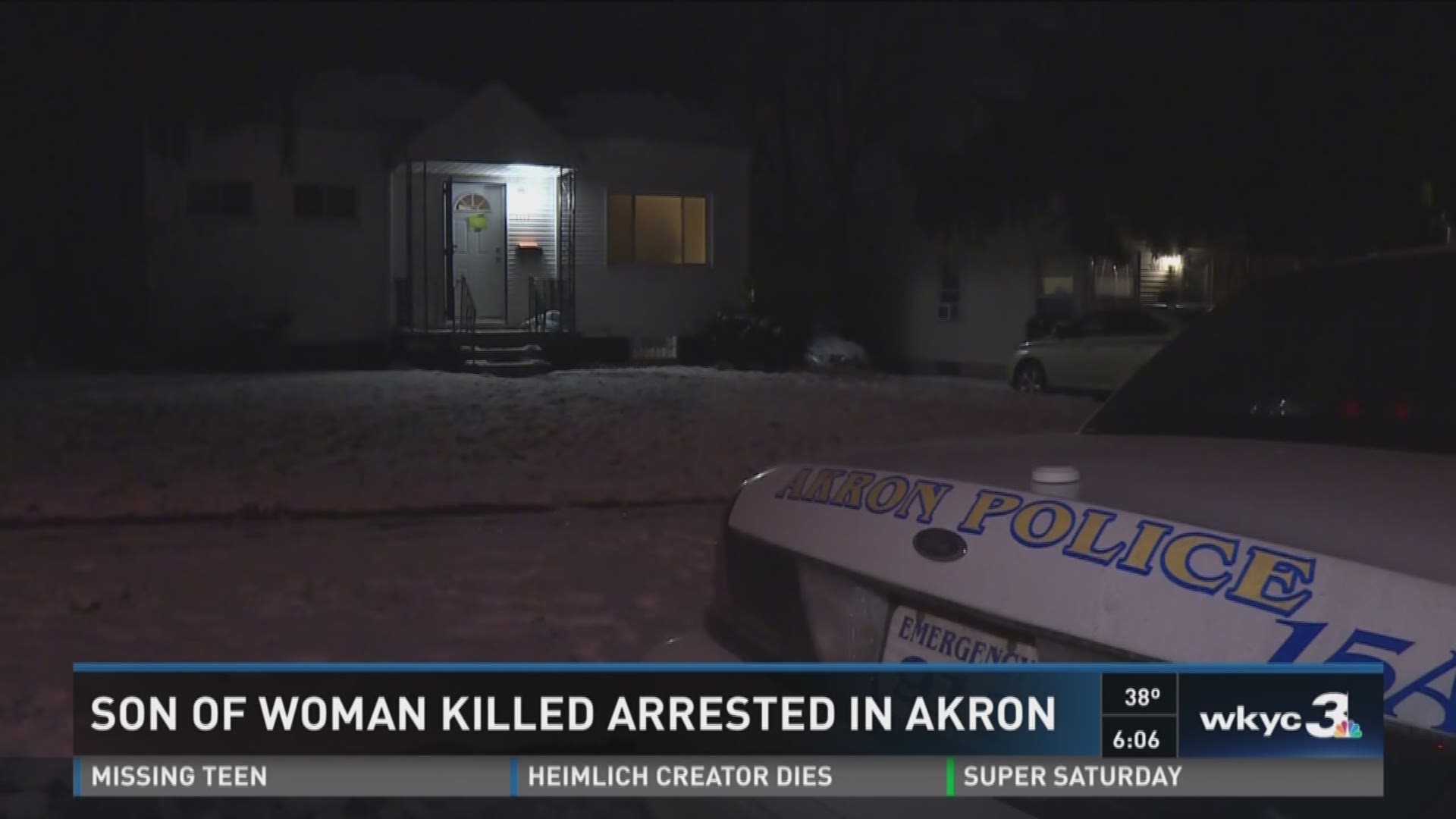 AKRON, Ohio — EDITOR'S NOTE: The video in the player above is from a previous, unrelated story.

Akron Police arrested a man they say squeezed a 2-month-old baby, seriously injuring the infant during an altercation.

On Saturday night, police were called to the 1700 block of Leighton Avenue for an injured child. When officers arrived on the scene, the Akron Fire Department was attempting to treat the baby, who was then taken to Akron Children's Hospital.

Investigators then determined that 24-year-old Hakim Tinsley apparently wrapped his arms around the infant and squeezed, causing serious injuries to the baby. This happened during an alleged altercation at the address. A 49-year-old woman was also injured as she tried to protect the baby.

Police say Tinsley left the scene before officers arrived. They later located Tinsley in the area of South Main Street and East Waterloo Road, where he was placed under arrest.

Tinsley is facing felonious assault, endangering children and domestic violence charges. When he was taken into custody, he was taken to the Summit County Jail.