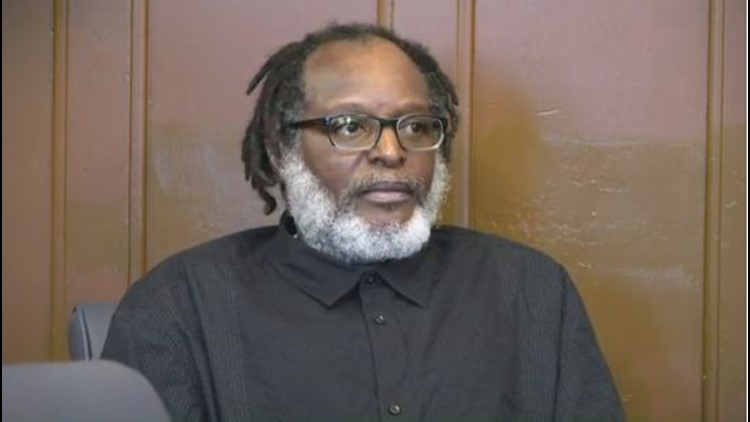 In a ruling issued Tuesday, Summit County Common Pleas Court Judge Christine Croce wrote that 60-year-old Stanley Ford "does not suffer from any mental disease or defect that would impair his ability to understand the nature and objectives of the proceedings against him or assist his defense." The decision was made following the testimony of multiple doctors.

Prosecutors say Ford set the first fire on Fultz Street in 2016 and killed two people, while the second one lit the next year took the lives of two parents and their five children. Ford lived on the same road, and he apparently had some sort of conflict with the neighbors.

Ford has maintained his innocence throughout the initial proceedings, but both lawyers and doctors for the defense claimed he had suffered brain damage that would unfairly affect him should the case proceed to trial. However, Dr. Kevin Edwards of Twin Valley Behavioral Healthcare claimed under oath that Ford showed no signs of delusion, and Judge Croce agreed with that assessment.

Should he be convicted, Ford could face the death penalty.

Akron man accused of killing 9 neighbors in fires argues with judge over competency hearings, says food behind bars is 'horrible'