'All talk, no action' defense likely in Michigan kidnap case

Lawyers not involved in the current case say it may hinge on whether a judge or jury are convinced the plot was serious.

TRAVERSE CITY, Mich. — Defense lawyers for the men accused of trying to kidnap Michigan Democratic Gov. Gretchen Whitmer are likely to argue that their clients were all talk and no action.

It's the same argument that was used by members of a different Michigan paramilitary group a decade ago when they were accused of scheming to overthrow the U.S. government.

It worked so well that a federal judge took the rare step of dismissing most charges against the extremist group known as Hutaree, without giving the jury a say.

Lawyers not involved in the current case say it may hinge on whether a judge or jury are convinced the plot was serious. 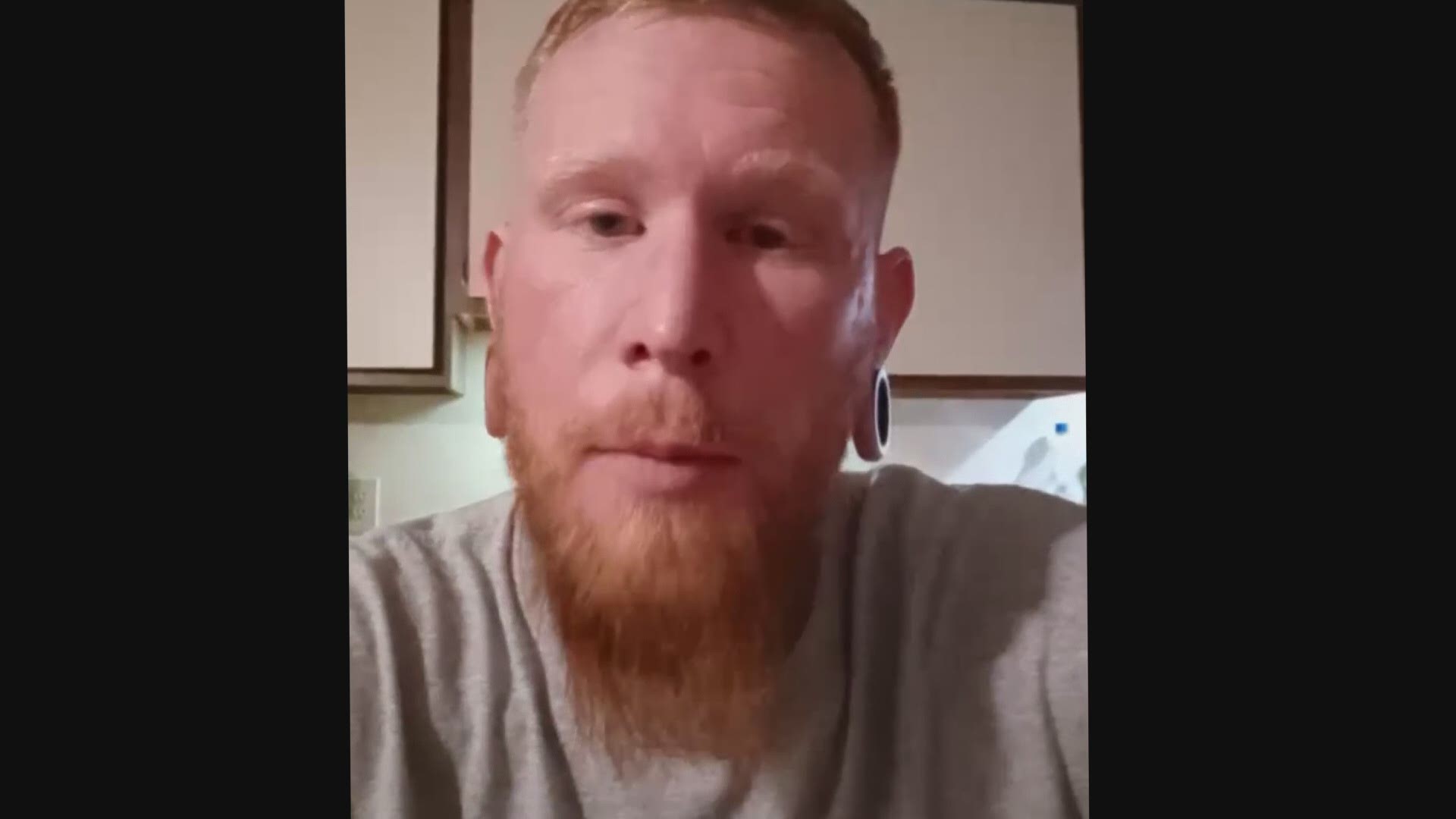