According to the Ohio Department of Corrections, Sowell died of a terminal illness that was not related to COVID-19. 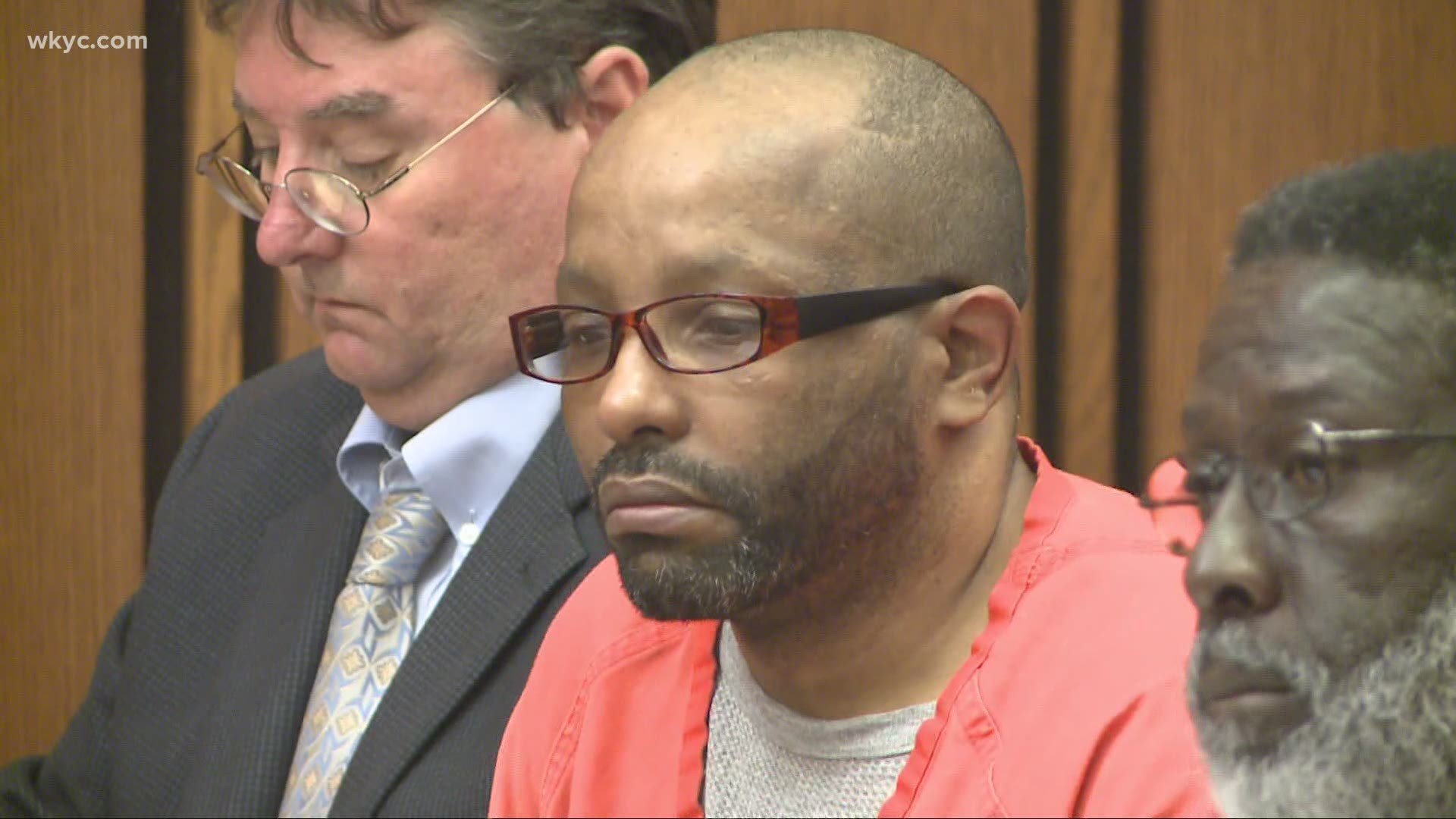 CHILLICOTHE, Ohio — Anthony Sowell, the Cleveland man sentenced to die for killing 11 women and hiding the remains in and around his home, has died in prison due to a terminal illness.

A spokesperson for the Ohio Department of Corrections confirmed Sowell's death to 3News on Monday, adding that he did not die of COVID-19. Sowell was admitted to the end-of-life care unit at the Franklin Medical Center in Columbus last month and was pronounced dead at 3:27 p.m. on Monday afternoon.

On Oct. 29, 2009, police entered the home of Anthony Sowell and made a grisly discovery that left Imperial Avenue forever changed.

Body after body was discovered in Sowell's home. Soon, investigators realized Sowell had taken 11 lives in total. His victims were all women, and while several of them lived high-risk lifestyles, authorities ignored their families' concerns for their missing loved ones. The putrid smell of decaying bodies emanating from Sowell's home was first blamed on a meat shop nearby.

Sowell was released from jail after serving time for rape only to kill more. Since then, activists are trying to bring more attention to missing persons cases.

Sowell had been on death row, where he had continued to appeal his sentence.

The Ohio Supreme Court declined to reopen Sowell's case in 2018. Sowell's attorneys argued that he had poor legal assistance from the attorneys handling his case before the state Supreme Court.

In 2018, the city of Cleveland reached a $1 million settlement with the families of six women who were murdered by Sowell. The money was divided equally among the families.