The killer received the death penalty. 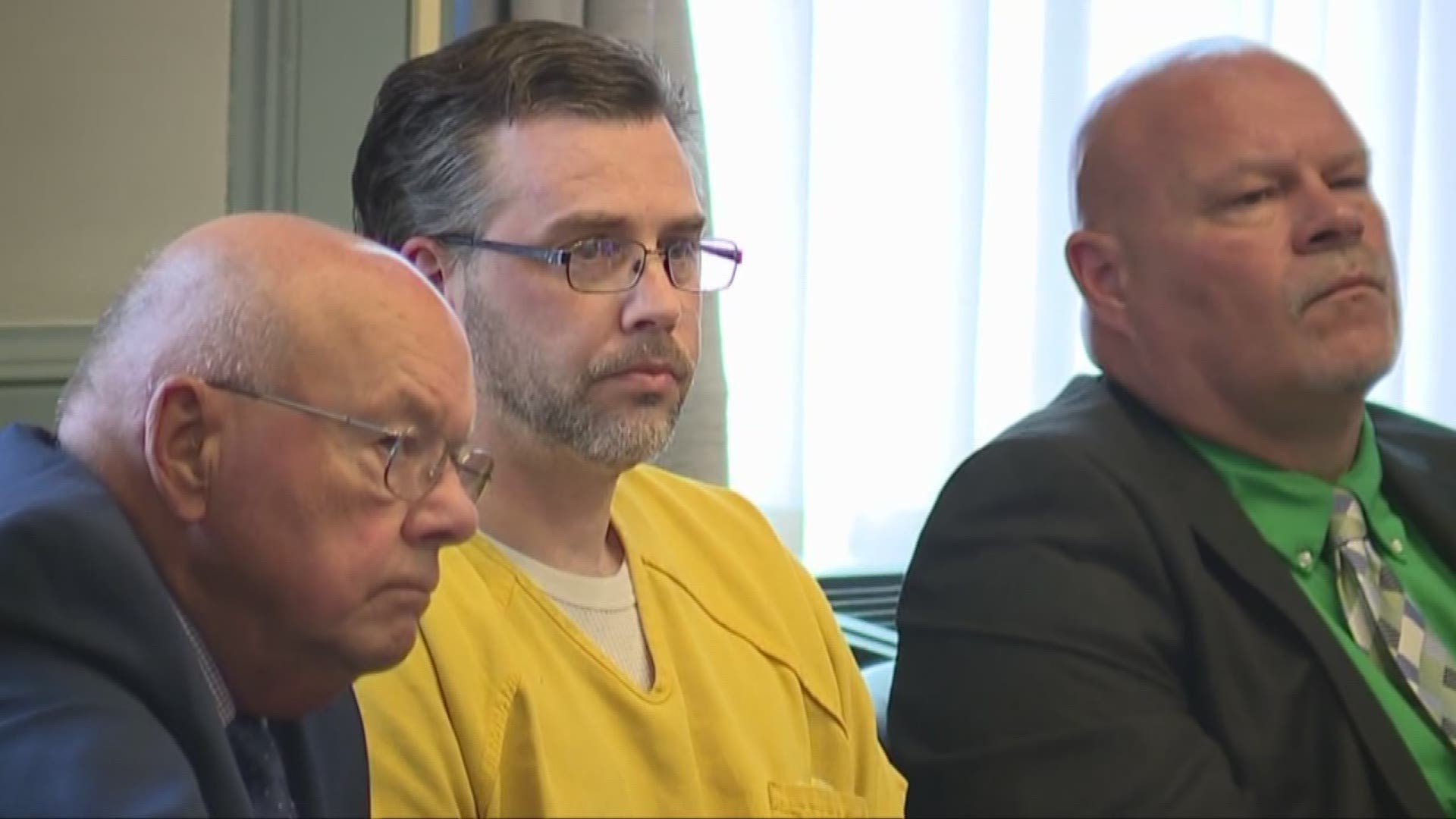 An Ashland County judge announced 41-year-old Shawn Grate will face execution for the murders of 43-year-old Stacey Stanley and 29-year-old Elizabeth Griffith in 2016. 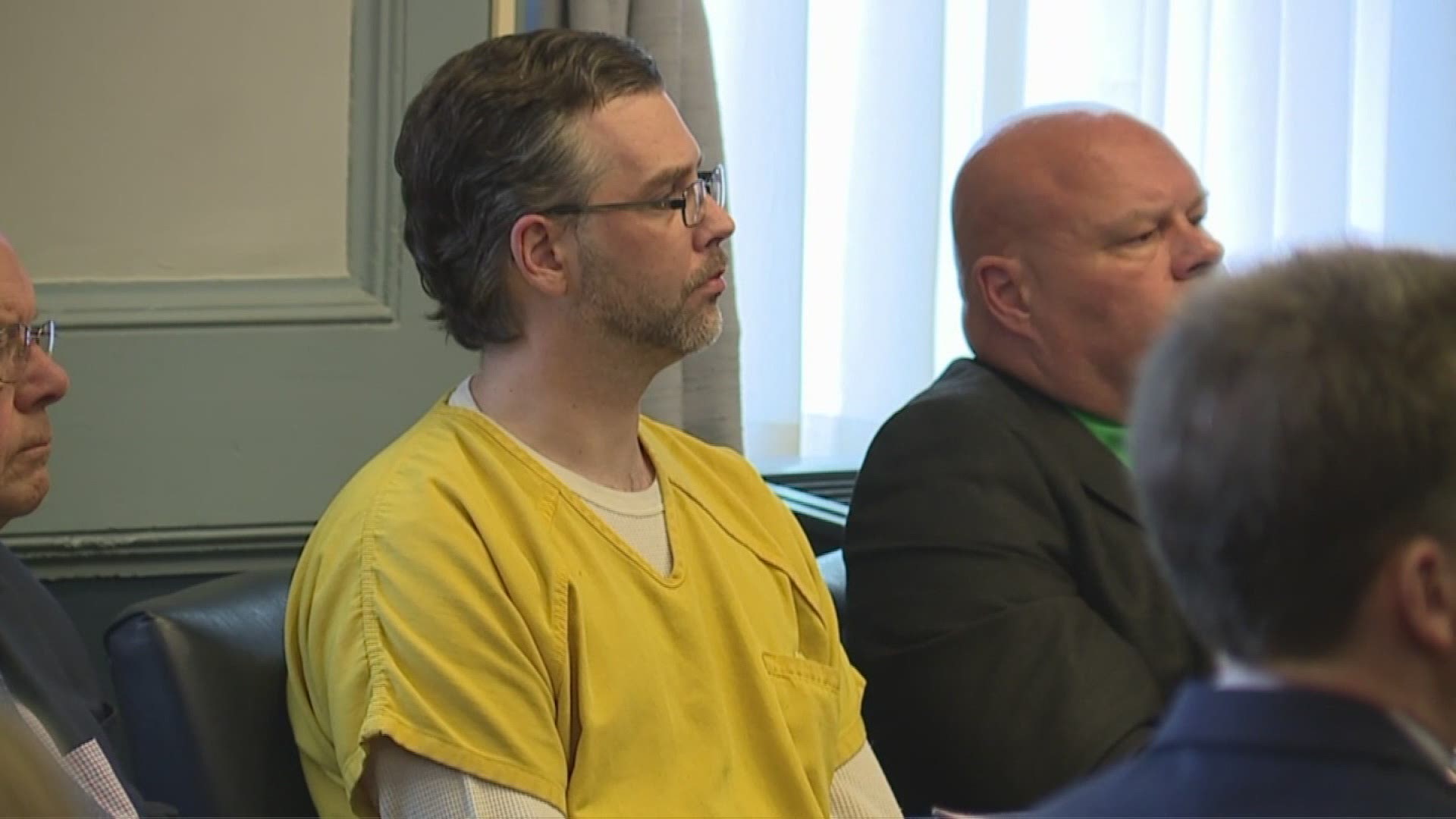 Grate's execution date is scheduled for Sept. 13, 2018, the two-year anniversary of the discovery of his crimes.

Relatives of the victims applauded when the sentence decision was announced.

The bodies of Stanley and Griffith were found in an Ashland home after a third woman called 911 and said she was being held captive.

Grate admitted to strangling both women and a jury recommended the death penalty after convicting him on aggravated murder and kidnapping charges last month.

Grate spoke when given the opportunity Friday morning. 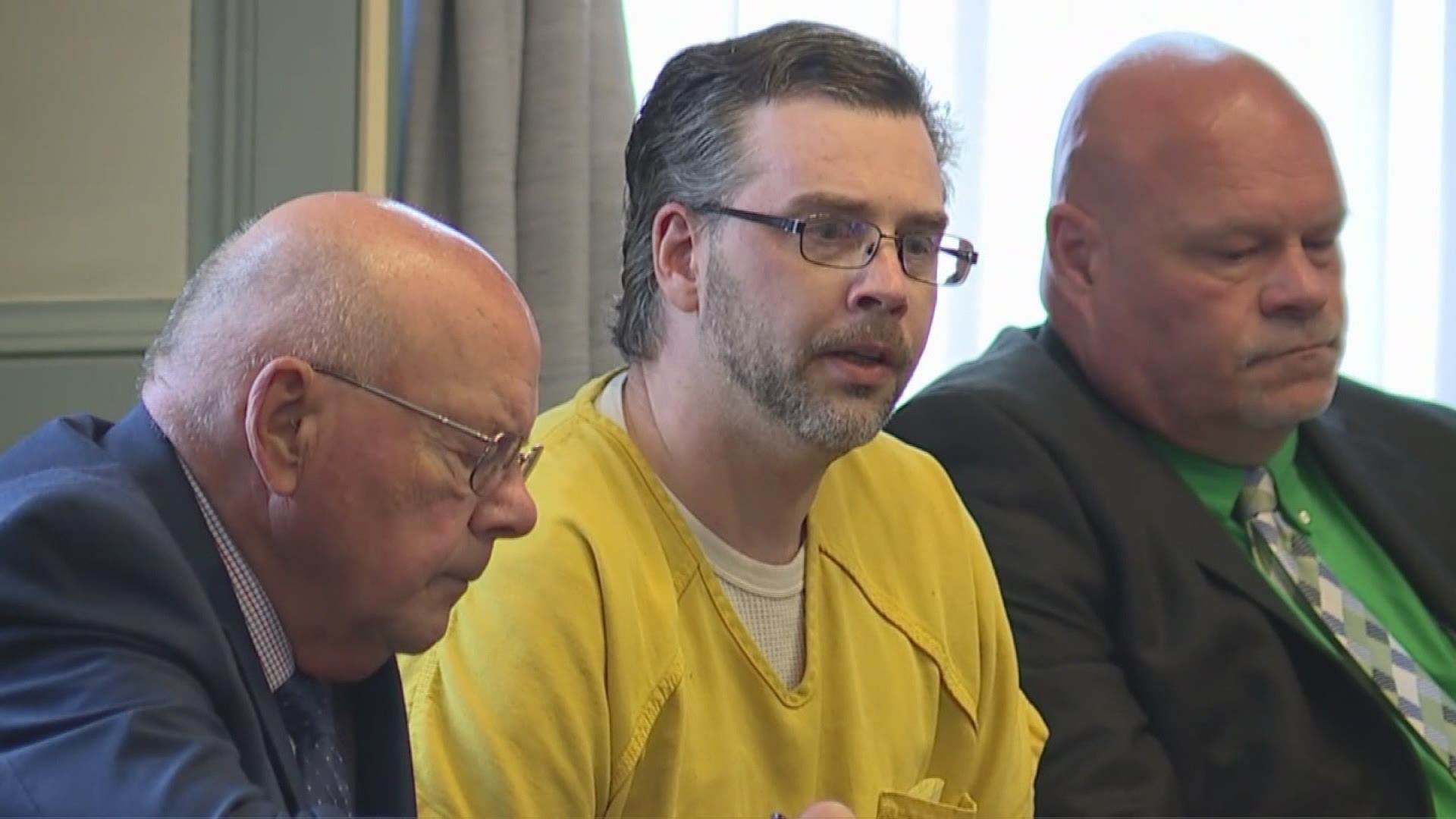 "Today's a good day, mainly for all of you guys and myself," he told the court. "I hope we can just move on from all of this. I don't know exactly. ...I can't say I'm normal, but I know right from wrong and if I cause any hate, bitterness in all of any of you, that you could work on that. I ask you to forgive me, find it in your heart someday. I know not today, someday, and just move on from this life. May justice be served today. That's most important for Elizabeth, Stacey and Lori. Thank you for all of your time. This mess, I'm sorry for all human beings that have to hear this. I'm sorry. I can't change nothing. Believe me, I would, not for me, but for you guys. Thank you."

“I’ll probably never forgive you," her son, Kurtis Stanley, said. "I hope you get life in prison. The death penalty is the easy way out for you.” 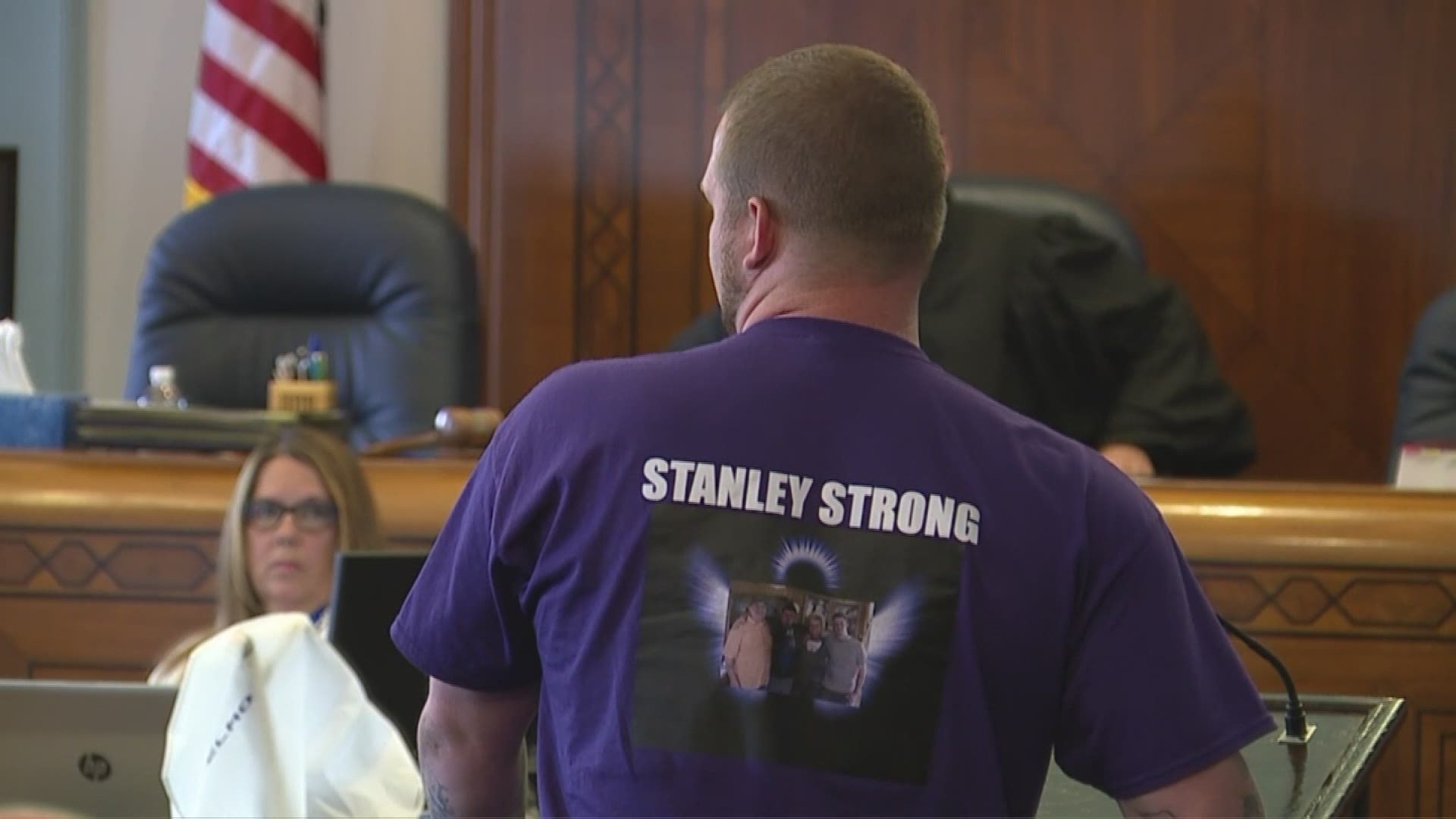 "You're a monster, dude, a monster," her brother, Scott Adams, said. "...Real justice would be for you to come with me for about five minutes. Burn in Hell."

Scott Adams, brother of Stacey Stanley, tells Ashland convicted killer Shawn Grate: “You’re a monster.” Nick Adams also spoke, telling Grate that his sister was “not trash,” but a kind woman who was always there for her family. @wkyc pic.twitter.com/zPtnYDW3W9

Gina Stanley, Stacey Stanley’s sister, says Stacey “was a kind, generous person who was always willing to help others...Taking care of others, that’s what she did.” @wkyc pic.twitter.com/JsB4twRgkg

"I believe that you will burn in Hell with your eyes wide open for eternity," Stanley's sister, Gina Stanley, added. "...Justice, for me, is death as soon as possible."

"You robbed me big time," she told Grate. "That was my daughter, my daughter. ...You deserve the death penalty and that's even too kind, much too kind."

Elizabeth Griffith’s mom tell Grate “You robbed me...You are evil. God tells me to forgive you and only because he said it I’ll forgive you. But I don’t feel it in my heart.” @wkyc pic.twitter.com/1cgA9MNrOB

Defense attorneys and prosecutors weren't allowed to comment on the jury's sentencing recommendation because of a gag order.

The Richland County prosecutor has said he will pursue charges against Grate in the slayings of two more women.