A reward is being offered for information leading to the arrest of Tanisha Ford. 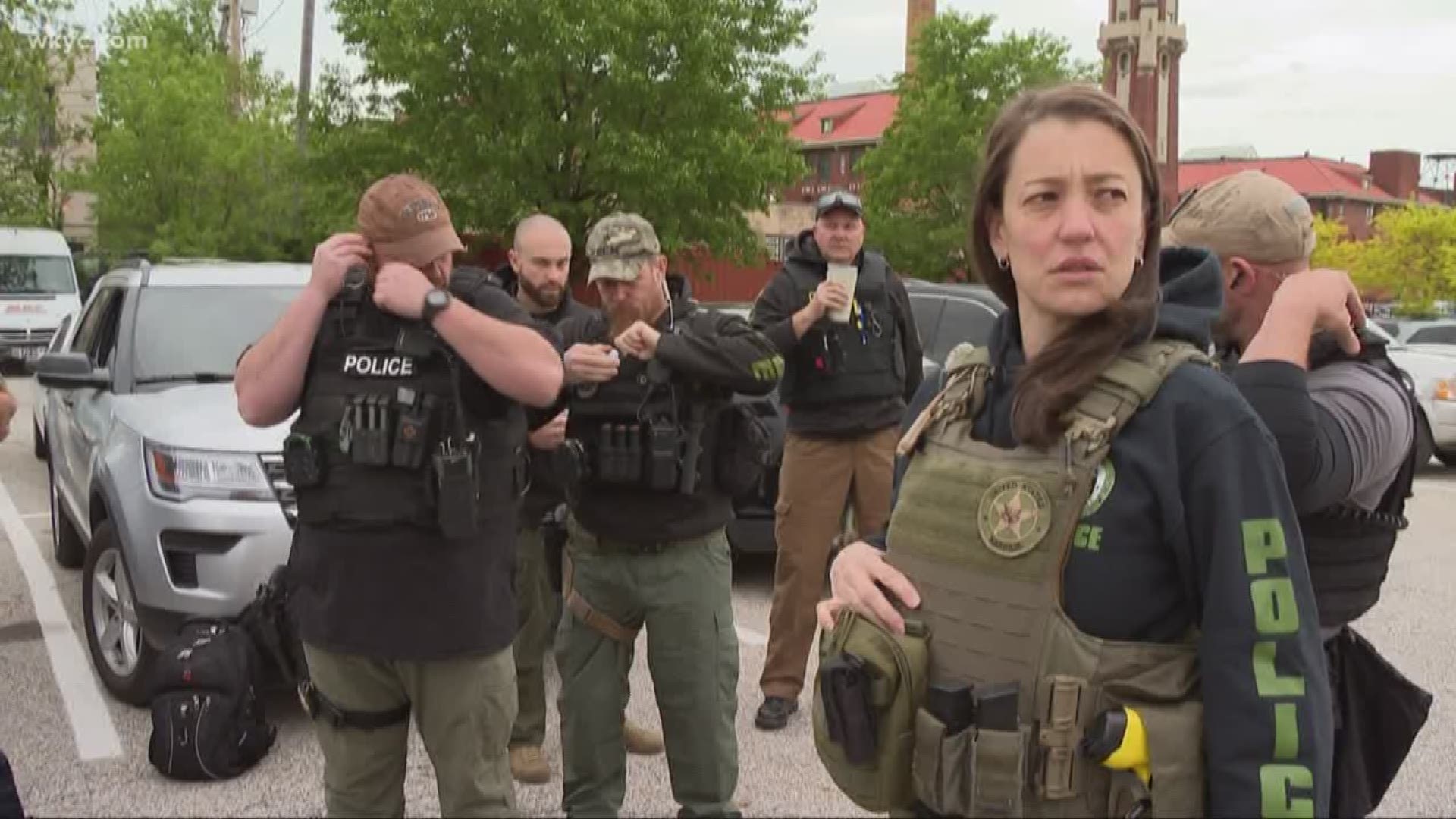 ASHTABULA, Ohio — *Editor's Note: The video in the player above is from a previous report.

28-year-old Tanisha Ford is wanted by U.S. Marshals and the Drug Enforcement Administration for "conspiracy to possess and distribute controlled substances."

Ford is described as a five feet, five inches tall Black woman weighing approximately 170 pounds. Her last known address is near the 5300 block of Summer Avenue in Ashtabula.

Anyone with any information on Tanisha Ford or her whereabouts is asked to contact the Northern Ohio Violent Fugitive Task Force at 1-866-4WANTED or click here to submit a tip online.

Those looking to provide information can remain anonymous and a reward is being offered for information leading to the successful arrest of Tanisha Ford.