Five unsolved murders have rocked a small, tight-knit community in the heart of Kentucky. 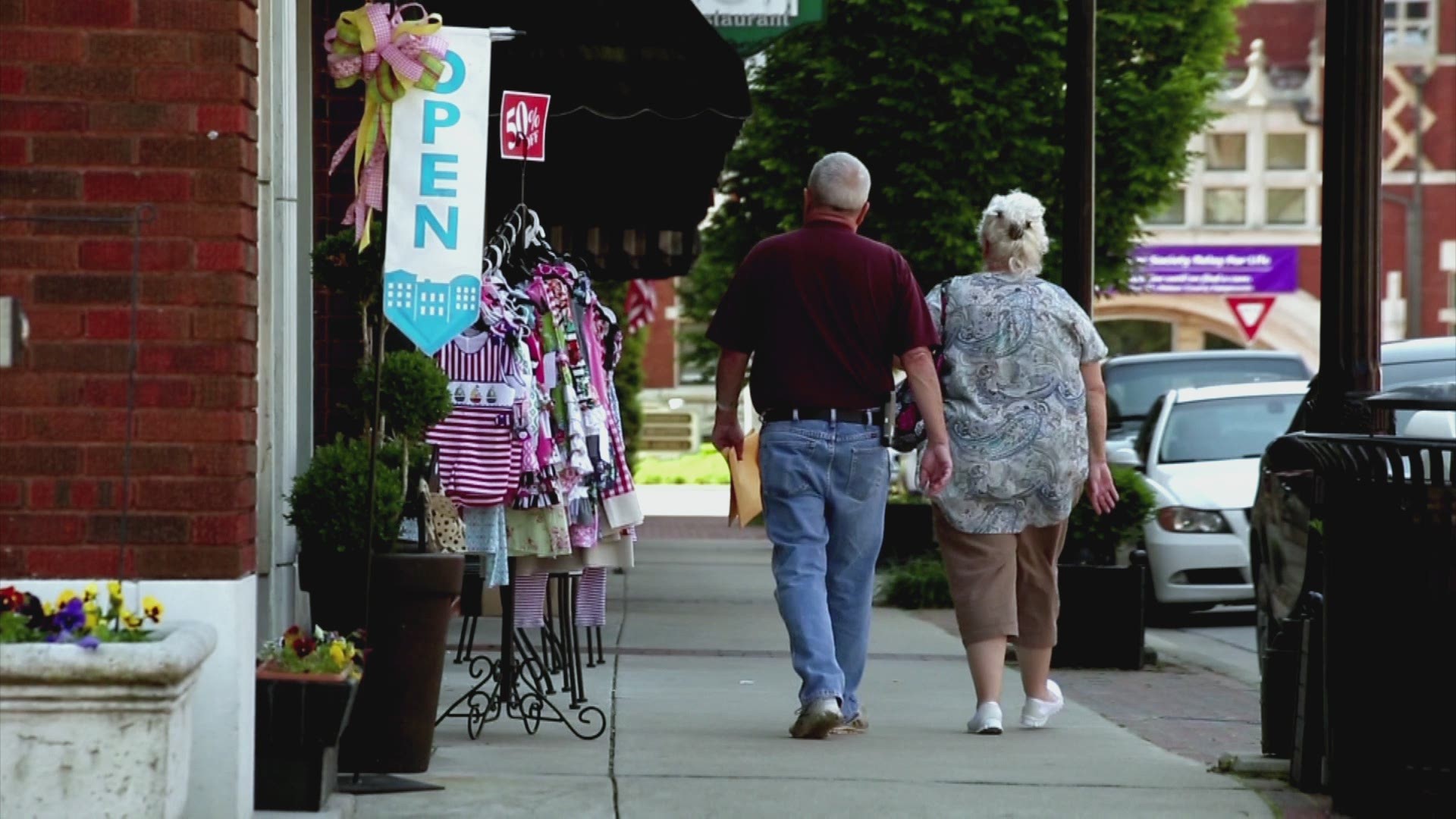 BARDSTOWN, Ky. — Bardstown, Kentucky is rich in history. It is known as the Bourbon Capital of the World and once was named “The Most Beautiful Small Town in America.” But in recent years it has become known for something more sinister: murder.

“These families have gone through enough for long enough; they deserve goddamn closure,” said Richard Caldwell, who grew up in Bardstown.

On May 25, 2013, Bardstown police officer Jason Ellis was ambushed and killed on his way home after signing off for the night by someone lying in wait for him near Exit 34 at 2 a.m.

One year later, a mother and her teenage daughter — Kathy and Samantha Netherland — were brutally murdered inside their home. Their lifeless bodies are discovered the next morning when Kathy, a special education teacher, didn’t show up for work and Samantha was absent from school.

On Fourth of July weekend in 2015, a 35-year-old mother of five, Crystal Rogers, vanished. Her father, Tommy Ballard, found her car along the Bluegrass Parkway. Inside he found her keys, cell phone and purse. Four years later, she's presumed dead.

Just a year a half after Rogers went missing, around Thanksgiving 2016, Ballard, who spent countless hours searching for his daughter and praying for her safe return, was shot and killed while hunting on his own property with his grandson.

One prime suspect has been named. But all five murders remain unsolved… with no one behind bars.

“I can say this, there's no one here in Post 4, no detective, no trooper or what, that wants to retire and know that these cases have not been solved. You wake up and you think of things in the middle of the night — you're always thinking of another way, another angle. It's always going through your mind,” said Trooper Scotty Sharp of the Kentucky State Police.

Investigative journalists Jessica Noll and Shay McAlister, along with WHAS11 in Louisville, are digging deep into these cases, and the stories of the victims, their families and theories about what happened and who could have committed such heinous crimes in this small southern town. Crimes that have the whole town on edge and pointing the finger at who they believe are responsible.

On Wednesday, BARDSTOWN, a 10-episode podcast hosted by McAlister, will launch, unraveling all of these unsolved cases and a few others you may not have heard of.

“The Bardstown tragedies are magnified by the fact that this is a small community of 13,000,” Noll said. “We’re extremely grateful to the families and loved ones who let us into their homes and shared their lives with us, and we are honored to tell their stories.”

Are their stories and cases connected? Will the killer or killers ever be brought to justice? Will someone finally talk and give investigators the clue that leads them to an arrest?

“As journalists, it is our obligation to ask the difficult questions of law enforcement and our elected officials: are these murders related, has the public been misled, and why is a killer or killers still at large,” McAlister said.

“These are stories that must be told, and those responsible for causing so much pain and suffering in this community must be held accountable.”