Beachwood shoplifting suspect who was shot by police arrested in Cleveland 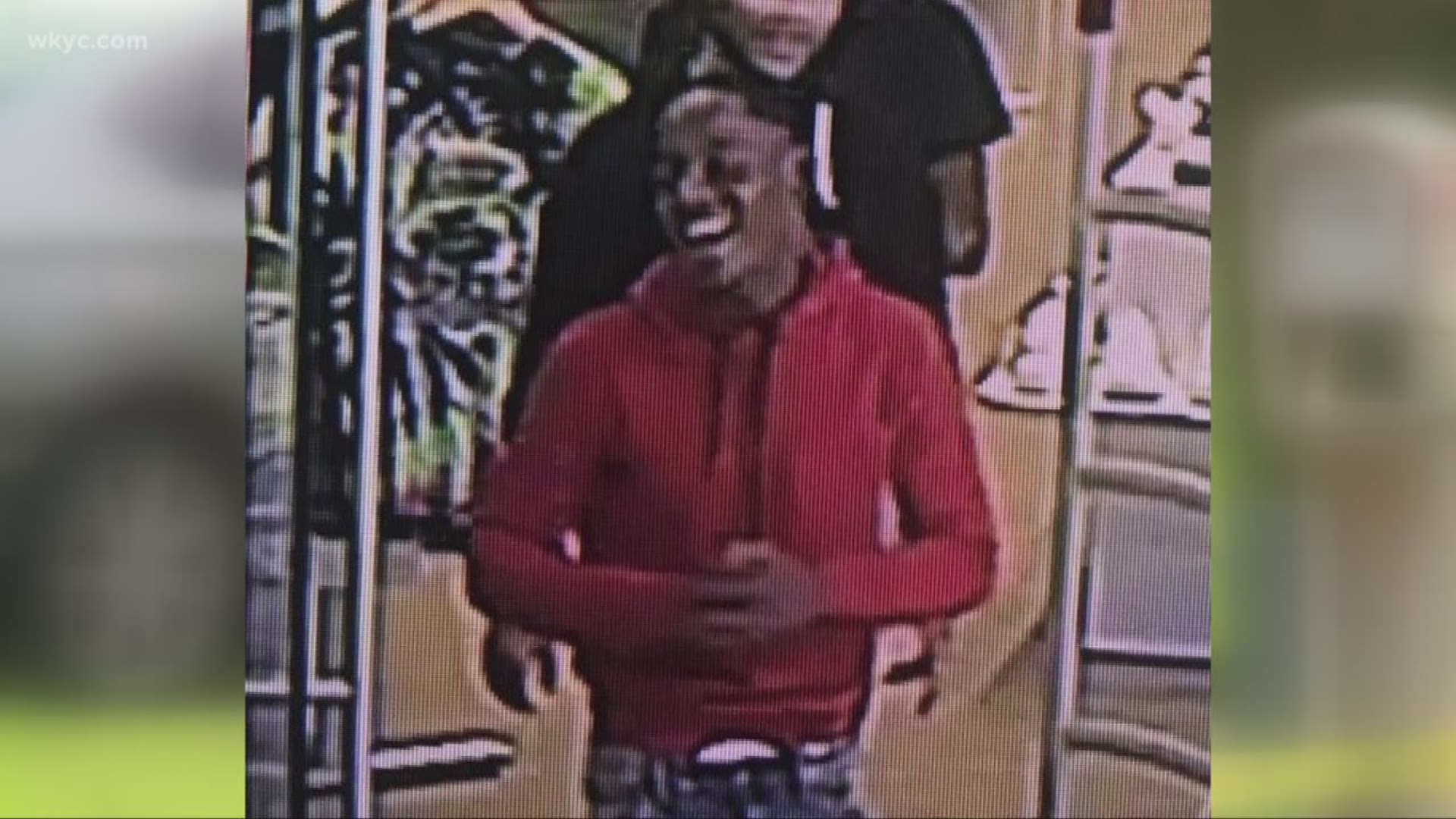 A teen accused in a Beachwood Place shoplifting incident last month that led a police officer to fire his weapon has been arrested, officials confirmed Friday.

Beachwood Police Chief Gary Haba says 19-year-old Jaquan Jones was taken into custody Thursday morning by the Cleveland Division of Police for a separate crime. Members of Cleveland's undercover drug crime unit apparently pulled Jones over for a traffic stop around 11 a.m., but Jones then rammed multiple police cars before being taken into custody, injuring one officer. Authorities say he was driving a stolen vehicle.

The incident is similar to the one that occurred at Beachwood Place back on June 27, when Jones allegedly shoplifted from the mall and was chased by police into the parking lot when he ran over one officer's foot with a stolen Nissan sedan. The officer then fired his gun, and the suspect was hit at least once.

According to officials, Jones was able to flee before abandoning the car and a gun roughly four miles away in South Euclid. He had been at-large since, and may have broken into someone's home.

Jones is currently at the Cuyahoga County Jail. He is charged with drug trafficking, felonious assault on a police officer, receiving stolen property, and carrying a concealed weapon.