The full list of charges against Williams is pending 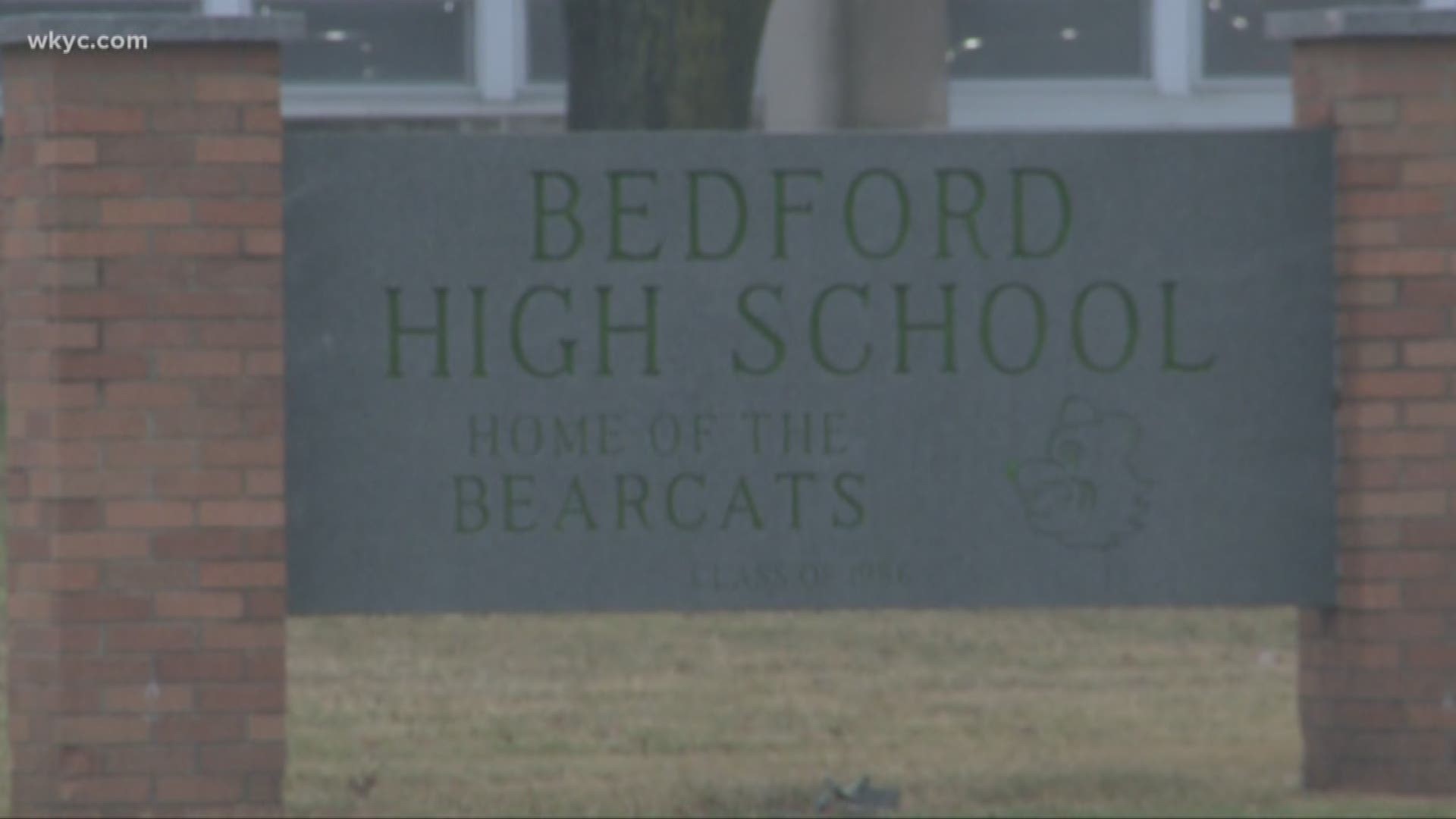 BEDFORD, Ohio — Sean Williams, the head coach of Bedford High School's football team, was indicted Thursday on accusations of having an inappropriate sexual relationship with a student.

Authorities say the case was originally brought to their attention in October of last year, and an investigation found evidence that Williams had engaged in sexual activity with a juvenile student.

The full list of charges in the indictment is pending.

We spoke to parents at the school, who call the situation awful and terrible and are hoping the coach will be held accountable.

"That's just something that's not okay," Adrienne Foster said. "You dont do that. You're an adult. She's a minor. That's just not something you do."

One parent says she has a hard time trusting anyone around her children, including while they are in school. She says with these charges, it makes it even harder.

"We're putting our children in your hands, for the few hours when they're in school, and this is what happens. That's a problem. That's a huge problem," the parents said who told us to refer to her as "Al".

In a phone message sent to students and parents Thursday, Superintendent Andrea Celico called the allegations "extremely troubling," while reiterating that Williams had originally been placed on leave when the district was made aware of the allegations. He remains on leave at this time.

"We ask that the community afford anyone impacted by this matter the care, respect, and privacy they deserve," Dr. Celico further said. "We remain in full support of out students, families, community and colleagues, and know this does not define out district and the care we show every day for our children."

Williams has been Bedford's head football coach since 2011. According to the district's website, he is also employed as a physical education teacher at the school.