Williams has been Bedford's head football coach since 2011. 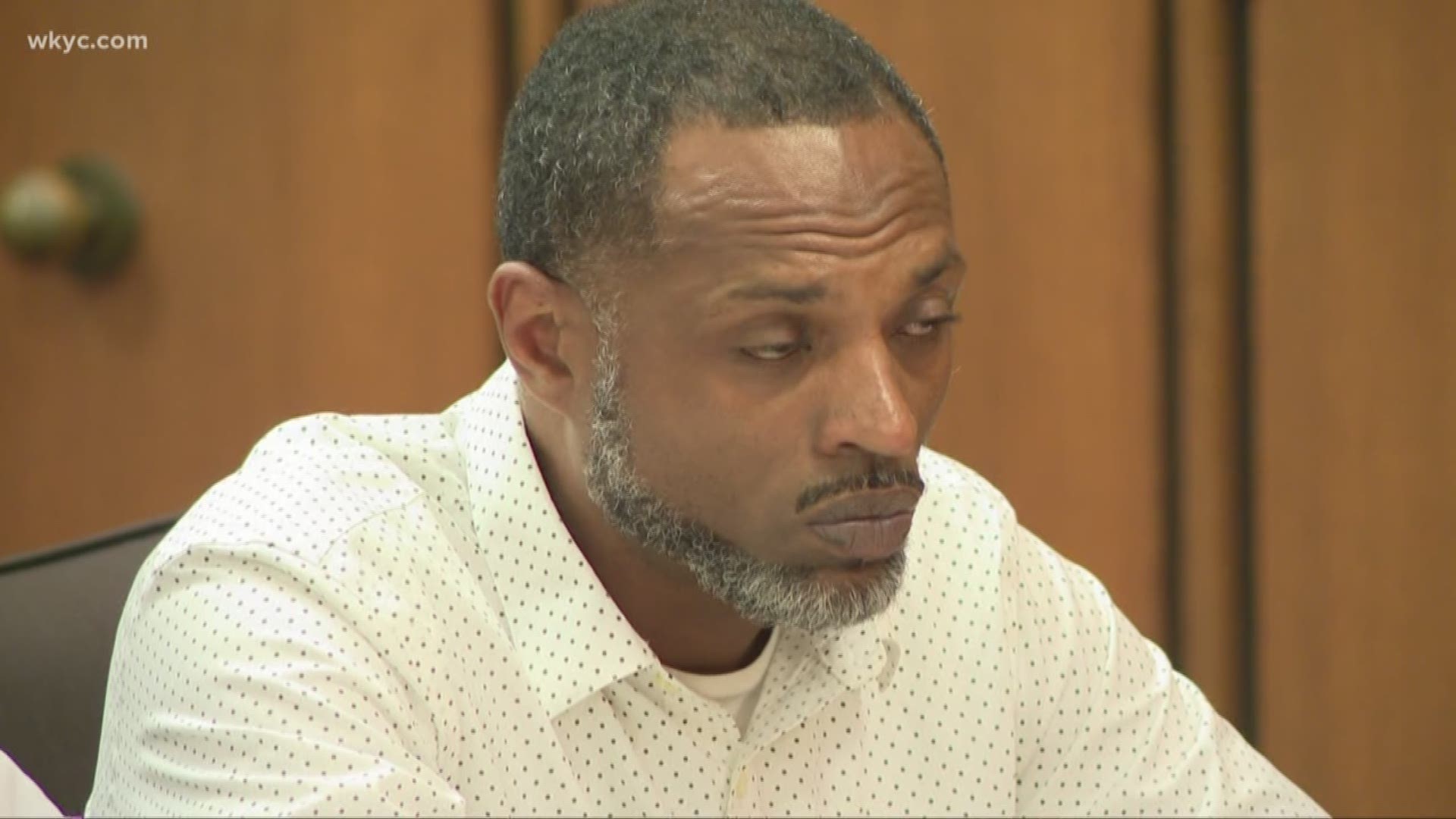 BEDFORD, Ohio — Bedford High School football coach Sean Williams was sentenced to six years behind bars on sexual battery charges amid a relationship with a student.

Authorities began investigating Williams, 43, in October amid accusations he'd been having a sexual relationship with a teen student.

A former NFL defensive back, Williams has been Bedford's head football coach since 2011. The district website also listed him as a special education teacher.