Identification of the body is pending investigation by the medical examiner. The suspect was arrested in Lakewood on Friday. 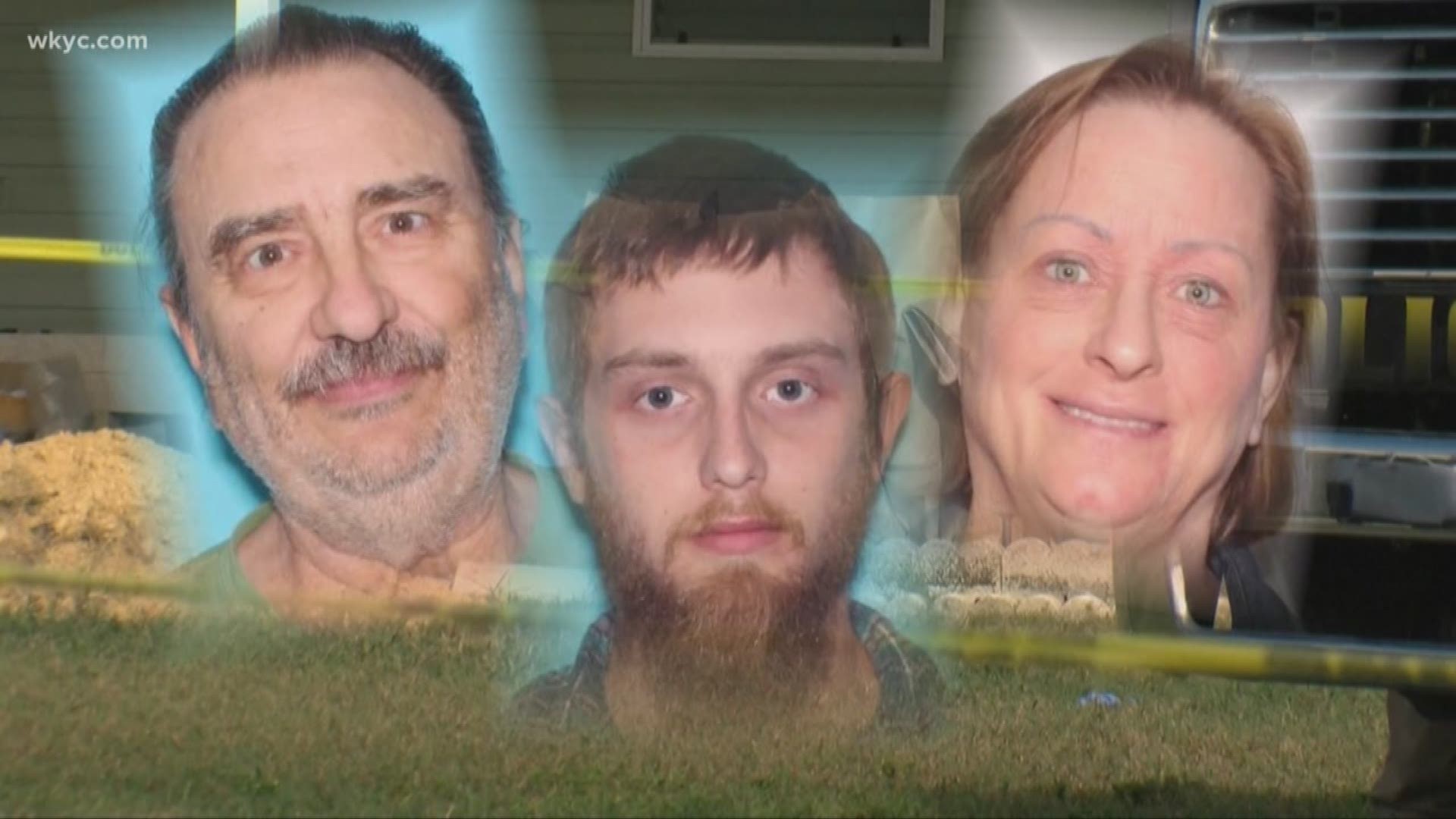 PORT RICHEY, Fla. – Investigators have found another body in connection to a triple homicide last week with connections to Northeast Ohio.

According to the Pasco County Sheriff’s office, investigators and anthropologists from the University of South Florida were called to a home on Norwood Avenue in Port Richey, Florida for reports of a body and found human remains buried in the yard. Investigators say the identification and cause of death is pending examination by the local medical examiner.

Svensen's wife, Jamie Nicole Ivancic, is missing and is believed to be in danger.

Svensen was arrested in Lakewood on Jan. 4, after police received a tip from Tarpon Springs police. Automated plate readers determined that a stolen vehicle connected to the homicides had been recorded in Lakewood. The 25-year-old was found in a home Newman Avenue with his two young children.

Svensen was transferred to the Cuyahoga County Jail, where he awaits extradition. Florida detectives who were in town to continue their investigation have since returned home.

Svensen confessed to the killings when questioned by police Friday, according to WTSP.

WKYC has also learned that former North Royalton Police Chief James Zindroski is the brother of Laura Ann Ivancic, one of the deceased. Our own Chris Tye spoke with him on Sunday.

"I think he just was mentally unstable and flipped out," Zindroski said. "I'm just hoping justice will prevail."