A March call from Unsolved Mysteries got police to reopen a double homicide that happened in 2010. Friday, police arrested Dernell Nelson, 35, for murder. 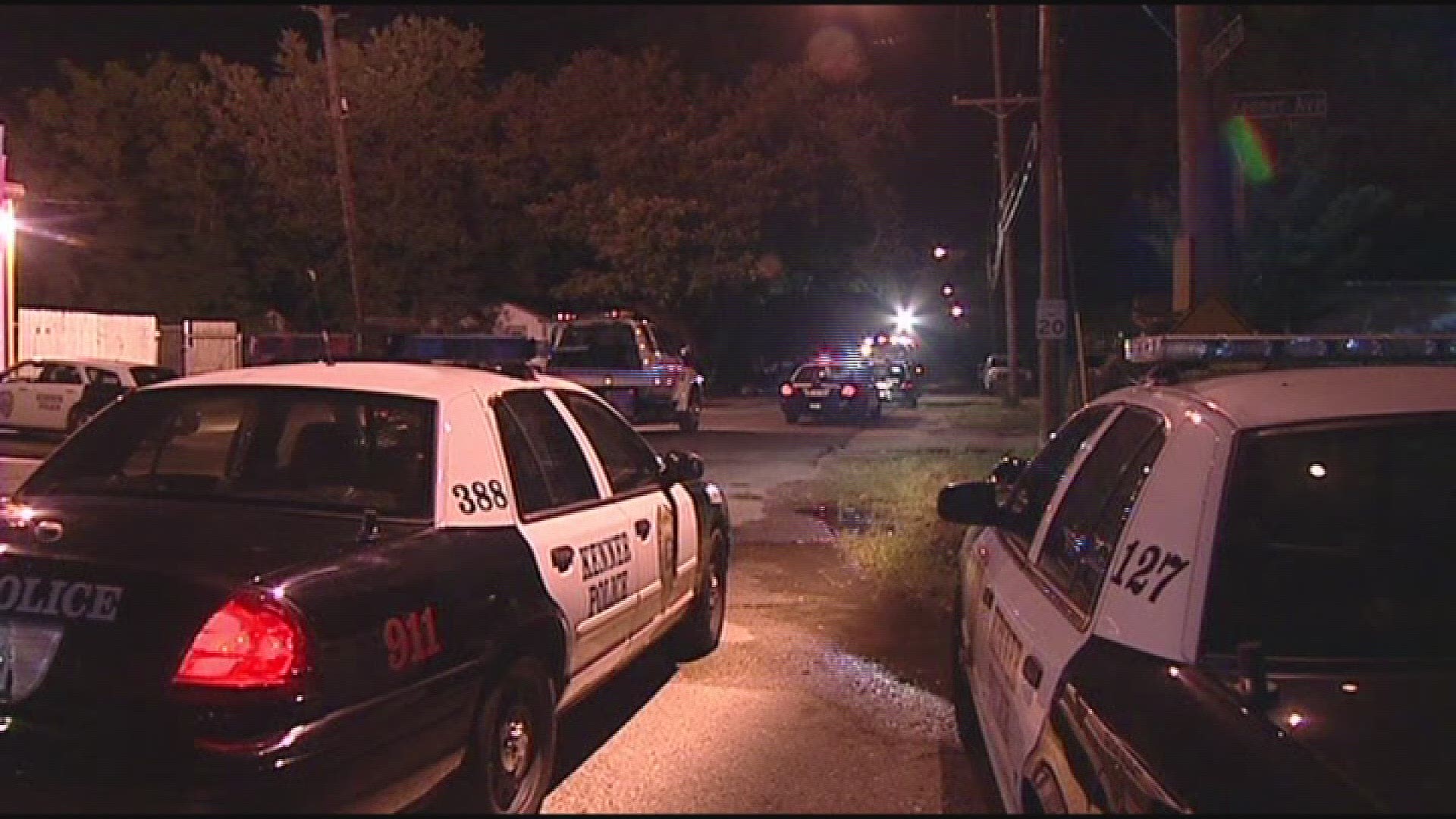 KENNER, La. — A LaPlace man is in jail charged with the 11-year-old murder of a Kenner mother and father.

Police say, Charles Davis, 38, and his former girlfriend Hermania Ellsworth, 29, were gunned down in the 700 block of Farrar Drive in south Kenner.

New DNA and other evidence led detectives to Dernell Nelson, 35.

Nelson was arrested and charged with two counts of first-degree murder.

“Today, just knowing that they have the person, who took him away from us, it’s just a great day,” Davis’s niece Dominique Williams said. “It’s a great feeling for us.”

Williams says the family never gave up hope that one day there would be an arrest in the case.

She’s now hoping to get some answers as to why Davis and Ellsworth were murdered.

The couple was shot and killed inside a car while their 3-year-old son sat on the backseat.

Charles Ellsworth is now 13-years-old. He can’t remember what happened that night.

Ellsworth says it’s been tough growing up without a mother and father.

He’s happy the man police say killed his parents has now been arrested.

“I could live happy and know that I don’t have to worry about this anymore." the teenager said.

Hermania Ellsworth’s mother Lila says it’s been a hard 10 years not knowing who killed her daughter.

“I’ve been praying and asking God to help me through it,” Lila Ellsworth said. “Today, when the detective called me and told me they actually have someone, all I could do is cry because he answered my prayers.”

They lived on the same street where Davis and Ellsworth were killed.

Their bodies were later found floating in Lake Pontchartrain.

UPDATE: An arrest has been made in the 1985 murder of Roger Dean. Details here: https://t.co/BUOtB1bPmg pic.twitter.com/Wmagt96FAE