Richard James Nelson is accused of shooting and killing his ex-girlfriend last Friday. 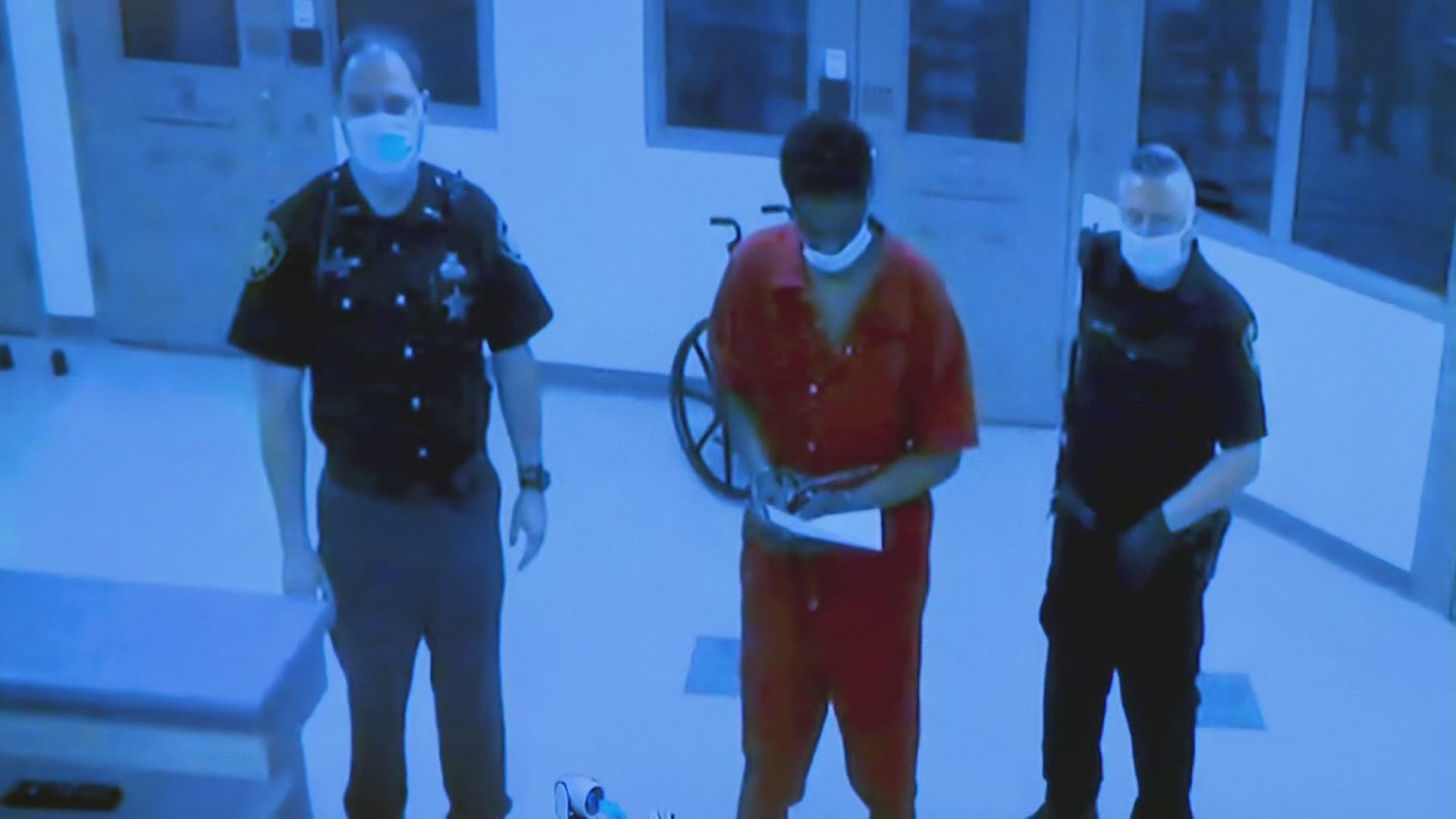 CANTON, Ohio — The man accused of shooting and killing his ex-girlfriend inside a Bob Evans on Lesh St. NE in Canton made a brief court appearance Tuesday morning.

54-year-old Richard James Nelson of East Canton is being held on $2 million bond after pleading not guilty to aggravated murder in the death of 38-year-old Rebecca Jean Rogers of Canton. She was a waitress at the restaurant where the shooting took place on Friday.

A status hearing in the case has been set for April 22.

Rogers was shot twice and died at the hospital from her injuries. Nelson was apprehended by police about 11 hours after the shooting.

"Customers took cover under tables," Canton Police Chief Jack Angelo said of the incident, which took place around 9:30 a.m. "By that time the... suspect had headed out the back of the store. When we got there, we did only locate one victim." 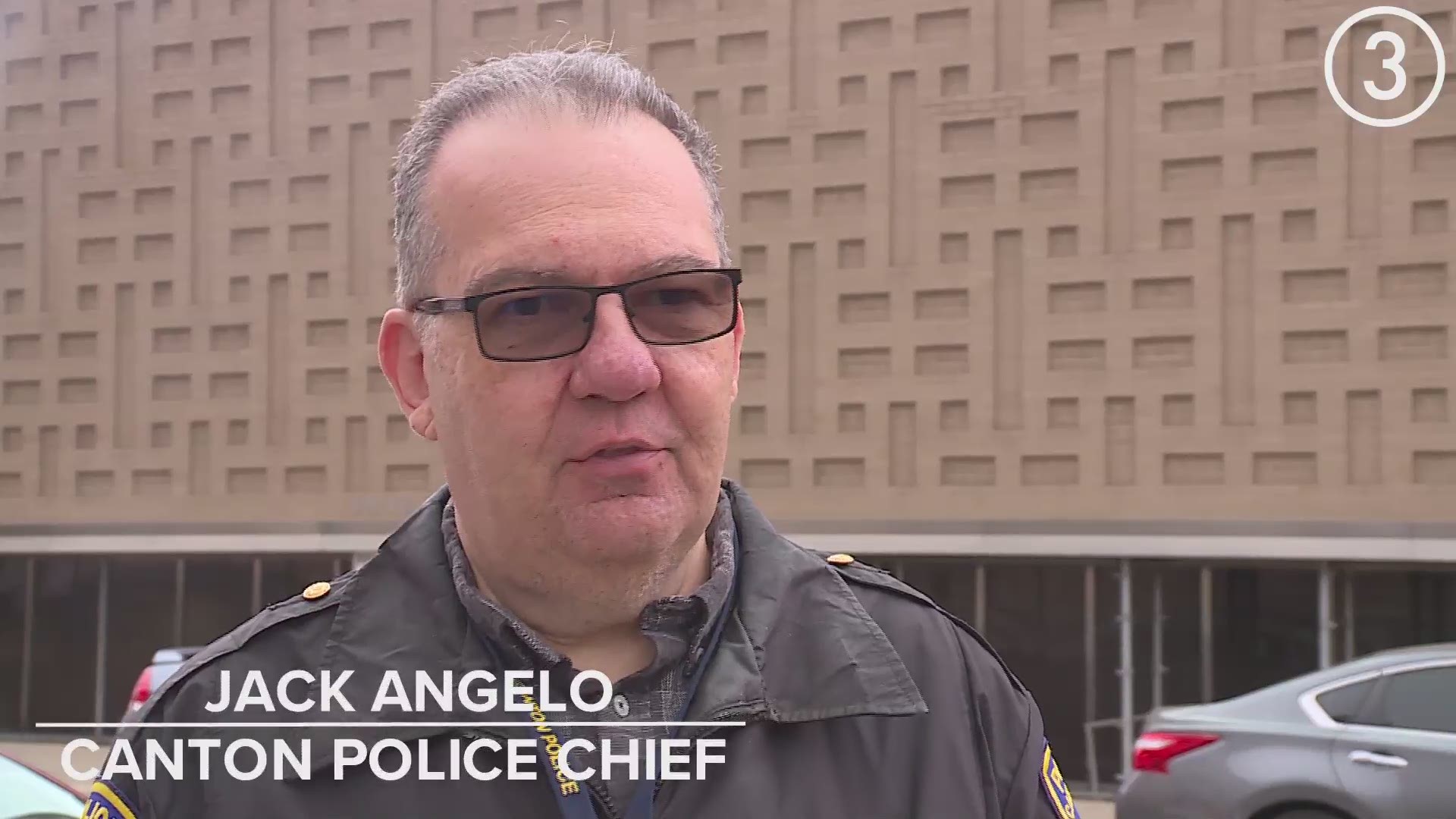 Nelson has a long criminal history in Stark County, dating back to at least 1998. It includes felony convictions in 2000 for receiving stolen property, assault, and failure to comply with a police officer's orders. Nelson spent 18 months in prison as a result of those convictions. Nelson also had several misdemeanor arrests on his record, including four for domestic violence, two of them since 2016. Those charges were later dismissed, however.

When speaking about Nelson and Rogers' relationship, Angelo told reporters Friday, "There was a history of domestic violence in their past."

The Bob Evans will remain closed until April 22, according to a sign on the restaurant's front door.

EDITOR'S NOTE: The video in the player below is from a previous date.