His body was found April 19 several days after he was reported missing. 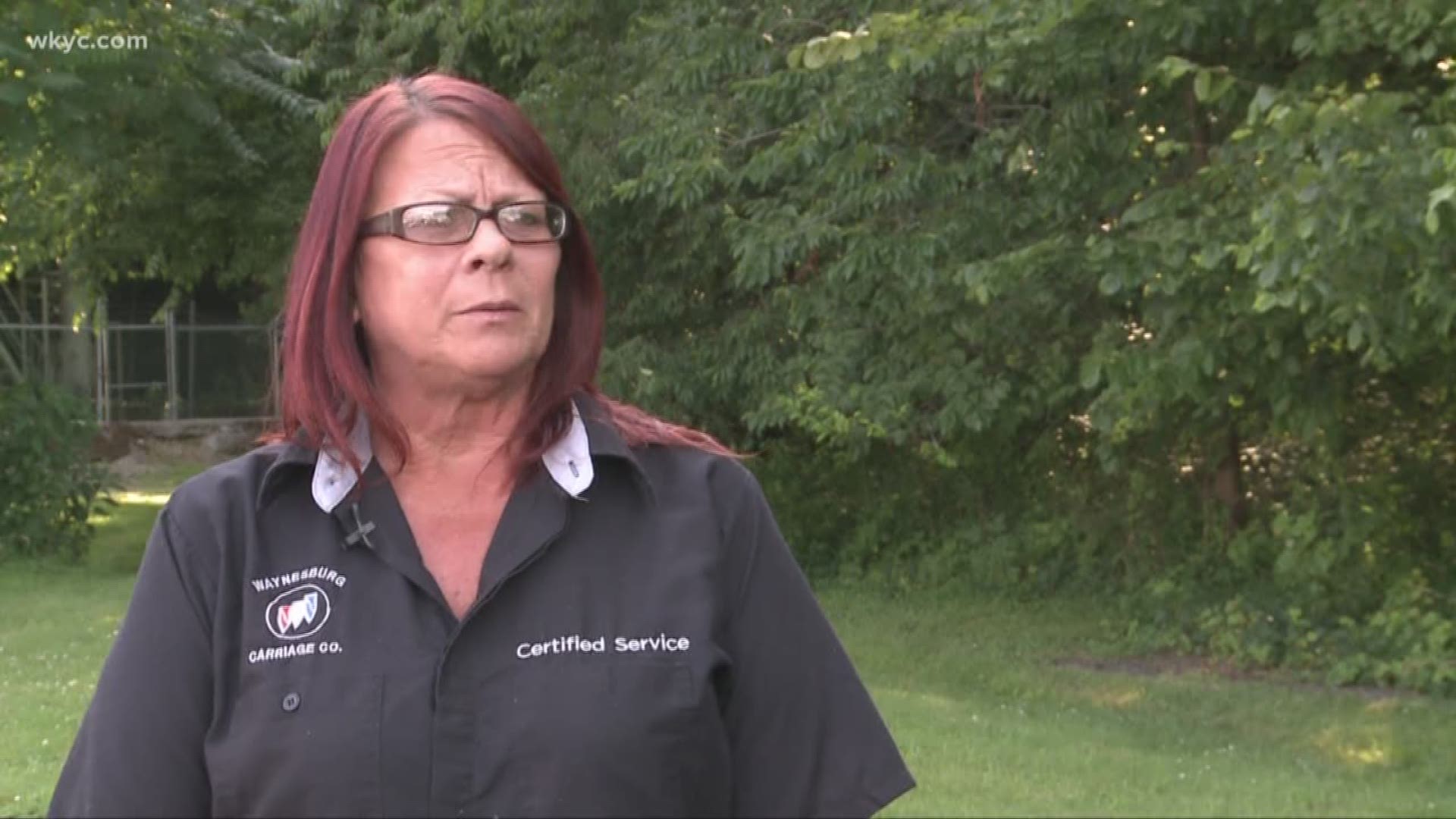 CARROLLTON, Ohio — New details surfaced Monday in the death of 14-year-old Jonathan Minard, who was found in a shallow grave on April 19.

The Carroll County Coroner ruled the case a homicide with the teen's death caused by "acute fentanyl intoxication."

This new information comes weeks after Jonathan's body was found on a farm in Washington Township a few days after he was reported missing.

The situation began when authorities said Jonathan was at a farm near New Harrisburg. He apparently complained of a toothache and said he was calling his mother to go home. His mom never received that call. 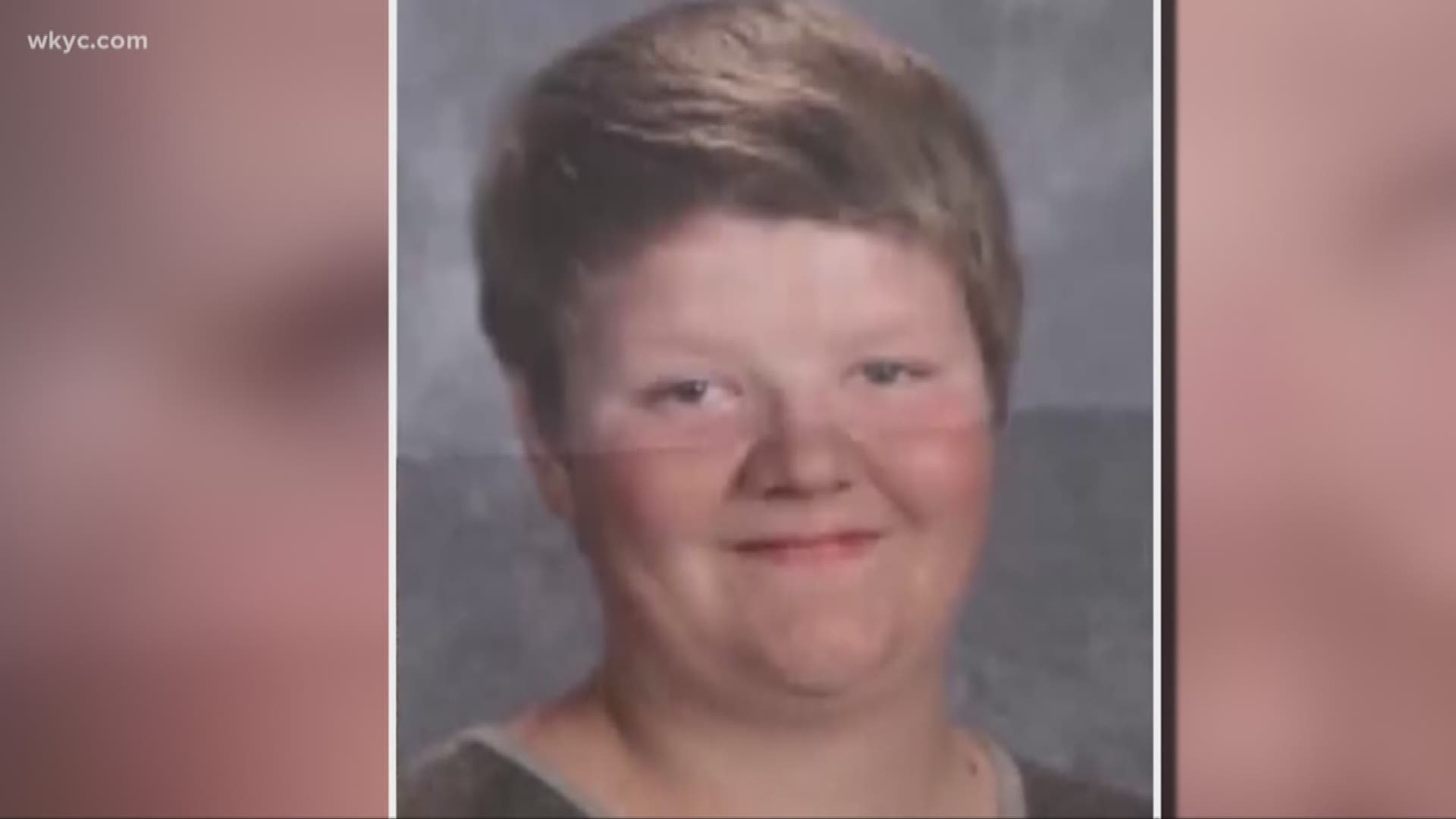 As search teams were working to find Jonathan, the sheriff's office told WKYC there was "a person of interest" being questioned in the case, but no additional information has been released about it since.

"Homicide, in death investigation and forensic medicine, simply means that the death was caused the actions or omissions of another person," said Carroll County Coroner Dr. Mandal Haas. "Some of these deaths may be subject to criminal prosecution, others are not. Coroner's rulings are not determinative of any legal outcome."

My office continues to diligently investigate the circumstances surrounding the death of Jonathan Minard. This investigation is active. Dr. Haas has completed his work, which is very important to our investigation but the coroner's determinations are not conclusive of criminal investigation. My deputies continue to work the case and we are also working with other agencies such as the FBI and the Ohio Bureau of Criminal Investigation to gather and evaluate the evidence. This takes time and we want to be thorough. I also want the public to know that they are safe. There is no suggestion that the public is in danger or that there are any ongoing threats to public safety. I would also like the media to continue to respect the privacy of the Minard fimaly as they continue through their difficult time.

I have been in contact with Carroll County Coroner, Dr. Mandal B. Haas, and I have been advised of his findings in the cause and manner of death of Jonathan Minard. While the coroner's verdict is certainly helpful, it is not dispositive of a criminal investigation. The coroner's verdict must be considered with other investigative efforts of law enforcement. The investigation is still ongoing, and it is carefully being pursued with all deliberate speed. We will take appropriate legal action when we are comfortable that the investigation is sufficiently complete do so. Since the investigation continues, it is not appropriate to offer any further comment on the case in an effort to preserve the integrity of it.