18-year-old David McDaniel Jr., 17-year-old Kevin Robinson, and a 15-year-old have all been charged in the deaths of Det. James Skernivitz and his informant. 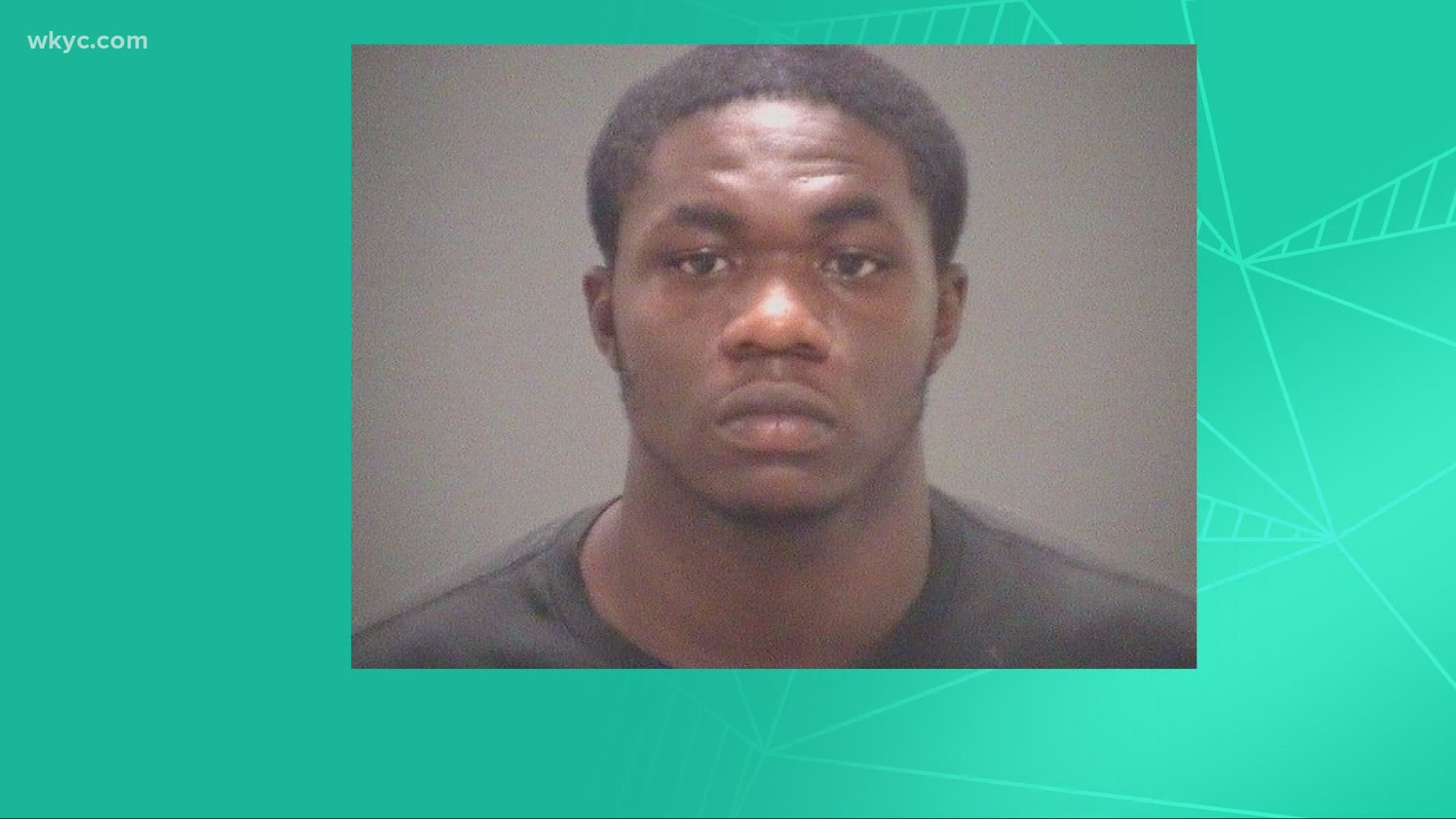 CLEVELAND — Three teenagers have been charged in the fatal shooting of a Cleveland police detective and an informant during what authorities believe was a robbery attempt.

In a release sent out by the city of Cleveland, 18-year-old David McDaniel Jr. and a 17-year-old male were arrested on Monday. The 17-year-old has been identfied as Kevin Robinson.

A 15-year-old male turned himself into police on Tuesday.

“The Cleveland Division of Police, their federal and local partners worked together on this case,” said Cleveland Mayor Frank G. Jackson. “I continue to ask that you join me in offering condolences to the family of Detective Skernivitz, his wife and their children.”

The three teens are accused of fatally shooting 53-year-old detective James Skernivitz and 50-year-old informant Scott Dingess on Thursday night as they sat in Skernivitz's unmarked police car in the area of West 65th Street and Storer Avenue.

Police have said Skernivitz and Dingess were on an undercover drug operation that night.

The city says three different persons of interest were identified and taken into custody on unrelated warrants early on, however they were not charged in this incident.

“I want to commend the investigators in this case who dedicated every waking moment to ensure that the individuals responsible for this terrible crime were properly identified and taken into custody,” said Cleveland Police Chief Calvin D. Williams. “I am thankful to the citizens who came forward with information. Furthermore, I want to thank the community members who have offered their kind words of support and prayers. They are truly appreciated.”

During a press conference on Friday, Williams also confirmed that another police officer, 39-year-old Nicholas Sabo, died from a self-inflicted gunshot wound on Thursday. Chief Williams said they are not sure yet if there was a connection between the shooting death of Det. Skernivitz and Sabo’s suicide.

"I don't think anyone can understand what the division is going through," Williams said, holding back tears. "The loss of an officer in the line of duty, especially to violence, is a terrible tragedy. Two officers in one night is....really bad."

A $35,000 reward has been offered for information leading to the successful identification and prosecution of Skernivitz and Dingess' killer or killers. Det. Skernivitz's funeral is scheduled to take place later this week in Middleburg Heights.