Cleveland and major US cities are seeing a rise in crime. How much is the pandemic to blame?

Why some are calling it the 'perfect storm' for an explosion of violence. 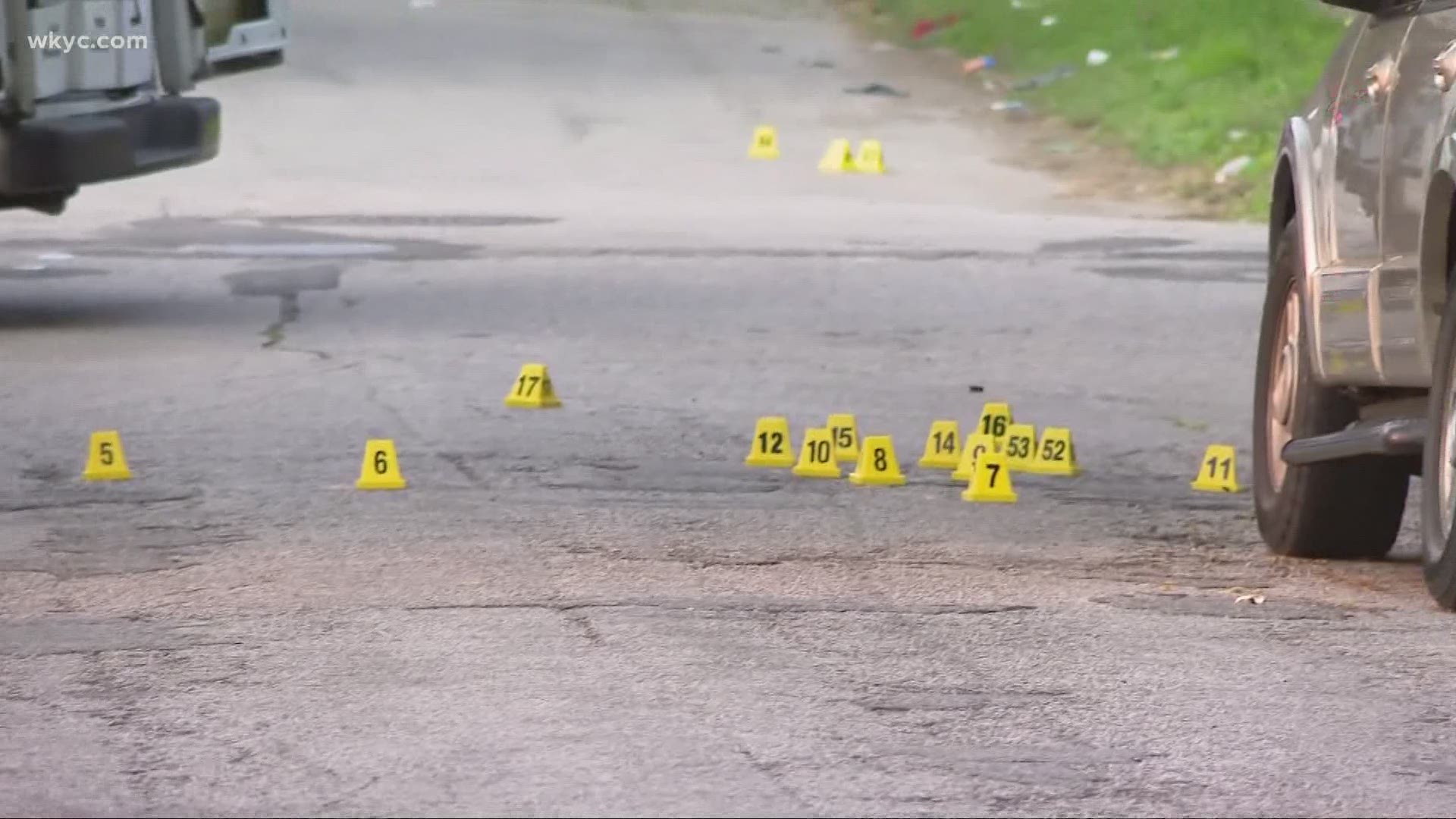 CLEVELAND — A 10-year-old boy has been rushed to the hospital following a drive-by shooting on Cleveland's east side Tuesday afternoon. Police say the boy was shot in the back on the 3200 block of East 117th Street. He was taken by ambulance to UH Rainbow Babies and Children's Hospital and is said to be in critical condition. Police do not believe that he was the intended target.

And in one especially violent weekend in July, 20 people were shot in the city, including an 8-year-old girl, who was shot in the arm.

And it's not just in Cleveland. Nationally hospitals say trauma cases are up 30-percent since the start of the pandemic. Gunshot wounds, stabbings, and domestic violence are all on the rise. Murders in the U.S increased nearly 15-percent in the first six months of 2020 compared with the same period last year, according to a report by the Federal Bureau of Investigation on Tuesday.

"I think it's a perfect storm, right?" said Dr. Marc DeMoya, Chief of Trauma at the Medical College of Wisconsin. "You have social isolation, you have the economic devastation, you have just the stress of the disease itself...and then on top of it, you layer on racial tensions. You're going to see an explosion of this kind of violence," he said.

But Polensek said after speaking with one local gang member, he isn't quite ready to blame everything on the pandemic.

Despite nationwide calls to defund the police, Cleveland Mayor Frank Jackson and several city council members have expressed that more, not fewer, police officers are needed. Polensek also underscored the importance of community assistance with investigations.

As of Tuesday night, police made no arrests, or released any suspect descriptions in connection with the shooting of the 10-year-old boy.