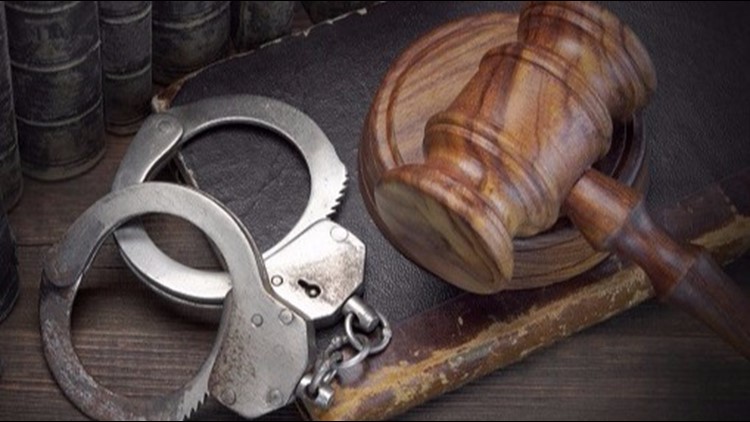 A Cleveland man will serve 12 years in federal prison after selling fentanyl that caused an overdose death.

Forty-year-old Rafael Jones pleaded guilty to distribution of fenanyl resulting in death along with a firearm charge. Prosecutors say he sold the drugs back in May of 2017, and the Brunswick man who ingested them later died.

Jones had prior convictions for domestic violence and heroin trafficking, according to officials. He had been prohibited from owning a firearm, but had a 9 mm semiautomatic handgun on his person when he was arrested.

The DEA assisted the Brunswick Police Department and the Medina County Drug Task Force in investigating this case.