Michael Sloan has been charged with explosive destruction of property. 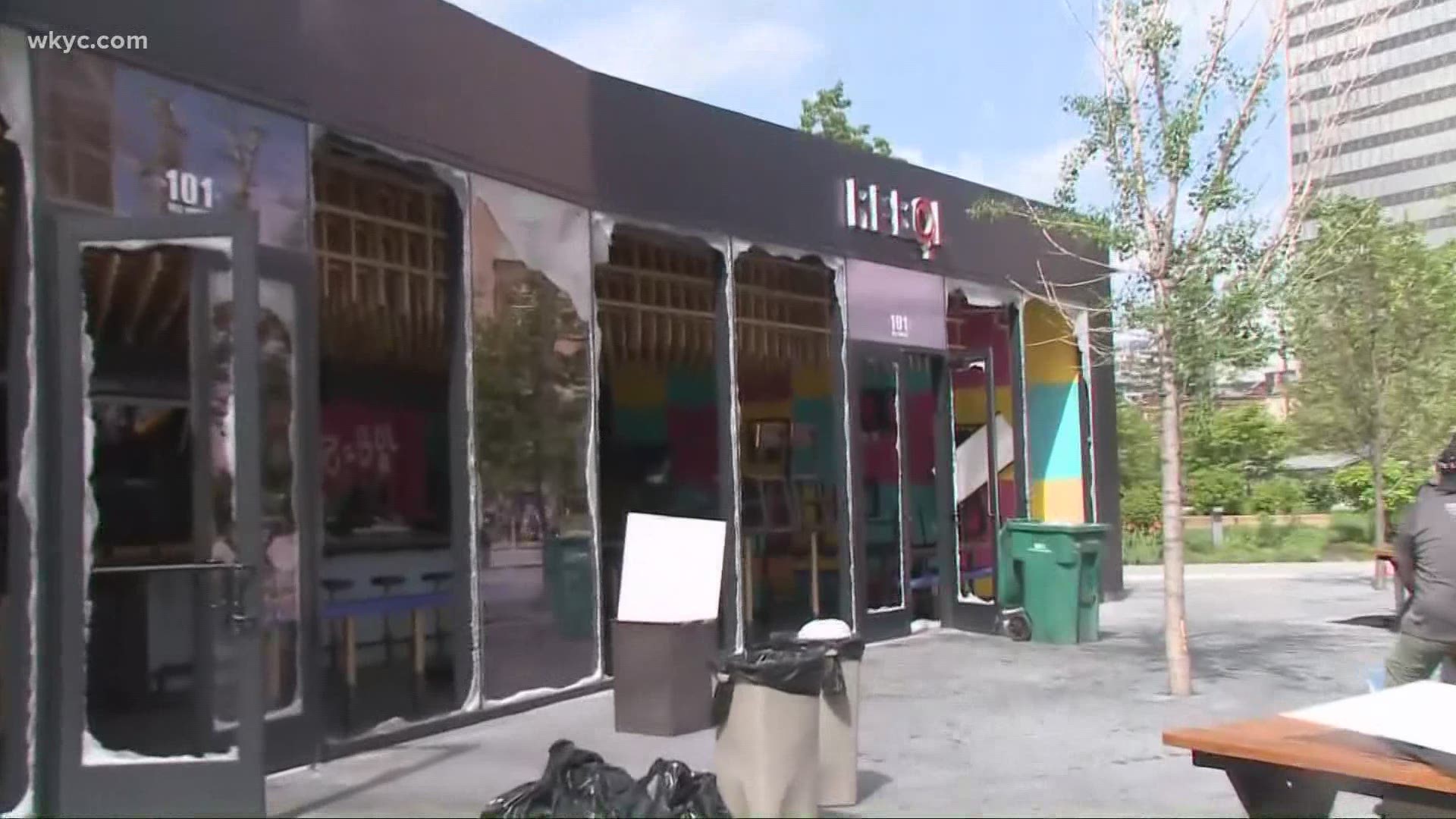 CLEVELAND — Editor's Note: The above video is from our previous reporting on the aftermath of the Floyd protest in Cleveland.

A federal grand jury in Cleveland has issued an indictment against 26-year-old Michael Sloan for his role in starting a fire inside a restaurant during the George Floyd protests on May 30, 2020.

On Friday, Acting U.S. Attorney Bridget M. Brennan announced that Sloan is being charged with explosive destruction of property. He is accused of "maliciously" starting a fire inside Rebol Restaurant, located on 101 West Superior Ave in Cleveland.

Investigators with the Bureau of Alcohol, Tobacco, Firearms and Explosives (ATF) reviewed surveillance camera footage of events from May 30, 2020. They observed a subject, later identified as Sloan, allegedly enter Rebol, start a fire, place additional fuel on the fire and then exit the restaurant.

Police officers arrived moments later to extinguish the fire. The following day, investigators determined the fire to be incendiary and caused by an open flame applied to combustibles.

An indictment is only a charge and is not evidence of guilt.

This investigation was conducted by the ATF with the help of the Cleveland Police Department. This case is being prosecuted by Assistant United States Attorney Adam J. Joines.

Editor's Note: The below video is from our coverage of the aftermath of the George Floyd protest in Cleveland