The body of 47-year-old Latrice Burke was found fatally shot outside of a house on East 79th Street on Monday. 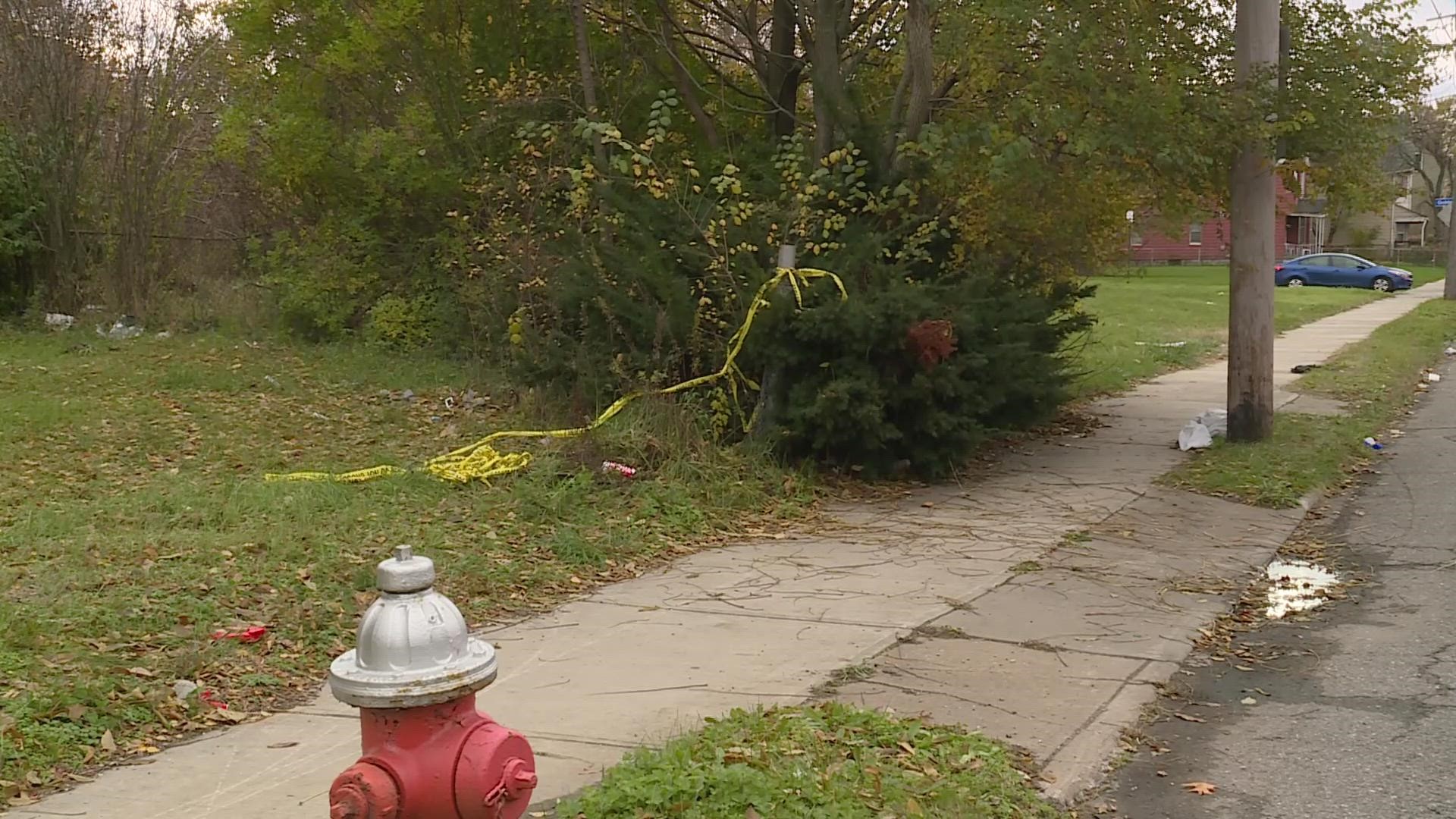 CLEVELAND — The Cleveland Division of Police is investigating a fatal shooting that took place in the early morning hours of Monday on the city's east side.

Officers were called for a report of shots fired and a person down on the ground at about 3:30 a.m. in the 2200 block of East 79th Street. When police arrived, they found EMS tending to a female who had been shot in the chest.

The woman was pronounced deceased. She has been identified by the Cuyahoga County Medical Examiner's Office as 47-year-old Latrice Burke.

The homicide unit of the Cleveland Division of Police was called to investigate.