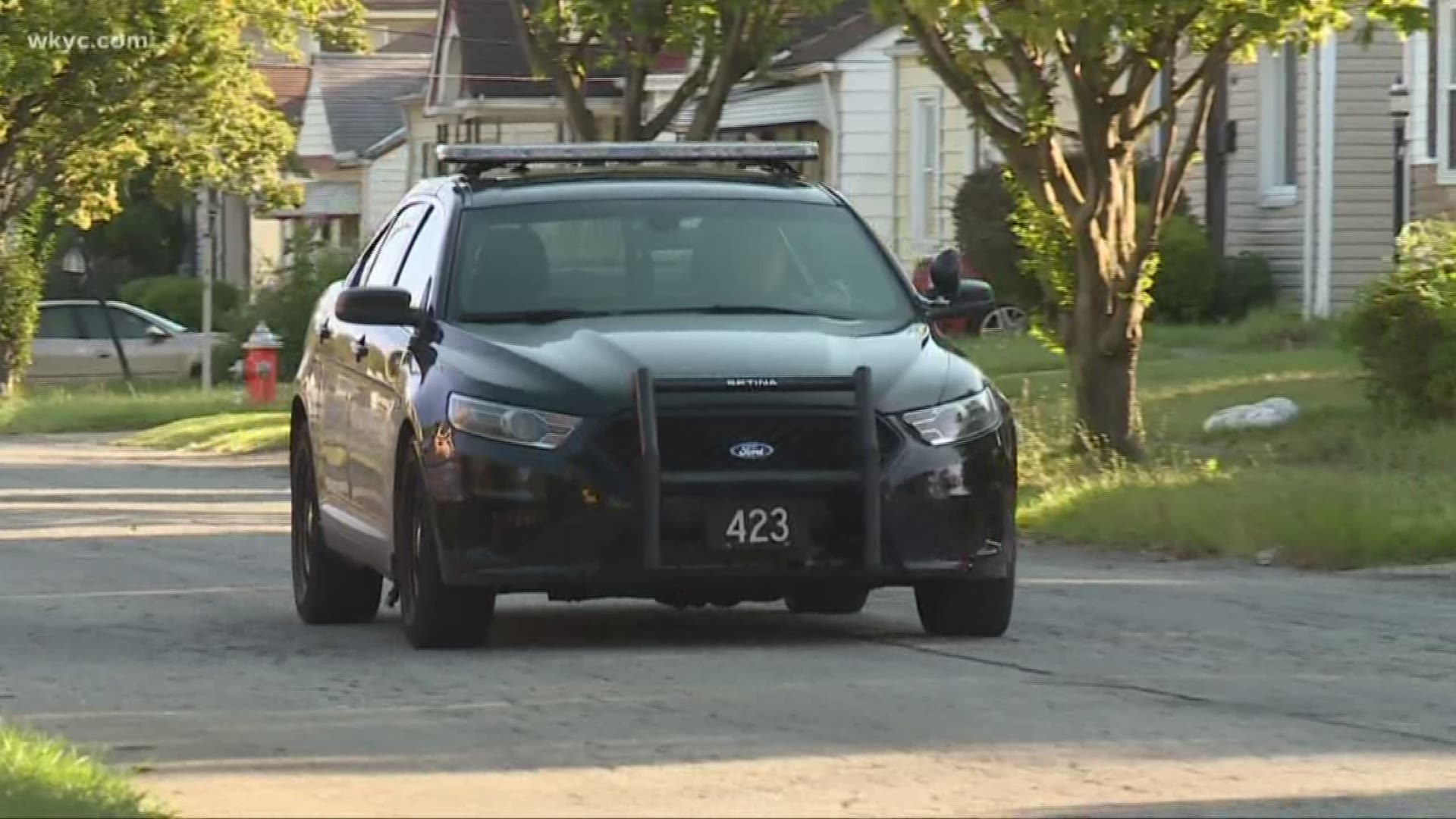 CLEVELAND — An east side neighborhood says it has been terrorized by a masked man breaking into homes and in some cases assaulting people. Now, police have confirmed a fourth incident appearing to involve that same man.

According to a Cleveland police report, a man living on the 4300 block of East 144th Street (just two doors down from one of the prior incidents) heard his dining room air conditioner being rattled sometime between 10:30 and 11 p.m. Monday night and believed someone was trying to pull it out. The man inside the home claims he then walked outside and "startled" another male wearing all black with a black mask. The suspect—described only as "shorter"—then fled over the fence toward another home, where officials say a rape occurred that night.

This follows a series of incidents allegedly committed by a man matching the same description in the same neighborhood: One 7-year-old girl on Caine Avenue says a man came into her home two weeks ago (also by taking off the AC) and got into bed with her before she called for her mom. This past Monday, a man also allegedly stared at a 27-year-old woman through her window on East 144th Street and later raped a 31-year-old woman that night, apparently the same night of the reported incident with the man's AC.

RELATED: 'Peeping Tom' may have broken into 7-year-old's bedroom on Cleveland's east side

Sgt. Jennifer Ciaccia of the Cleveland Division of Police tells 3 News authorities are still not 100% sure all four of these incidents are connected, but investigators continue to look into each case. During one of the alleged burglaries, a witness described him as being around 5-foot-9 with a ski mask and a black hoodie that had a small logo on the left chest, possibly a Polo logo. In addition, three plastic tips to Black and Mild cigars were found near one of the homes.