Approximately 30 to 50 people were in attendance, police report. 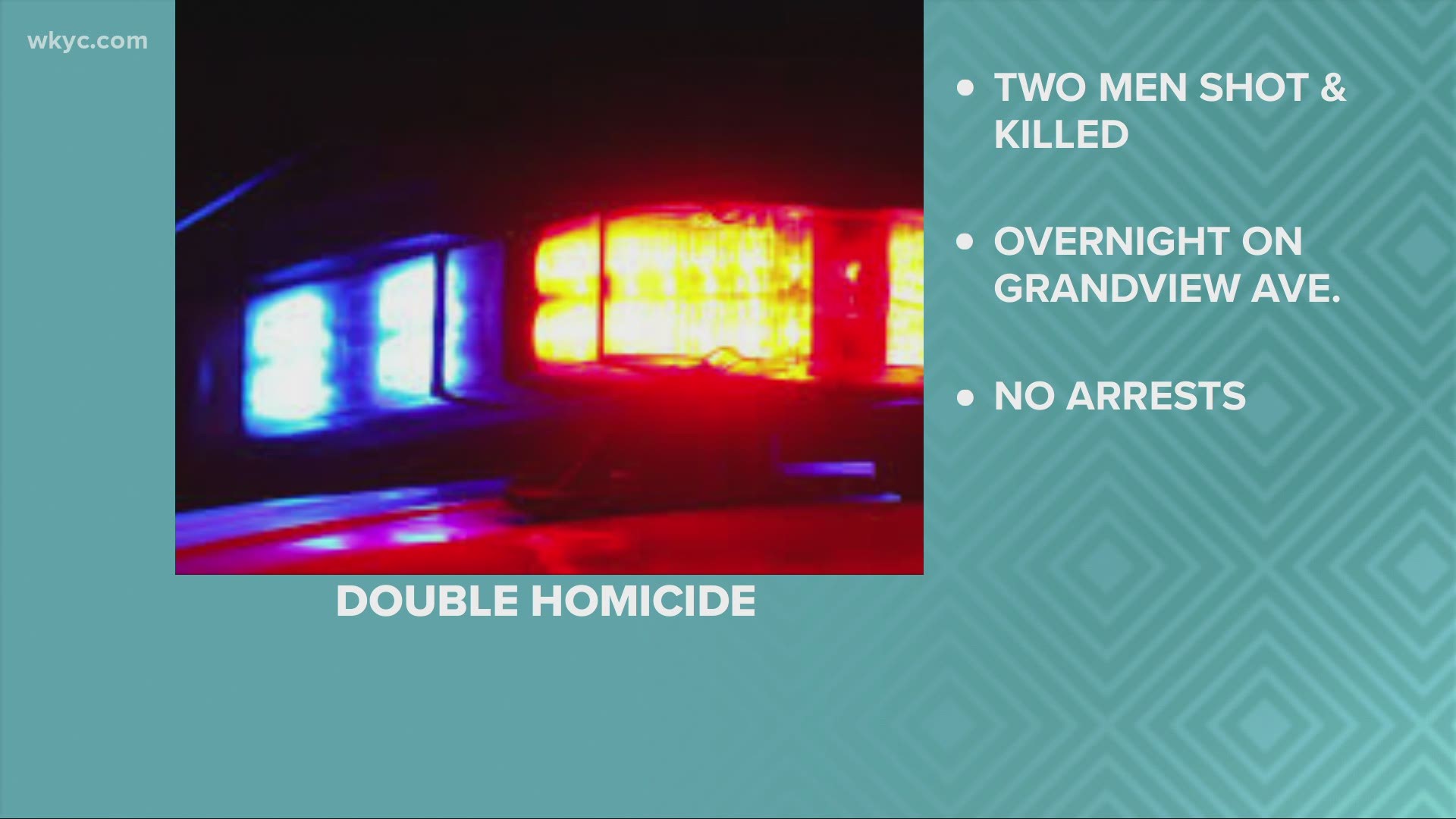 CLEVELAND — Cleveland Police are investigating the fatal shooting of two men at an "after hours operation" early Saturday morning.

Officers responded to the 10300 block of Grandview Avenue for reports of shots fired and a man injured just before 5 a.m. At the scene, 34-year-old Dshawn Wilcox, was found in the driveway of the home and a second victim, a 38-year-old man who has not been identified, was found inside the residence.

Officers provided first aid to both victims until EMS arrived. Wilcox was pronounced dead at the scene and the second victim was transported to University Hospital where he later died.

According to reports, the 38-year-old victim was running the after hours operation, that was a birthday party for two people including Wilcox. Approximately 30 to 50 people were in attendance, police report.

At some point an argument occurred between Wilcox and another person and they were asked to leave. Wilcox later returned to the party and is believed to have had a firearm, police report. According to witness, multiple gunshots were heard.

A third victim, a 24-year-old man suffering a gunshot wound to the body, was taken in a private car to Cleveland Clinic and was later transferred to University Hospitals where he remains confined.

It remains undetermined who was shooting, however, police believe there were multiple shooters. Police have not released any information on a potential suspect or suspects at this time.

Two firearms were recovered from the scene and the shooting deaths remain under investigation. Stay with 3News for updates as they become available.