Rorell Dickerson, one of three co-defendants in the case, has been suspended from the force without pay as the investigation continues. 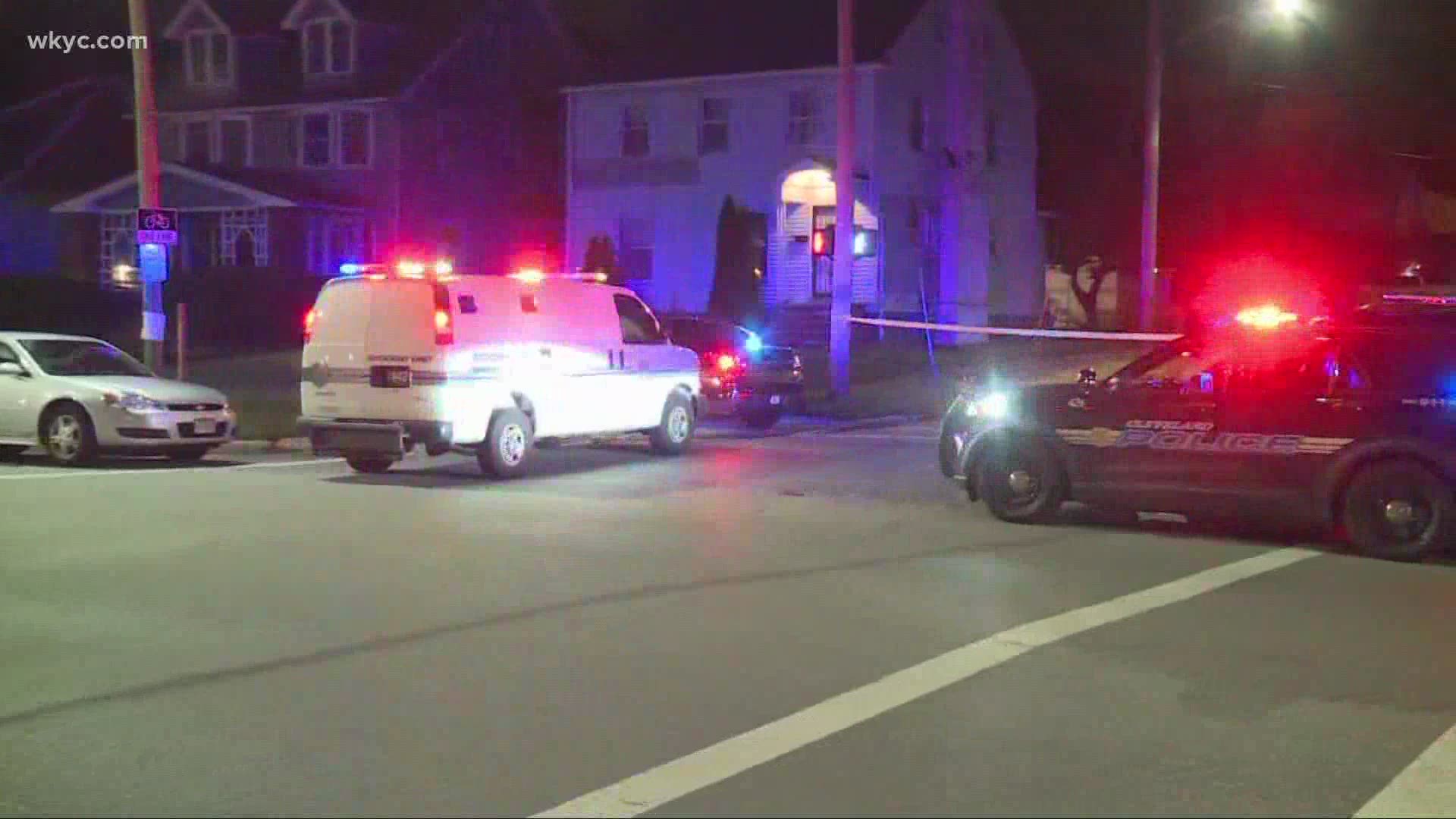 CLEVELAND — EDITOR'S NOTE: The video above is from a previous story

A Cleveland police officer has been arrested on federal felony charges.

According to an indictment in the United States District Court for the Northern District of Ohio, Officer Rorell Dickerson is accused of participating in a fraud scheme that used stolen and phony credit accounts to purchase various items. Dickerson is one of three co-defendants in the case, and is specifically charged with one count each of access device fraud and conspiracy to commit access device fraud.

Prosecutors say a man named Larry Hicks was the ringleader in the scheme, which dated back to 2018. Hicks is alleged to have recruited Dickerson, third defendant Antonio Johnson, and others to steal credit cards and buy thousands of dollars worth of materials, including a Honda vehicle, new furniture, farming equipment, and even Cavaliers and Browns tickets. Dickerson, in particular, apparently helped Hicks deceitfully purchase tickets for a motorsports event in Mentor.

While a grand jury indicted Dickerson and the two others back in April, the officer was not taken into custody until this past Tuesday. Per department protocol, he has been suspended without pay from the police force pending the outcome of criminal proceedings.