He has been immediately suspended without pay pending the outcome of the case. 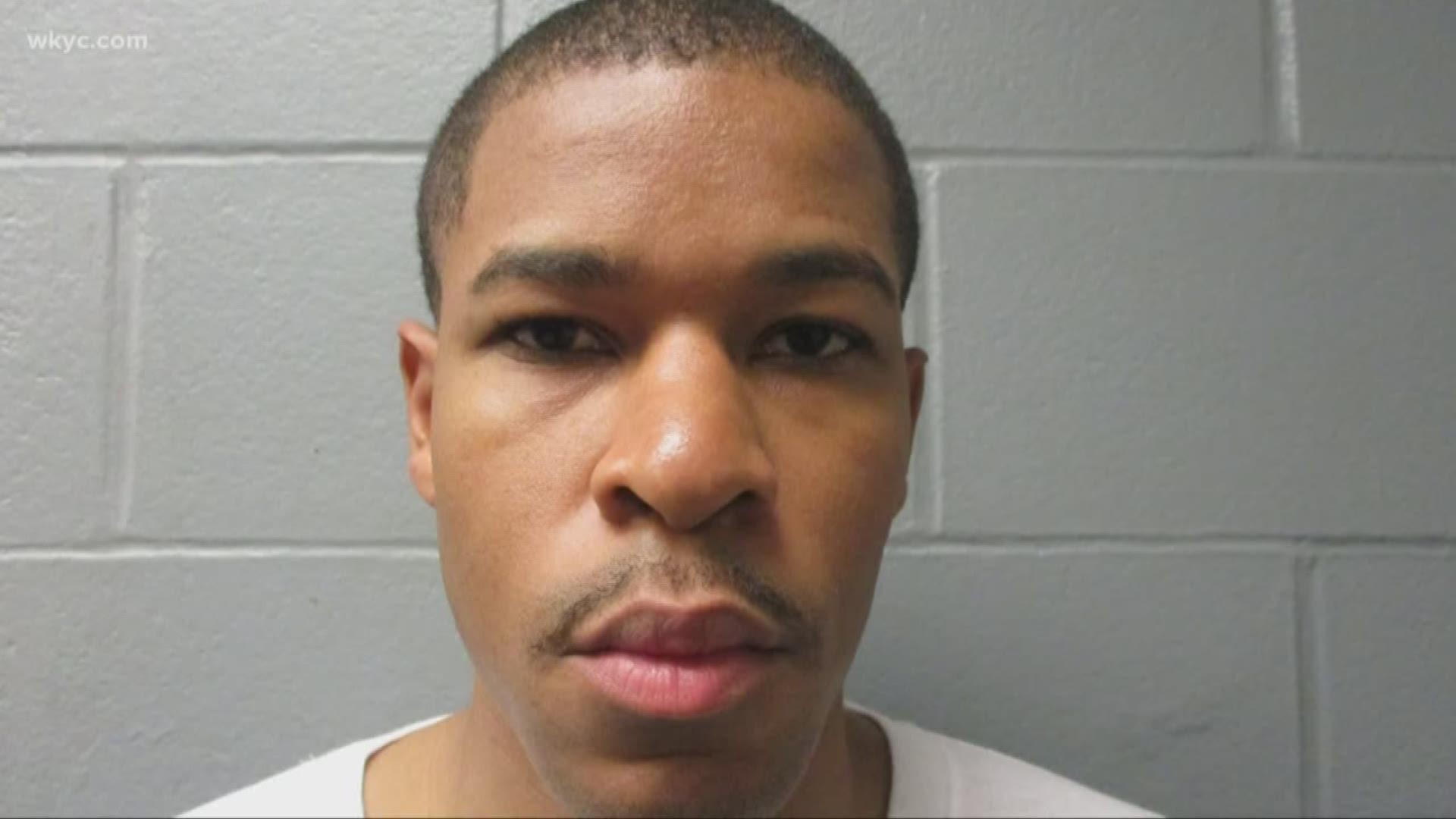 CLEVELAND — A Cleveland police officer was arrested Tuesday on accusations he tried to kidnap a 12-year-old girl.

The Cuyahoga County Prosecutor's Office says the alleged incident happened Aug. 16. Nhiwatiwa is accused of driving past the victim with his windows rolled down as she waited for a school bus on Euclid Avenue. He asked her if she needed a ride, and the victim refused.

Nhiwatiwa drove off, but returned about one minute later and parked his vehicle. Authorities say he approached the victim, exposed his genitals and began to urinate on her while apparently filming the incident on his phone. He returned to his car and drove off, but turned himself in to Euclid police Tuesday.

WKYC spoke with Nhiwatiwa's mother Wednesday afternoon. When she was asked if she was shocked by the allegations, the woman who did not want to give her name said, "We raise our children and we do the best we can and that's what we do as moms, if you're a mom you know."

She says she will support and pray for him.  "I got to go see him, I'm going to see the procedures of what to do to go see him."

"These actions are impossible to comprehend," Cuayhoga County Prosecutor Michael C. O’Malley said in a statement. "My office will hold him accountable and ensure that he never holds the position of police officer again."

Nhiwatiwa, a five-year veteran most recently based in the city's third district, has been immediately suspended without pay pending the outcome of the case. He is scheduled for arraignment Aug. 26 at 8:30 a.m.