A 20-year-old was also hurt in the incident. 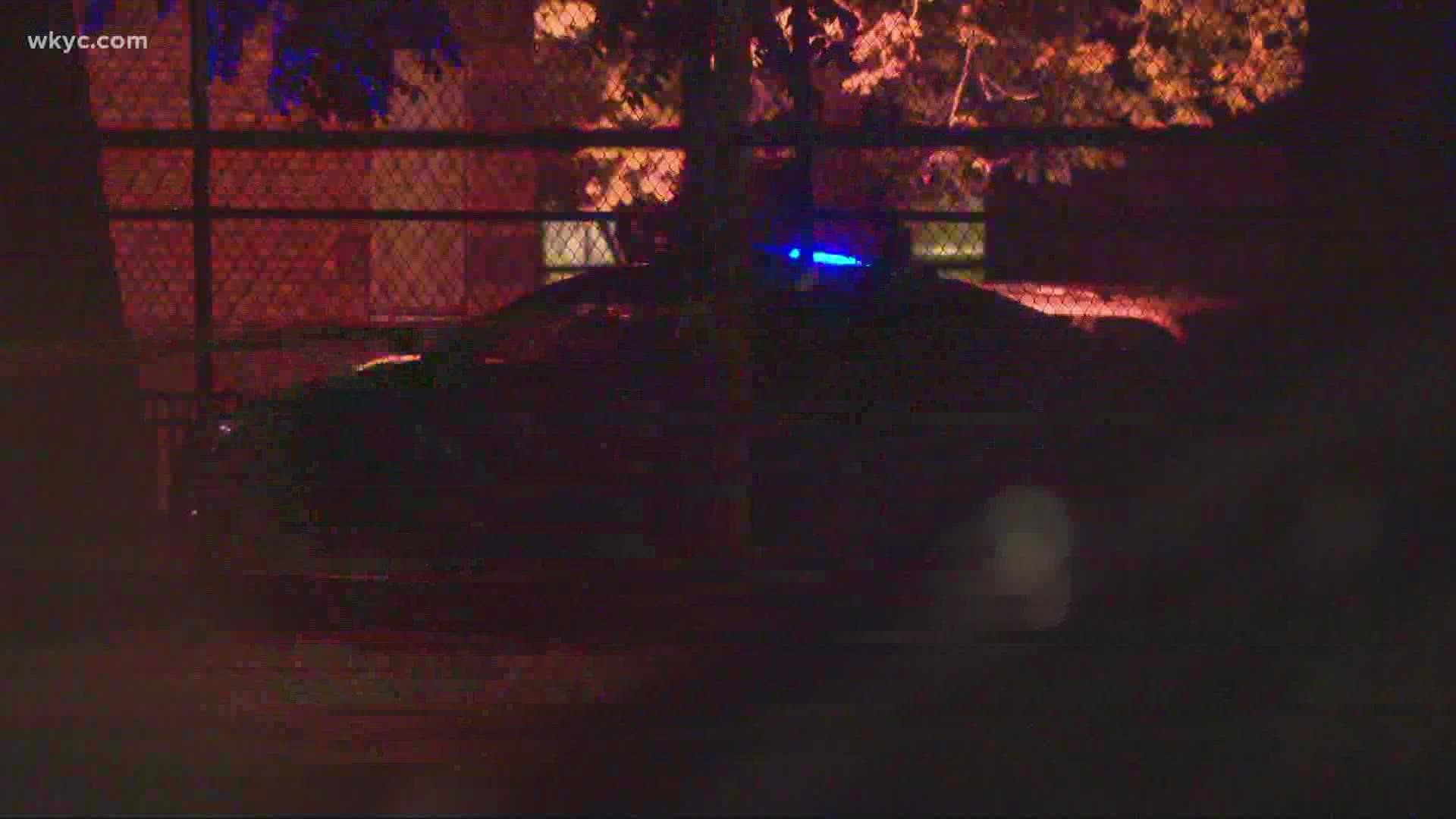 CLEVELAND — A few people were shot – including a 12-year-old boy – on Cleveland’s east side Sunday evening.

It happened shortly after 8 p.m. when authorities say shots were fired on East 46th Street near the Lonnie Burten Recreation Center.

The 12-year-old was taken to the hospital in critical condition. A 20-year-old was also hurt in the incident.

EMS crews tell 3News that another shooting victim may have driven themselves to the hospital.

No additional information was immediately available. Stay with 3News as we will update this story once more information is released.

Editor's note: Video in the player above was originally published in an unrelated story on Sept. 20, 2021.