The officer is recovering in a local hospital. 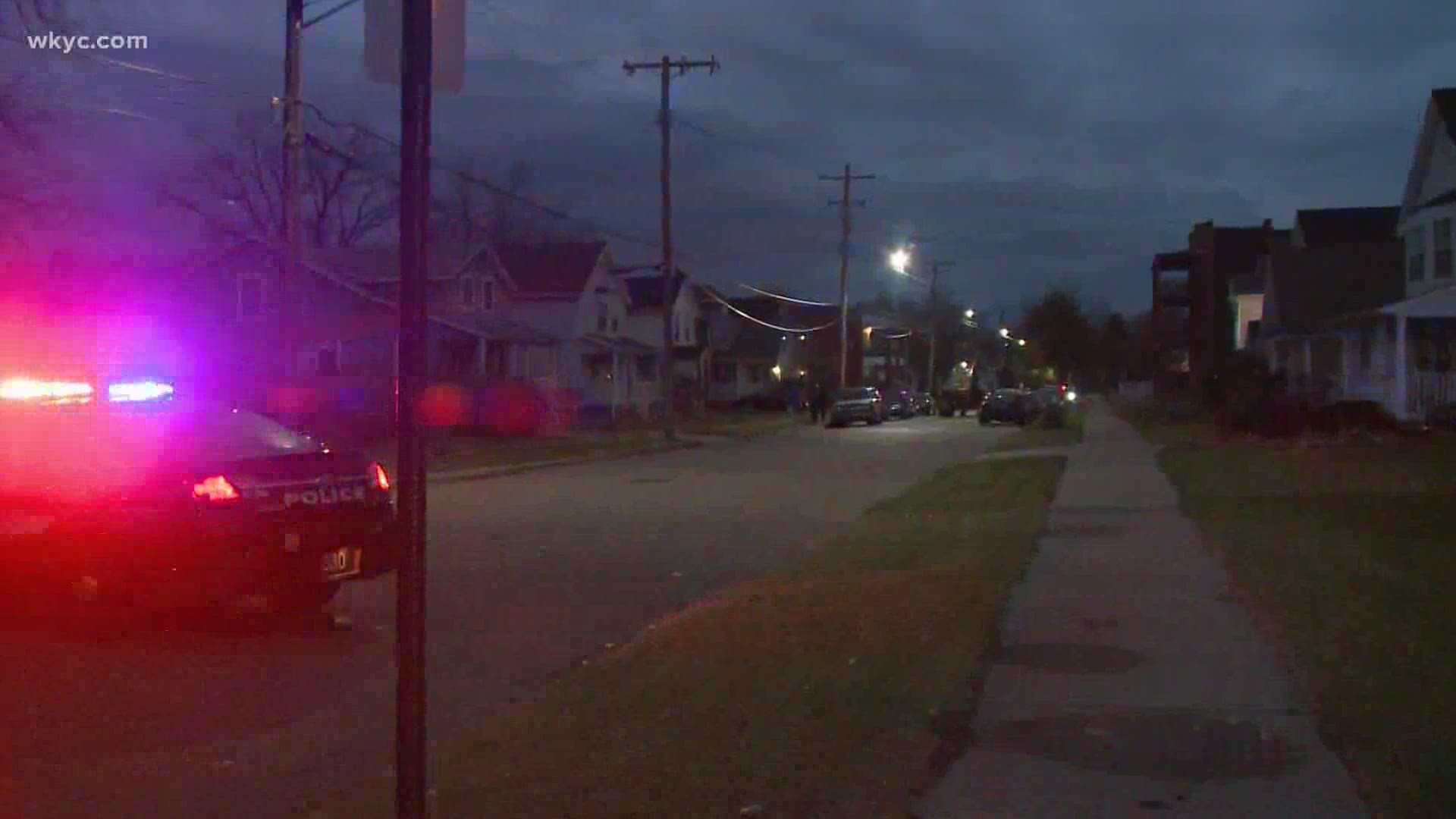 CLEVELAND — A Cleveland police officer was shot in the right arm overnight, and is recovering Sunday morning.

Cleveland Police Union President Jeff Follmer tells 3News that a male officer was responding to a residential alarm on the 2300 block of East 61st Street around 3 a.m. when someone fired shots.

The officer was hit in his right arm. Authorities confirm the officer was treated at a local hospital and released, and a female suspect has been arrested.

This is a a developing story. 3News will update as we learn more information.