A man who attacked and killed a little girl, more than 50 years ago, is free tonight. Free, not because he served his sentence, but because prison guards took him Christmas shopping at a mall, where he slipped away. 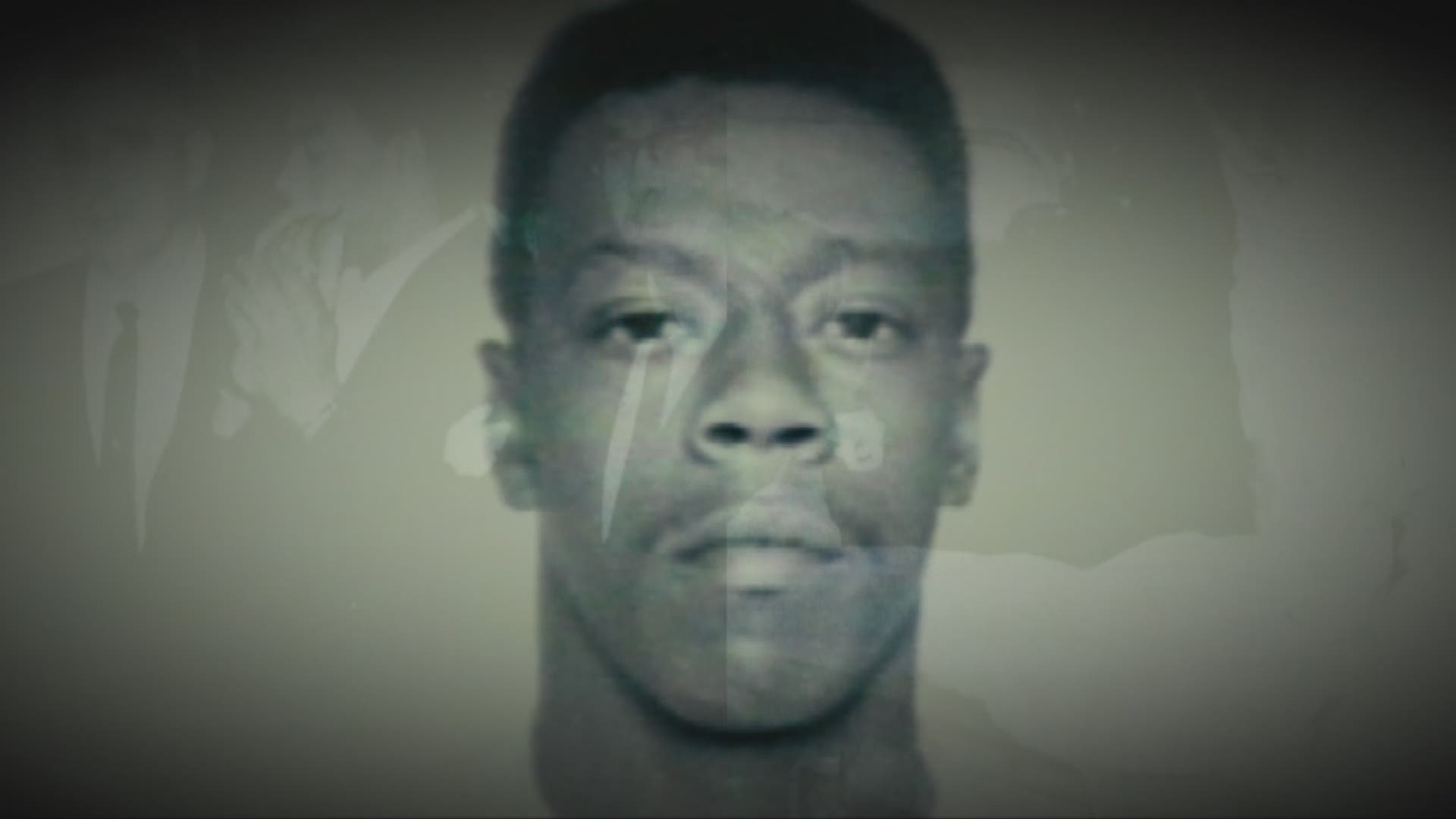 Mary Ellen Deener, a 14-year-old girl from Mansfield, Ohio went with her younger sister to the Half Hour Laundromat, to wash the family’s clothes. It was in the evening, and Deener left the laundromat in search of more change to finish her chores.

Several hours later, Deemer’s body was found behind a nearby home. She had been shot and bludgeoned to death in what appeared to be an attempted rape.

Coins lay scattered by her side.

“By midnight the next day, he was captured,” said Myrtle Carter who is Mary Ellen’s sister.

Eubanks was sentenced to death in May 1966. But in 1972, the Supreme Court declared the death penalty unconstitutional, and Eubanks sentence was commuted to life in prison.

Fast forward to December 7, 1973, Eubanks was allowed to leave prison, as a reward for good behavior. Eubanks was taken to a Columbus mall, for an afternoon of Christmas shopping. A place teeming with kids and women.

“Dropped him off unguarded at a mall,” said David Siler, U.S. Marshal.

A man who simply walked away.

The fact that Eubanks got away so quickly isn’t lost on investigators.

“He had assistance. There are people that assisted him. I don’t know who those people are. I see that little girl, and I talk to her family and I know how this broke them,” Siler shared.

The escape was even featured on America’s Most Wanted. The episode helped produce more tips, but never an arrest.

Investigators say when he left the mall, Eubanks went straight to Michigan, then to Los Angeles, where he settled for years.

Tips came in from Ohio, Florida, Texas, Alabama. Even Canada and Mexico. Last year Investigators released a photo of what he might look like now, believing wherever Eubanks went, he blended in.

And someone who knows the truth.

Dan Barnhill cared for Eubank’s late father for years and said the topic of Lester’s disappearance never came up, though many wondered what the family knew.

“Well you would think something would pop up. I mean, he must’ve changed his social security number, changed his name,” Barnhill wondered.

Someone with a conscience.

Myrtle Carter agreed to share her sister’s story in the hope it could help bring justice to a little girl who dreamed of being a nun, but never got that chance.

“I thank God for being a Christian. It helped all of us endure,” Carter said.

There is a $15,000 reward for information that leads to an arrest.