Police believe the shooting that killed PJ was in retaliation for a August 23 shooting. 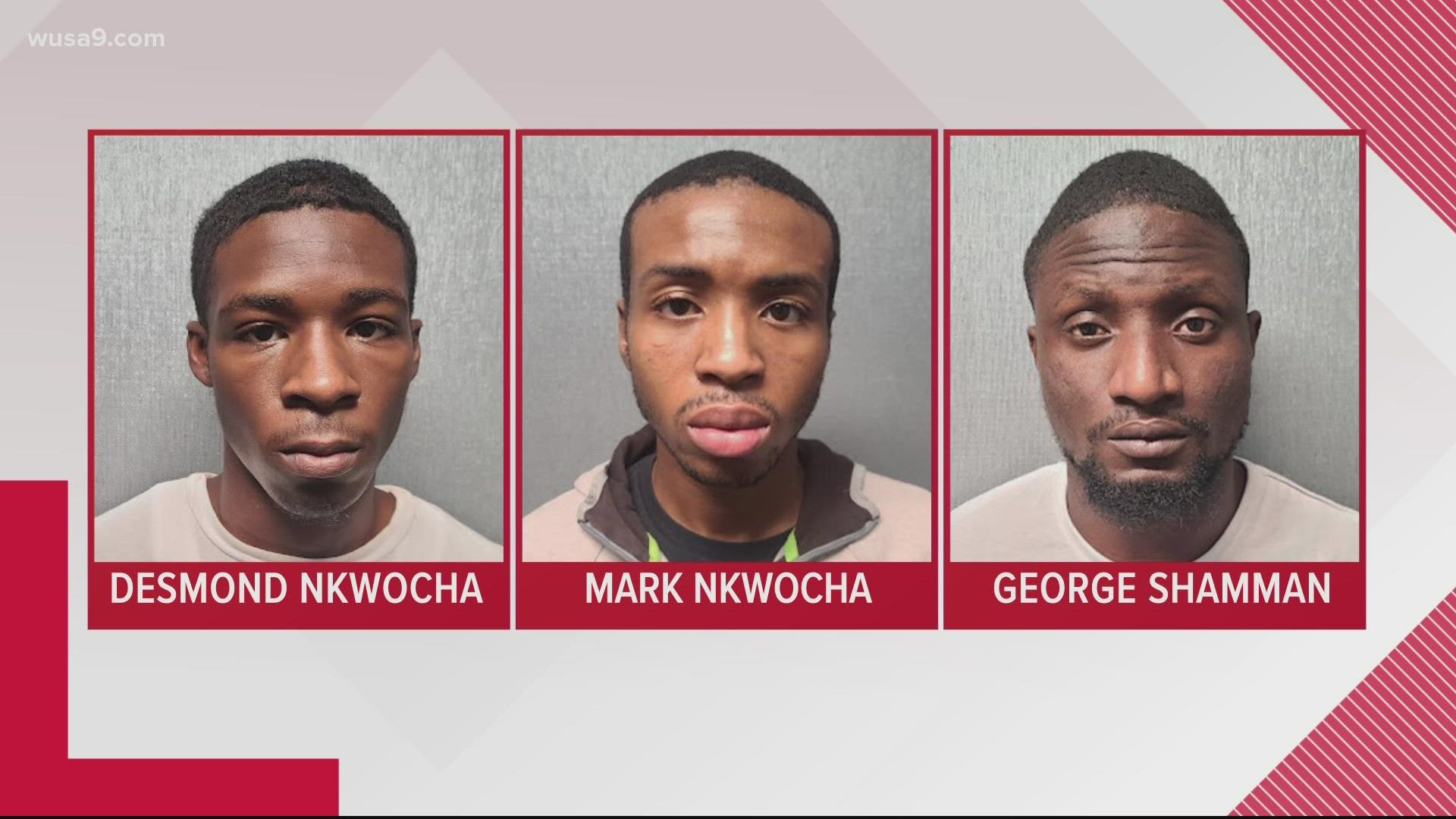 PRINCE GEORGE'S COUNTY, Md. — Three men are facing charges in connection to a shooting that took the life of 8-year-old PJ Evans. The young boy was playing video games after football practice when a stray bullet killed him.

Court documents are now offering new details about the hours leading up to PJ's death and why police believe the shots were fired in the first place.

PJ was killed on August 24 at an apartment complex in Landover when police say suspects in a white Mercedes sedan drove up to the complex and opened fire at multiple units in the complex.

According to court documents, several people were standing outside on an apartment patio when the shooting occurred. They all dropped to the ground to avoid being hit. One man, identified as Dominque Johnson, told police he lives in the apartment complex and has been in an ongoing dispute with people with who he used to be friends with until recently.

Police asked the man who he thought shot at the group, missing and killing PJ, Johnson said he believed a man named "Mark" from the group he used to be friends with could be responsible.

Court documents show Johnson admitted to shooting at a red Volkswagen driven by Mark Nwkocha on August 23 due to an ongoing dispute. Nwkocha allegedly fled the area before crashing. He was later arrested by Bladensburg Police.

Just before the shooting on August 24, Nwkocha was seen leaving the Department of corrections and being picked up by a white Mercedes Benz with tinted windows and dark rims.

Police believe the shooting that killed PJ was in retaliation for the August 23 shooting. Detectives do not believe PJ was an intended target.

PJ Evans was shot and killed while playing video games inside an apartment. Police say he had just gotten back from school and football practice.