DeFreeze was tortured and killed inside the vacant home in 2017. 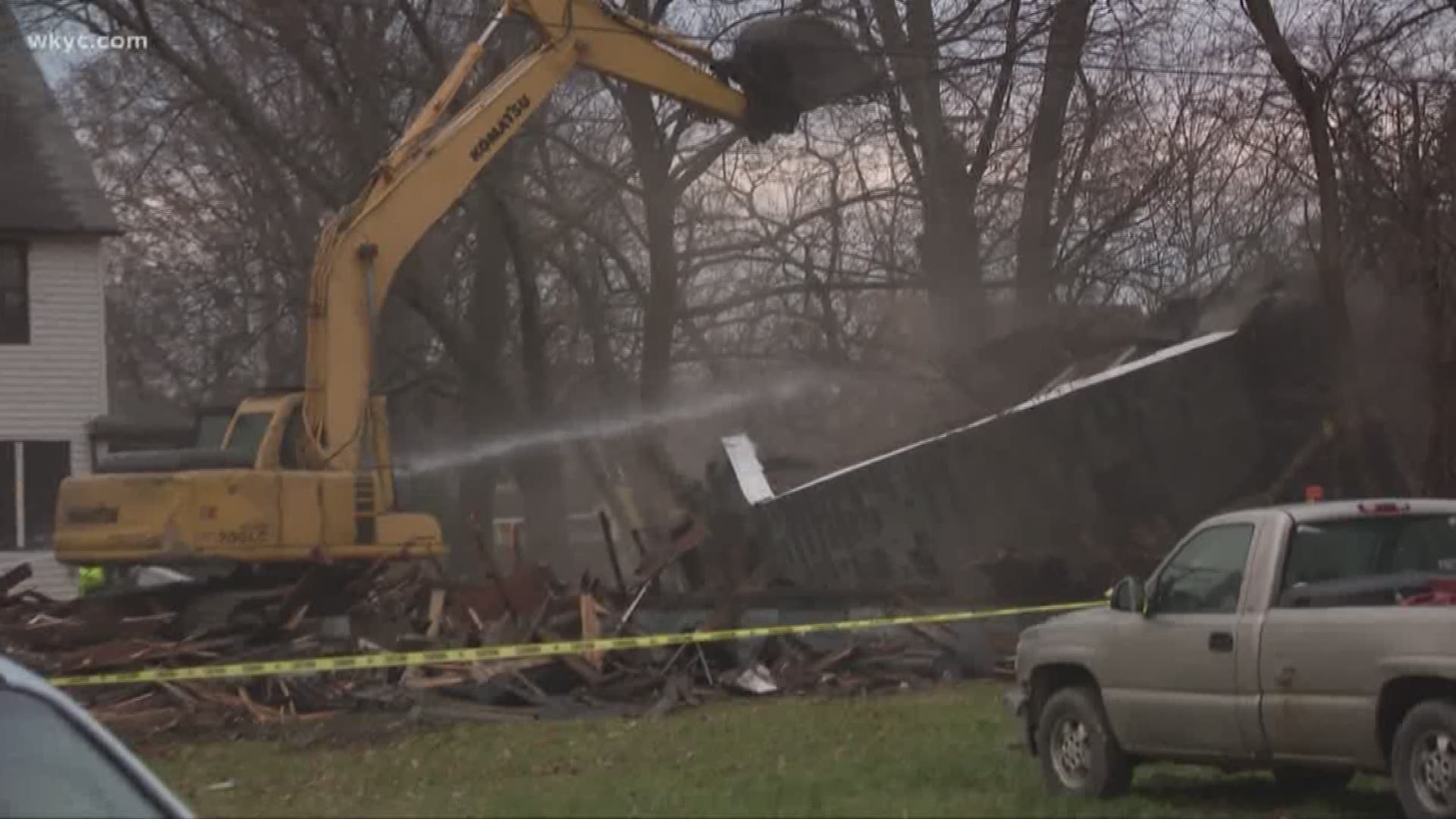 The vacant home where 14-year-old Alianna DeFreeze was tortured and killed no longer stands.

DeFreeze's family has expressed anger and disappointment that it's taken this long to demolish the murder site. They were recently notified the home's front and back doors were kicked open, raising concern that easy access to the home could be a potential safety risk for children.

DeFreeze was raped and killed inside the home while on her way to school in January 2017. Police and her family spent days searching for her after she was reported missing, though her family says Alianna's school never reported her absent until hours after her disappearance.

The DeFreeze family has pushed for a law, called the "Alianna Alert," that would require schools to notify guardians within two hours when their student doesn't show up. 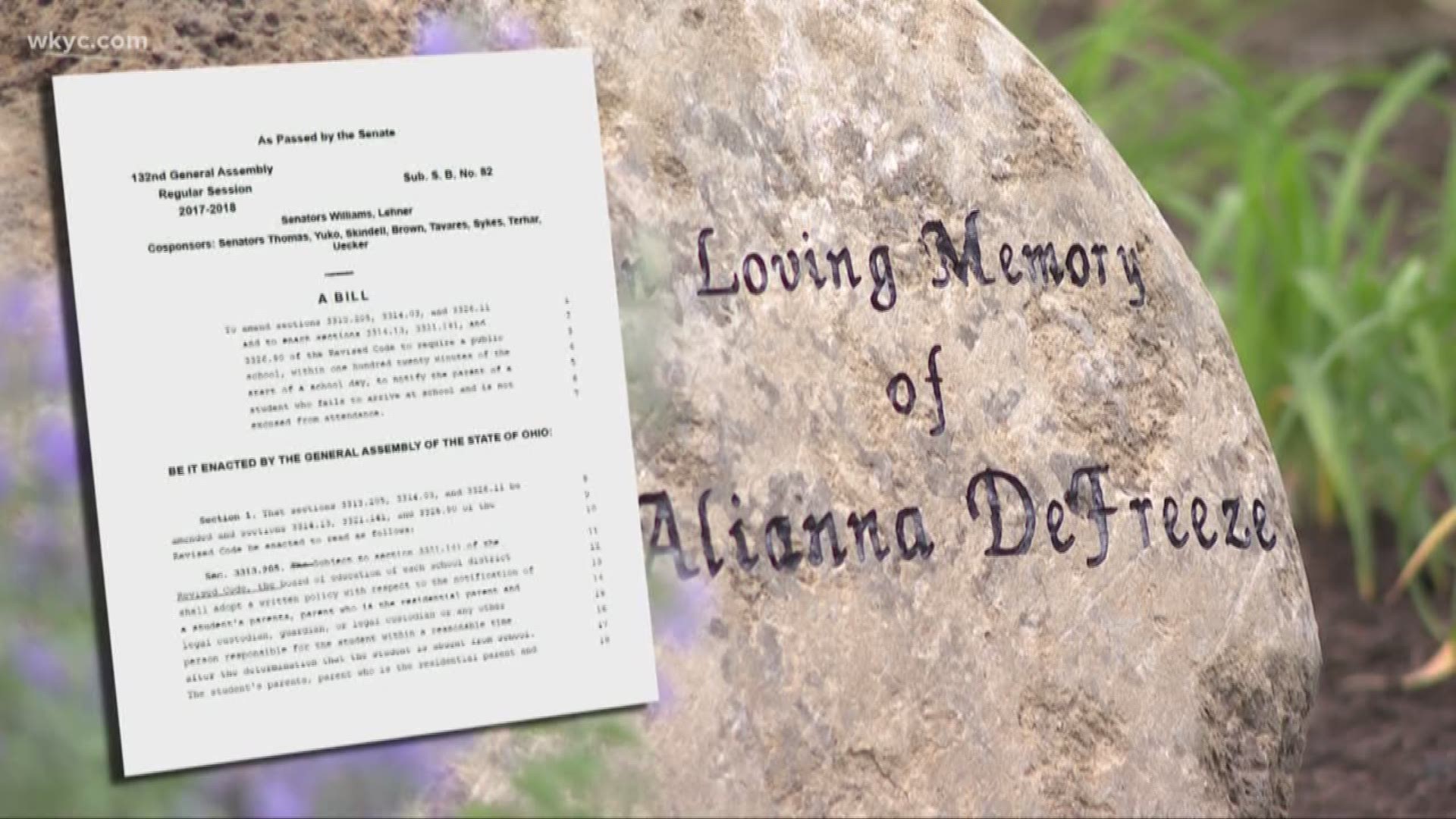 Christopher Whitaker, 45, was sentenced to death after admitting to torturing and killing DeFreeze.

RELATED: Alianna DeFreeze's killer: 'There is no excuse for what I've done'